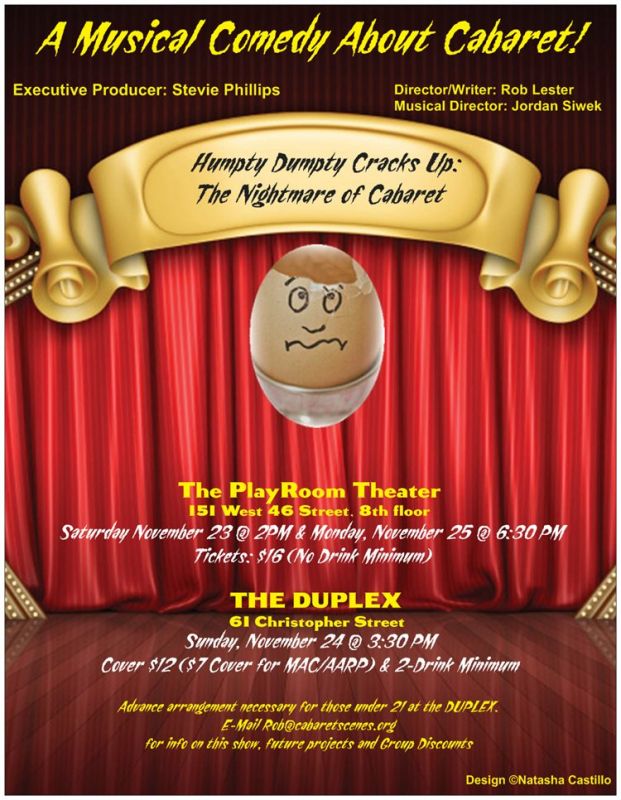 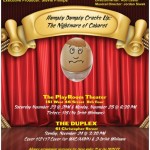 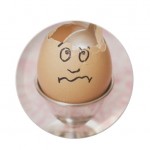 Join KAREN WYMAN, CHRISTINE LAVIN, RICKY RITZEL and many more in this musical comedy about nightclub singers and night time musical fantasies.The Crack Up occurs on November 23 and 25 at The Play Room Theater, 151 West 46th Street (8th Fl.) and on November 24th at The Duplex, 61 Christopher St. NYC.

The cast includes cabaret singers themselves in prominent and cameo roles, along with singer-actors who are kids, teens and adults (senior citizens among them). In the year marking her triumphant nightclub return, not resting her laurels or her tuffet, singer KAREN WYMAN is featured as Little Miss Muffet, writer of self-help books for arachnophobes and bullied teens. Cabaret-goers will find other favorites in the cast such as TERESA FISCHER as the Old Woman Who Lived in a Shoe. Rotating guests in cameo and featured roles include such folks as RICKY RITZEL at the first performance, The Duplex’s THOMAS HONECK at the middle performance, and CHRISTINE LAVIN on the Monday night. As the legendary Little Bo Peep, TANYA MOBERLY sheepishly appears at the first and third performances. The plot concerns a first-time cabaret performer (WENDY RUSSELL), her singer pal (BRENDA BERGMAN) and strange dreams about nursery rhyme characters putting on cabaret acts and more to be announced.

Monies will be donated to the following charities:  Amas Musical Theatre bringing arts to young people in schools, especially earmarked for scholarships in their arts academy for teens at risk: http://www.amasmusical.org/educational.html    The Tank, the program nurturing emerging artists in theater, dance, comedy, etc. keeping shows at affordable prices: http://www.thetanknyc.org/about/ And the Actors Equity scholarships for musical/theatre training.

The performers and backstage crew members are donating their time and talents so that half the proceeds go to not-for-profit arts organizations and children’s charities.