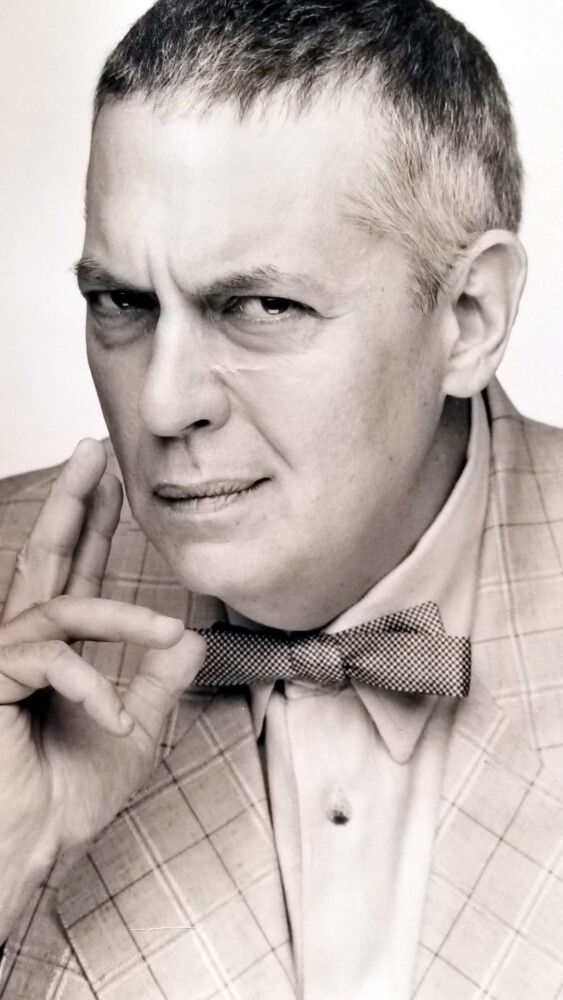 One of the world’s greatest xylophone virtuosos Ian Finkel passed away on November 16. His dad was the famous Yiddish theater actor Fyvush Finkel and Ian’s brother Elliot Finkel is a renowned pianist. They often were a singing, comedic, musical act at some of the best clubs including the Metropolitan Room where I had the pleasure of meeting him, as well as at parties. Ian’s wife Cheryl Ann Allen is a notable singer. Ian was a funny, artistic man, author of many books and immediately likable.

Ian spent several months in the hospital with Covid-19 from which he had recovered. After rehab, he was back at the hospital and then finally home. He was home for 2 ½ weeks until he was taken back to Cornell suffering from an infection where he sadly died. This great talent will be sorely missed.

Funeral services are private. Our sincerest sympathies to his loving family.