“I’m not asking people to forget the Holocaust – I’m asking them to remember it in a different way.”

So says Michael Fischer, a man under fire, in Steven Levenson’s moving family drama, If I Forget. Michael (Jeremy Shamos), professor of Jewish Studies, has written an incendiary book called Forgetting The Holocaust, and as a result he’s under attack on all fronts—both academic and familial—for the stand he has taken. His university is reconsidering his upcoming tenure appointment. His sisters, Holly (Kate Walsh) and Sharon (Maria Dizzia), are horrified; his father Lou (Larry Bryggman), a US Army liberator of Dachau, is dumbfounded; his Christian wife Ellen (Tasha Lawrence) tries to be supportive, and his troubled young daughter Abby has gone to Israel to find her Jewish identity.

At first you think that the Holocaust and Jewish identity are the core subject matter of this compelling new play, set in 2000 on the eve of the Bush election, the breakdown of the Oslo Accord, and a new intifada. The arguments around the dining room table in Lou’s house, where the family has gathered to care for their ailing patriarch, are explosive. What does it mean to be a Jew today? Is Jewish identity a matter of heritage and culture? Or religion? Or values (such as leading an ethical and moral life?) How do the Holocaust and the State of Israel factor into Jewish identity?   Each generation offers its own view, with clashing opinions among the three siblings. “We’re white people now,” cries Michael, lamenting the loss of political involvement, provoking his family to examine their Jewish identity. “We’re respectable, we’re nothing at all.” But Levenson’s ambitious play raises broader questions pertaining to family, loyalty, and generation – issues with which we all can identify, Jewish or not. What does it mean to remember, to honor to uphold the beliefs and traditions of our ancestors? Should Lou’s store, for example, in the family for four generations, be sold to pay for the financial crises faced by two of the three siblings (the beleaguered Michael and poor Holly, whose husband, played by Gary Wilmes, has put them in economic peril)? Sharon is the staunch advocate for keeping the store, symbol of family tradition. Joey (Seth Steinberg), Holly’s teenage slacker-son and lone on-stage representative of the new generation, agrees. “Then what are we going to inherit?” he asks. What is the essential meaning of inheritance, and of remembering? this brave play asks, ultimately. “What happens after you die and the last person who remembers you is gone?” young Joey wonders. All these questions and conflicts make for thought-provoking, moving theatre. As masterfully directed by Dan Sullivan on Derek Lane’s terrific rotating set, the dialogue crackles at a breakneck speed, and we’re caught up in a taut family drama that’s (blessedly) laced with humor and heart. The ensemble is uniformly excellent, and the absorbing two and a half hours pass by unnoticed, building to an astonishing conclusion when the vision of Abby (Michael’s daughter, Lou’s granddaughter) is revealed about the moment she stood on the highest hill in Jerusalem, looking down on the city. It’s a stunning moment, one that ties in all the rich themes of this ambitious work.

If I Forget follows in the footsteps of other great American family plays– from Hansberry’s A Raisin in the Sun, O’Neill’s Long Day’s Journey Into Night, Miller’s Death of A Salesman, Wilson’s Fences, to Stephen Karam’s The Humans just last year. Levenson, whose previous play The Unavoidable Disappearance of Tom Durnin has proven him to be a writer with a sense of family, American values, and social responsibility, is joining the ranks of these playwrights who are building a rich tradition in the American theatre.

If I Forget. Through March 31 at the Roundabout’s Laura Pels Theatre 111 West 46th Street (between Sixth and Seventh Avenues).  www.RoundaboutTheatre.org   2 hours, 35 minutes 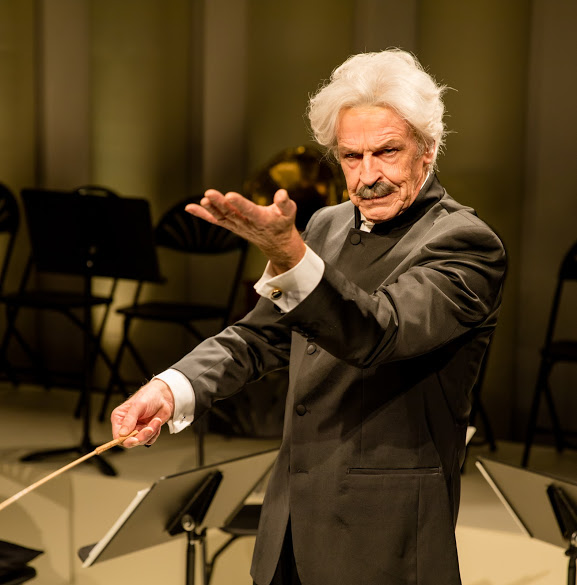 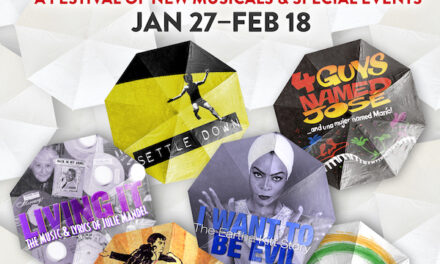