In Need of Music: The Songs of Ben Toth 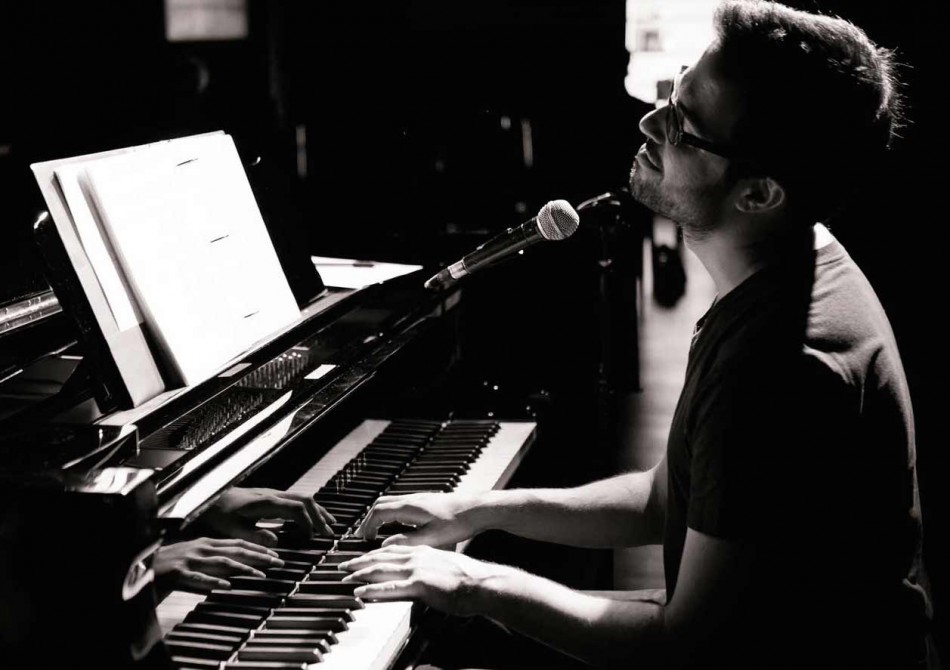 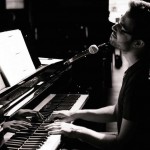 As part of 16th season of Lincoln Center’s American Songbook series, on March 11 they presented a program featuring the original music of Ben Toth to a standing room only audience in the Stanley H. Kaplan Penthouse. There were many singers and many lyricists. Toth who is a Broadway music director and orchestra member seems to write art songs and some of the selections were compositions to the poetry of William Shakespeare, Dorothy Parker, William Carlos Williams, Sylvia Plath, and Elizabeth Bishop. Most of the performers were singers he discovered in the audition processes.

The evening opened with Toth, shoeless in bright red socks, introducing Taylor Mac (not in his customary drag persona) singing a mash up of “Put Down Your Cigarette Rag” (with the recurring lyric “don’t smoke”), “Personal Ads” and a Sonnet by Shakespeare. Mac, without wig, is bald and has a soaring voice. One of the lyrics was by Allen Ginsberg! It was a terrific start but Tony Award nominee Santino Fontana followed with a stunning “Just Minding Mine,” a sad ballad with lyrics by Brian Crawley.

Dorothy Parker works followed: “Salome’s Dancing Lesson” sung by Grace Wall and “The False Friends” performed by Dawn Cantwell. Both singers have extra wide ranges and they did not disappoint singing Toth’s music.

Mac returned to sing a heart-breaking ballad, “A Face in a Passing Train” with lyrics by Mark Campbell, one of the highlights of the evening about unfulfilled love.

The most unusual section was “Untuned Ears Hear Nothing but Discord,“ a song cycle based upon the real life letters of Emma Goldman, known to today’s audiences for her presence in “Ragtime” and “Reds.” They were letters to her lover, Sasha, about bombing a factory that was locking out its union organizing laborers and evicting them from their factory owner homes. It was performed magnificently by Lindsay Mendez, and the actual lyrics were by Megham Brown.

Broadway star Ben Davis (remembered as the Husband in New York City Opera’s “Anna Nicole”) managed to follow the song cycle with a gorgeously sung “The Assassination/When I Was and a Little Tiny Boy,” mingling  texts by Donald Justice and Shakespeare. Broadway star Erin Davie then sang an amusing “Whose Truth” with lyrics by Brian Crowley.

Two songs from a future show “One Day” (with lyrics by Todd Almond) about a romance between two characters on different sides of the Irish/British conflict. “Being in the Dark with You” was beautifully sung by Cheyenne Jackson (who flew in from California) and Mendez. The second song, “My Heart Is A Gun” followed about a girl who’s discovered that her brother has been killed by her lover, and sung by Cantwell. It was a wonderful introduction to this serious musical.

There were two songs with lyrics by Pulitzer Prize Winner John Patrick Shanley. “Marriage” was about advice given to newly weds by an older couple and was amusingly sung by Davie, Davis, Wall and Will Reynolds.

Jackson began a cappella “Mad Girl’s Love Song” based on a text by Sylvia Plath and when joined by Toth opened up his big baritone voice to sing the despairing thoughts of that girl.

Ben Toth himself sang at the piano his encore, “I Am In Need of Music” from a text by Elizabeth Bishop.