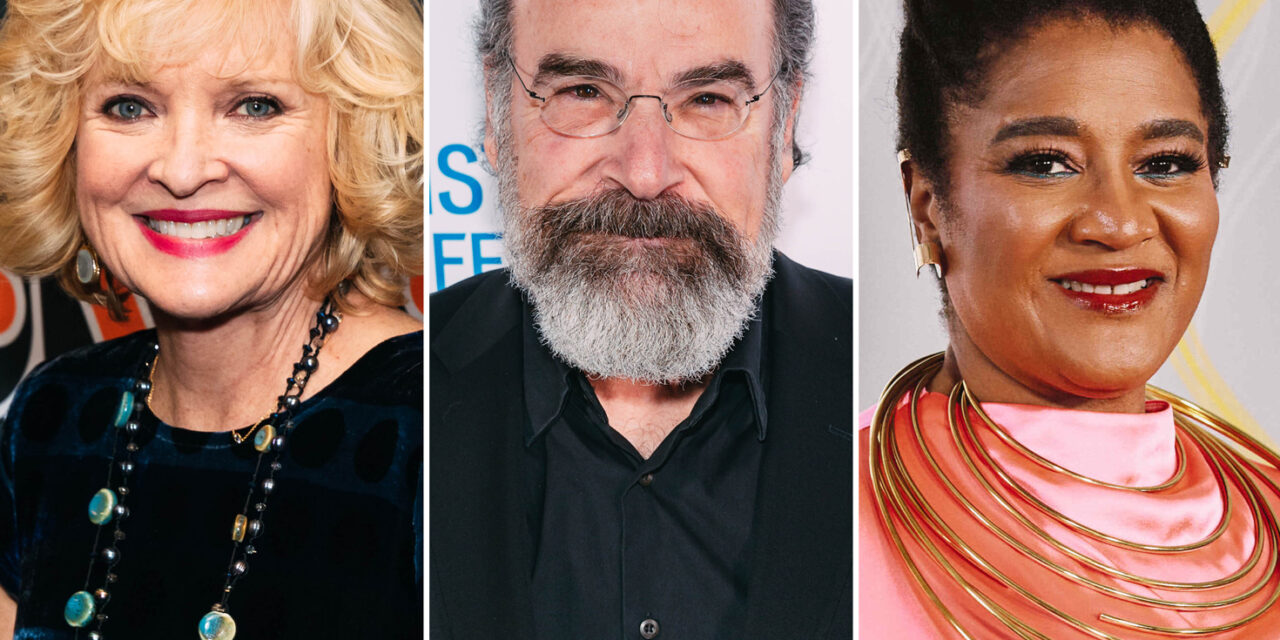 The Theater Hall of Fame has announced its 2022 inductees. They include Tony-winning actors Christine Ebersole, Bill Irwin and Mandy Patinkin, Pulitzer Prize-winning playwrights Lynn Nottage, Suzan-Lori Parks and posthumously, Ntozake Shange, director Frank Galati and sound designer Abe Jacob. Nottage had been announced for the 2021 celebration but had to withdraw from the induction ceremony due to a previous commitment.

The 2022 gala induction and dinner will take place on November 14 at the Gershwin Theatre, home of the Broadway smash Wicked. The invitation-only event is produced by Terry Hodge Taylor.