Inside Broadway to Honor Anika Noni Rose, Andy Karl & ‘All the Way’ 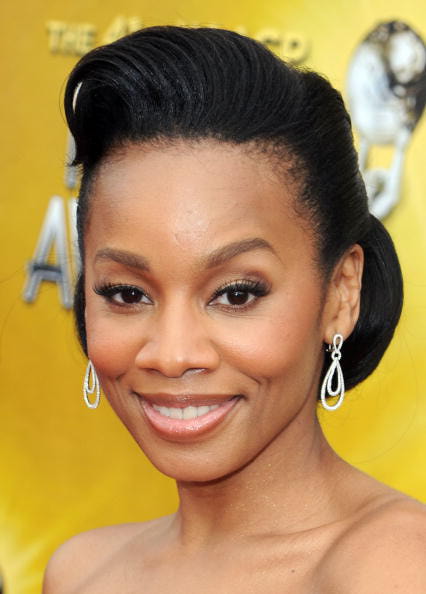 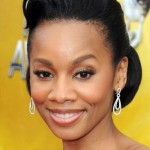 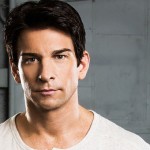 Inside Broadway will honor 2014 Tony Award nominees Anika Noni Rose (A Raisin in the Sun, Tony Award-winner for Caroline, or Change) and Andy Karl (Rocky), and the Broadway production of All The Way at their Broadway Beacon Awards on Monday, June 23 at The Essex House (160 Central Park South).

Additionally, Neil Mazzella, Chairman of Hudson Scenic Studio and Hudson Sound and Light (the companies that build sets and create lighting and tech systems for Broadway productions) and Stephen Batta, General Manager of the JW Marriott Essex House will also be honored.

The evening will feature special musical performances by the Broadway cast of Jersey Boys and a performance by students from P.S. 97 in Brooklyn who are members of the Inside Broadway school arts program.

“We are so thrilled to be honoring these remarkably talented individuals who greatly contribute to the vitality of the Broadway community and support our mission of bringing live theatre into the lives of children. Our Broadway Beacon Awards are a wonderful way for us to end the theater season and this year is no exception” says Inside Broadway Executive Director Michael Presser.

Inside Broadway was established in 1982 by Michael Presser. Today, Inside Broadway reaches over 20,000 New York City students each year and develops and produces touring equity musical productions as well as a wide range of educational programs that allow participants to interact with professionals in the field and experience theatre hands-on in the classroom. For more information on Inside Broadway, please visit www.InsideBroadway.org.