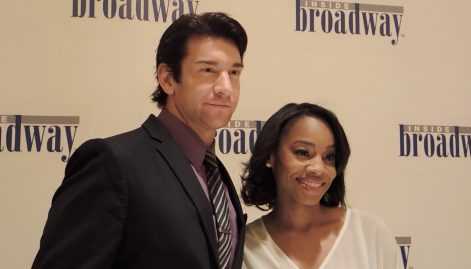 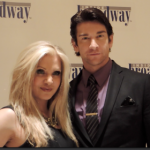 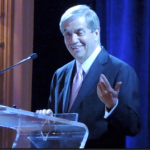 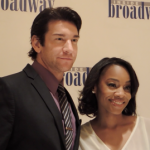 On Mon. June 23rd at the Marriott Essex House, Inside Broadway’s Executive Director Michael Presser proudly welcomed a packed house of supporters and friends to the 32nd Year of presenting the Broadway Beacon Awards. 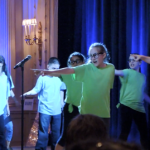 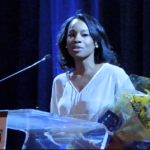 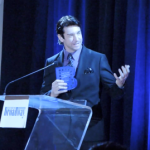 After a sumptuous cocktail reception, guests took their seats in the ballroom as the excitement of the evening began with the talented youngsters from P.S. 97 Brooklyn with song & dance selections from “Hairspray,” followed by the evening’s MC Ginger Zee (Good Morning America). Ginger introduced the first award winner, Anika Noni Rose, followed by Andy Karl who was presented the award by a Rocky cast-mate Kathy Devine. 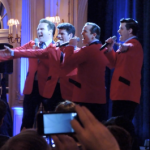 Producers from “All the Way” spoke and the highlight for the crowd seemed to be the performance by the cast of Broadway’s “Jersey Boys,”who wowed with selections from Frankie Valli’s award winning songbook of showstoppers.

Watch the video for a better look into the evening at Inside Broadway: 2014 Broadway Beacon Awards and hear what the honorees had to say!

For more information about Inside Broadway visit: www.insidebroadway.org