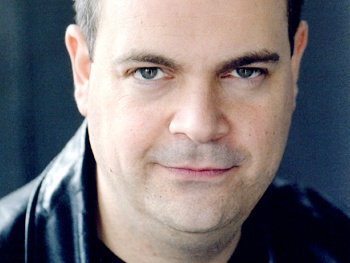 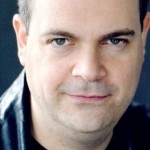 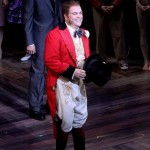 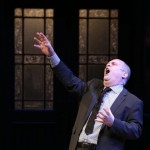 Brad graciously took time out for a cyber-sit down with www.theaterpizzazz.com

Brad has had a storied career performing in, among other blockbusters The Producers (first as  Franz Liebkind, then Max Bialystock), Addams Family, Spamalot and Young Frankenstein.

Growing up in a Washington D.C. suburb, Brad was always theater-obsessed, playing dress-up in the Oscar basement where he’d dance to his parents’ soundtracks of iconic musicals like Mame and Damn Yankees.

Q. WHAT’S THE MOST FULFILLING ASPECT OF YOUR BIG FISH ROLE?

A.  The fantastical element. Not only am I the circus owner but a fully functioning  werewolf.  I love the challenge of making something absurd seem real.

Q. CAN YOU TAKE US INSIDE THE OPENING NIGHT RITUAL OF A BROADWAY MUSICAL?

A.  We get to the theater around 3 pm. The cast, crew, producers, everyone – – gathers for the Gypsy Robe, which is handed down from show to show and given to the ensemble member with the most Broadway credits. The recipient – on Big Fish it was Angie Schworer – walks around 3 times while wearing the robe. Everyone touches the robe 3 times. It gives you goosebumps!

On opening night the dressing rooms are overflowing with gifts and cards. I gave the cast and crew each a movie theater popcorn box filled with Amos trinkets – werewolf cotton candy, circus rubber ducks, a little bunny whose eyes popped out when you squeeze it.

Curtain calls on opening night are so emotional. My parents and sister have come to every one. Since I’d recently got married, at Big Fish for the first time my husband was there too.

Q.  HOW STRESSFUL WAS IT TO REPLACE NATHAN LANE AS MAX BIALYSTOCK IN THE PRODUCERS?

A. I’d understudied for him around 70 times. On those nights I couldn’t part the curtain before the show and say, “Sorry, it’s going to be me.”  The audience expectation had nothing to do with my job. By curtain call 98 % of the time I got a great response.

When my name went in the Playbill as Max I was really able to take ownership of the role.

Q.  WHAT WAS YOUR MOST EMBARRASSING MOMENT ON-STAGE?

A. In Young Frankenstein I played the blind hermit who lit the Monster’s thumb on fire. But the theater was drafty and the candle went out.  I had to find a match and relight the candle. I ad libbed, “Not bad for a blind guy!”

Q. BEING A FAMOUS BROADWAY CELEBRITY, WHAT KIND OF COOL INVITATIONS DO YOU RECEIVE?

A.  In 2004 at Shea Stadium, before the start of a doubleheader, I got to throw a pitch to Mike Piazza. I threw a pretty decent pitch and I’m a guy who doesn’t throw well.  Then the Mets went on doing what they do – losing.

Q. CAN YOU TELL US ABOUT YOUR WEDDING?

A. My husband Diego and I met in 2007 at The Arena Stage in Washington, DC. We were acting in Damn Yankees, a play I’d loved since childhood. Our wedding took place at the theater.  The Director of Damn Yankees, who is also a Universal Life Minister, married us.

There was no flower girl but our Manchester Terrier Beshert (Yiddish for preordained) trotted out with our rings attached to a bow tie around his neck. 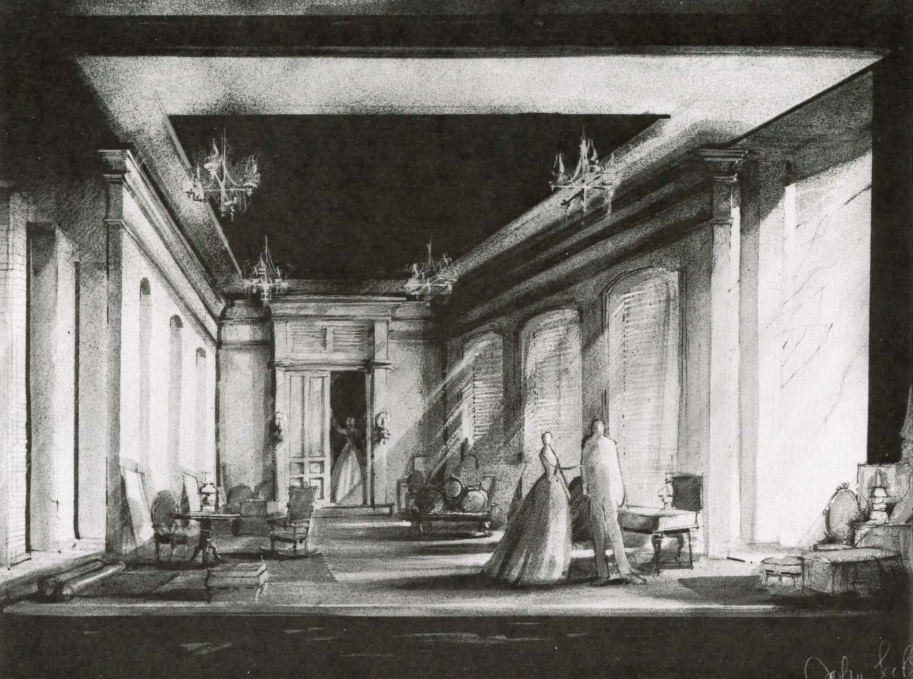 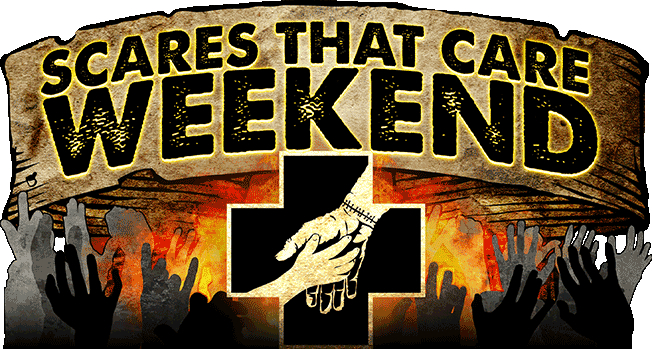 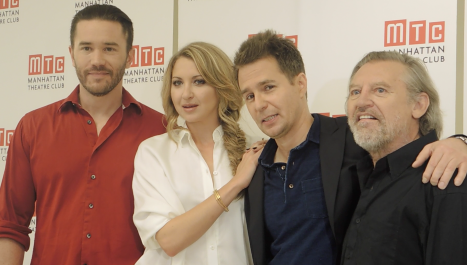 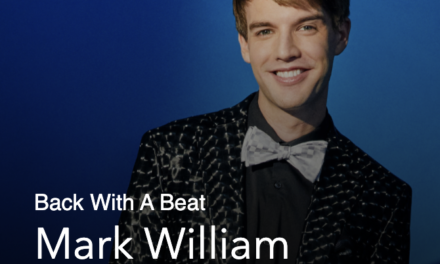