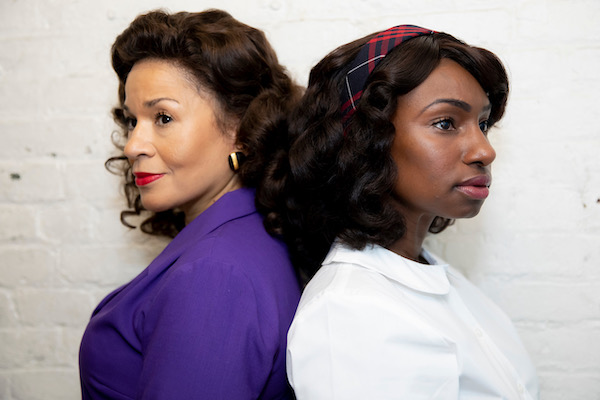 Playwright Joshua Allen is bringing a bit of his native Chicago to Westchester this weekend, when his new play The October Storm opens at the Hudson Stage Company. Known for presenting shows by both seasoned and novice playwrights, this will be the Armonk-based theatre’s first onstage production since the pandemic’s nineteen-month hiatus.

In addition to his playwriting, Allen is also a veteran writer of such television shows as the groundbreaking Empire on FOX and the recent HBO reboot of the Israeli TV series In Treatment, for which he also served as co-show runner.

This interview is part of a longer conversation we had while Allen is in New York to attend late rehearsals and the world premiere of The October Storm at Hudson Stage in Armonk.

RON FASSLER: The October Storm feels very much about connection to me. Can you expand on that, if it is indeed a theme of the play?

JOSHUA ALLEN: Connection is one of those fundamental things we’re hardwired for, neurologically even. So, we need it desperately but we are terrified of what happens when it happens. We don’t get to plan how it happens and we don’t know if the other person, once we connect, is going to reject you, is going to judge you… you just don’t have any control over it. And that’s one of the things I like to write about. To want desperately, to need desperately, and being terrified of it at the same time. That’s when you get into people doing dramatic things.

RF: Your play concerns the residents of a 1960s Southside Chicago apartment dwelling. Its central character, Mrs. Elkins, the building’s landlord, is looking after her sixteen-year-old granddaughter, whose mother abandoned her years earlier. With not much love lost between them, their tense relationship gets worse when outsiders enter causing a split. In what ways is this play about stories from your own life?

JA: None of them is explicitly from my own life, one to one. I think mostly they’re kind of all me. Growing up I was always a very sort of quiet child so that means eventually, at some point, the adults in the room would forget I was there. And then I could hear how they really talked. I’d just be in the corner recording it in my mind. So, there are definitely hints of people no longer with us like my great-grandparents, though no one character is based on any specific person.

RF: In reading your play I was most intrigued by the relationship between Mrs. Elkins and her granddaughter, Gloria. You managed to delineate their characters so beautifully as well as their manner of speech. Is that the element that’s most challenging to you?

JA: That’s really your bread and butter in a play. You need things like rhythm to help differentiate everything.

RF: Then I imagine your hearing actors for the first time with this world premiere of October Storm is going to be enlightening for you.

JA: Yes. And this play is actually the second part of a trilogy – though I still haven’t written the third one fully yet – that’s set in the same apartment building over different decades. It’s sort of its own Marvel cinematic universe, certain people from one play are mentioned in another play, all of it inspired by what is termed “the great migration.” I’m a fourth generation Chicagoan, but I have forbearers who came up during that whole wave before and after World War I. I’ve been back and forth visiting distant relatives and it’s always sort of fascinated me how it’s kind of a similar experience when I hear people talk about relatives that came over from Italy or Eastern Europe. In this case, you’re kind of going from one country to another, only you’re not crossing an ocean. You’re just taking an 11-hour train ride from Mississippi. But it is a different country you’re coming to because – not to say your life isn’t going to be easier – it’s still an explicit threat to your daily survival, as it must have been in the Jim Crow south.

RF: I understand you first trained as an actor?

JA: Yes, I did. I graduated from USC with a degree focused on acting. They don’t have an undergrad program in playwriting, but I took some courses while I was there and sparked to it. Then when I went on the Julliard grad program in playwriting, led by Marsha Norman and Christopher Durang, they accepted people that they felt were already real writers. It was about nurturing and cultivating, not teaching so much, if that makes sense. We all had to come in with fully formed work and it wasn’t about it being an academic degree. It was about preparing you for the career ahead.

RF: Norman and Durang are wonderful playwrights. Are there others who have inspired you along your path?

JA: Tennessee Williams has always been an influence. I can’t even calculate properly how much. And with October Storm, it wasn’t until we got into it that I realized I have an enormous debt to William Inge. Putting aside the tragic elements of his own personal life, Inge was the biggest thing on Broadway in the fifties. And then when the sixties started, everyone was like, “No, no, no… we’re doing edgier things now” and sort of left him behind. But his four biggest plays are among some of the best things I’ve ever read. They inspire me because he paints in miniature, fine detail. He’s not looking to say anything grand about the world. He’s not lecturing to you about how we’re supposed to live and what we’re supposed to do. He’s saying, “Look. This is the quiet desperation in some house that you drive by every day without realizing it.”

RF: Yes, Inge’s plays are about ache, whereas in Williams’s works, it’s much more poetry and sensuality.

JA: Absolutely, yes. And Williams was something I got into early when my high school did Streetcar and I played Steve Hubbell. I fully embraced and loved every second of it. And thankfully we went on a surprisingly good number of field trips to see Chicago theatre. O’Neill was also a huge early influence and I was transfixed by a production of Desire Under the Elms with an almost all-Black cast. Later on in college, I saw productions of his Ah, Wilderness! and Long Day’s Journey into Night in rep which left quite an impression. And I learned a lot about acting and directing from working on these playwrights. How could I not? I almost absorbed it osmotically.

RF: And a first-time production of the first part of the trilogy, which includes October Storm, is coming up?

JA: Yes, The Last Pair of Earles in Chicago at the Raven Theatre. October 27-December 12th.

RF: And any plans on writing the third have to do with your television commitments which pay the bills, right? 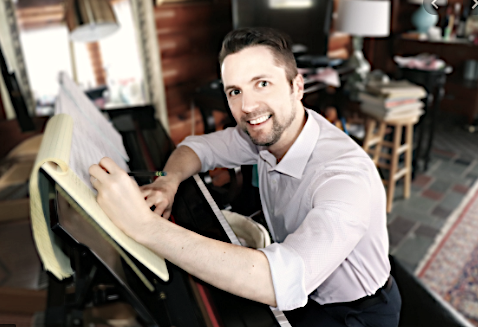 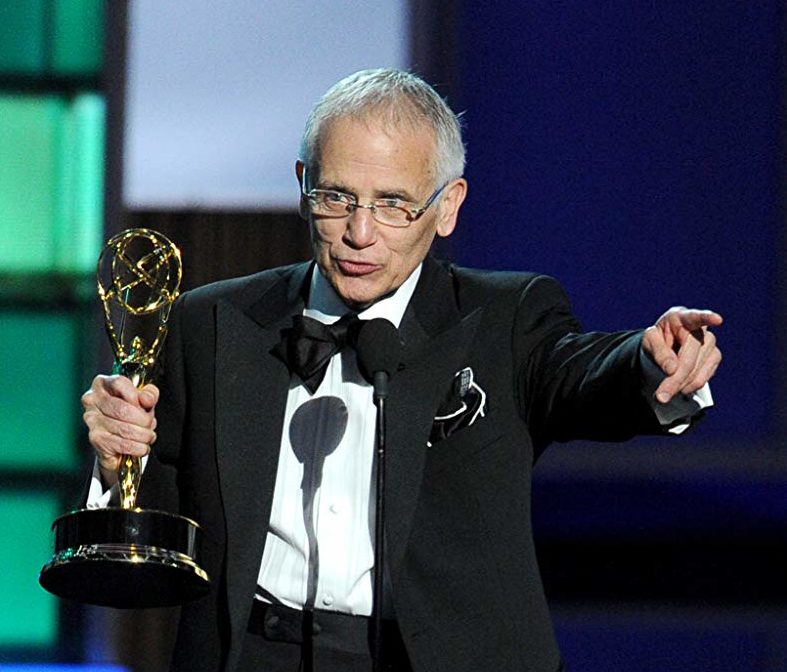 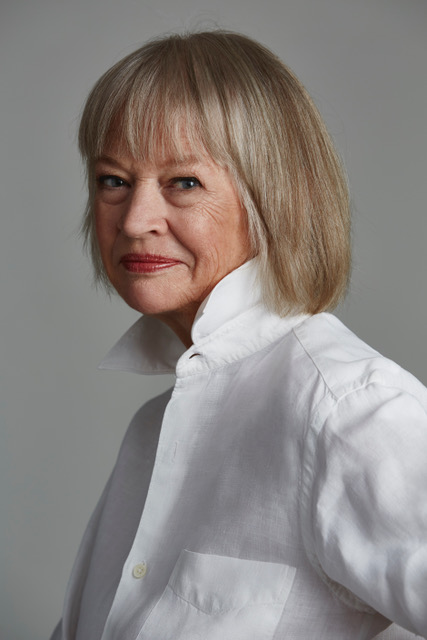