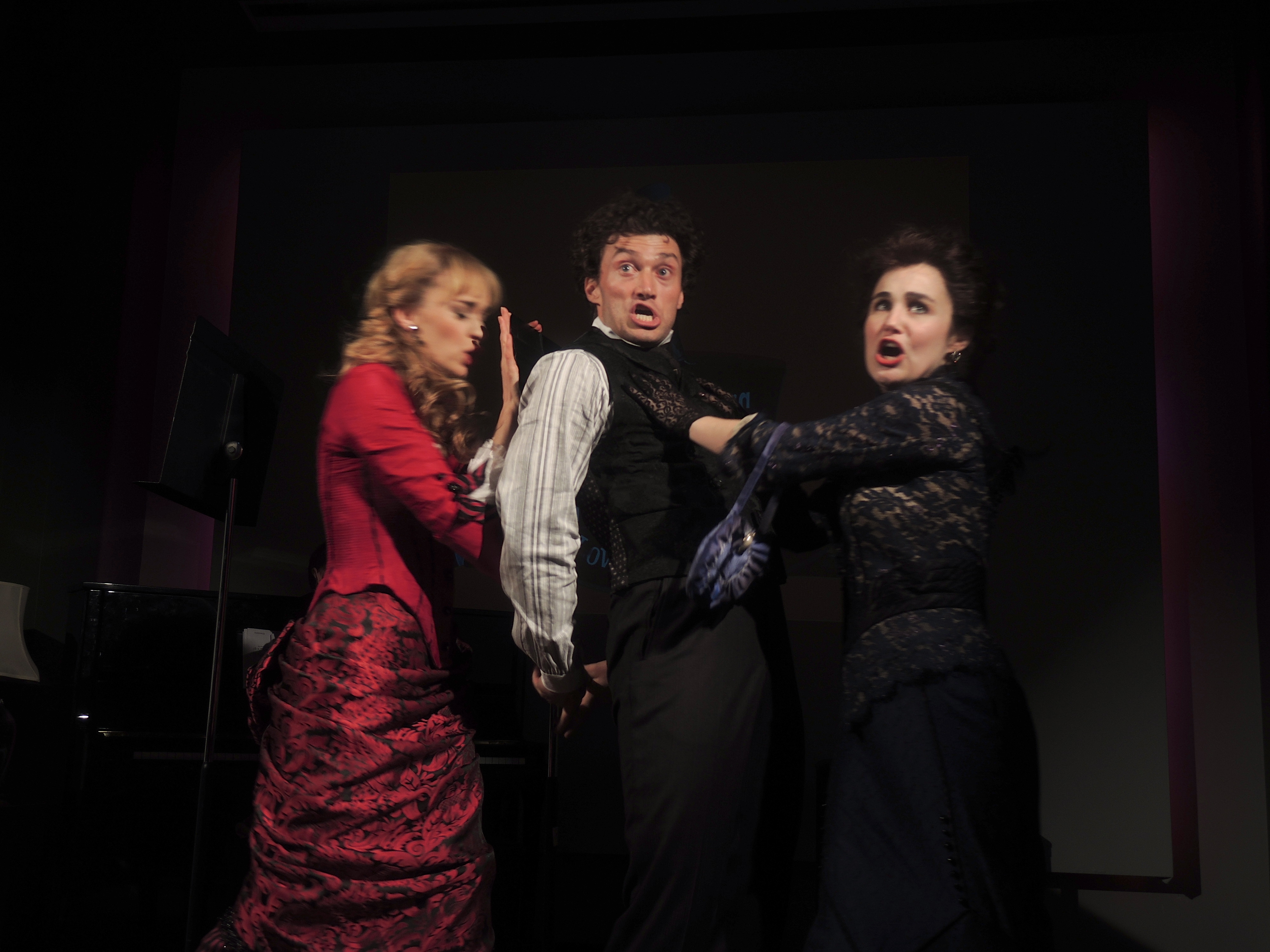 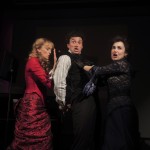 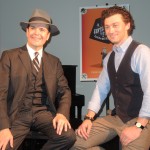 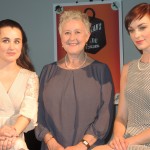 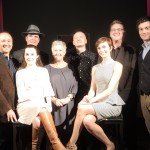 Everyone has had the urge to kill a relative from time to time, but Monty Navarro – the protagonist of “A Gentleman’s Guide to Love and Murder,” the new musical which begins previews on October 22, and opens November 17 at Broadway’s Walter Kerr Theatre – indulges in his murderous impulses with abandon. And with good reason: he needs to off eight long-lost family members in order to inherit the coveted title of Earl of Highurst.

Instead of barrels of blood and gore, though, audiences should expect lots of laughs from this brand new tune. As the show’s creators, Steven Lutvak and Robert L. Freedman, revealed at a press meet-and-greet at the beautiful Norwood Club, they have deliberately fashioned an old-fashioned musical comedy from this unlikely material. The pair have been collaborating on the show for nearly a decade, including previous productions at Hartford Stage and the La Jolla Playhouse, and are overwhelmed to have finally made it to the Great White Way.

The men who will providing many of the onstage yuks are Broadway veteran Bryce Pinkham (“Ghost”) as Monty – who landed the role after a “killer audition” – and two-time Tony Award winner Jefferson Mays (“I Am My Own Wife”), who plays all eight of the unlucky relations. Even in rehearsals, says Lutvak, Mays is still coming up with new bits of business that has the cast in constant stitches. While the show is only Mays’ second attempt at singing onstage (having played Henry Higgins in the Ogunquit Playhouse’s production of “My Fair Lady,”), the actor half-jokes he may only do musicals from now on.

Viewers should also be prepared for a remarkably beautiful production, thanks to director Darko Tresnjak. Best known for helming nearly two dozen Shakespeare plays over his long career, Tresnjak is praised universally by his colleagues, such as theater great Jane Carr (who plays Miss Shingle), for both his strong visual sense and his ability to guide his cast by finding just the right notes to give them.

In addition, Tresnjak, Lutvak, Freedman, and all of the show’s cast – notably leading ladies Lisa O’Hare and Lauren Worsham – are over the moon about the gorgeous “Edwardian-meets-steampunk” designs of costumer Linda Cho, which call to mind the work of the late Alexander McQueen.

So pick up tickets to this “Guide” while you can. It promises to be a show to die for. 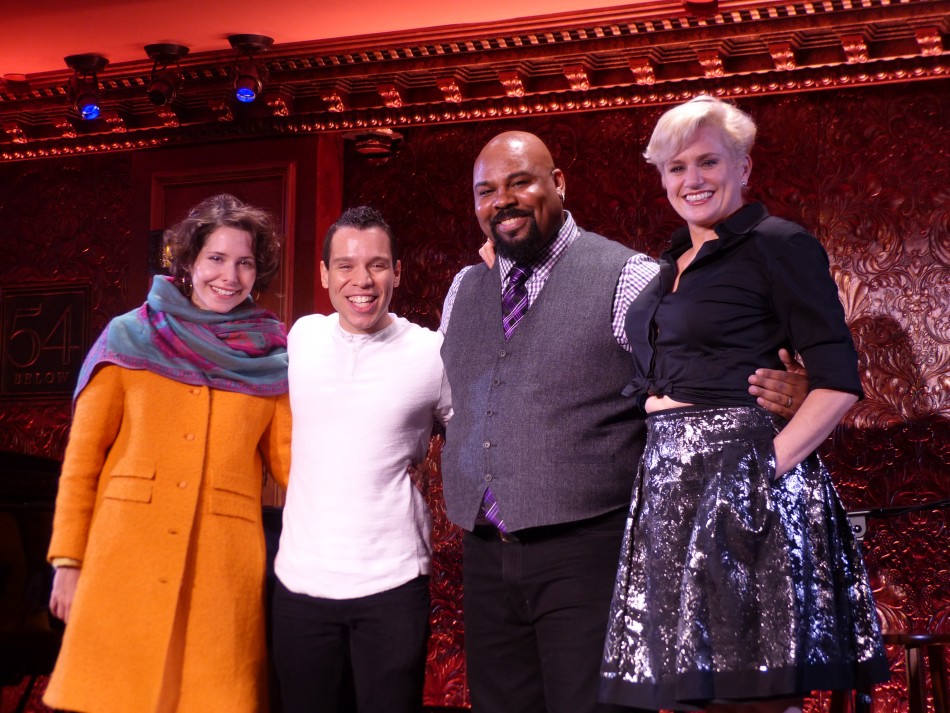 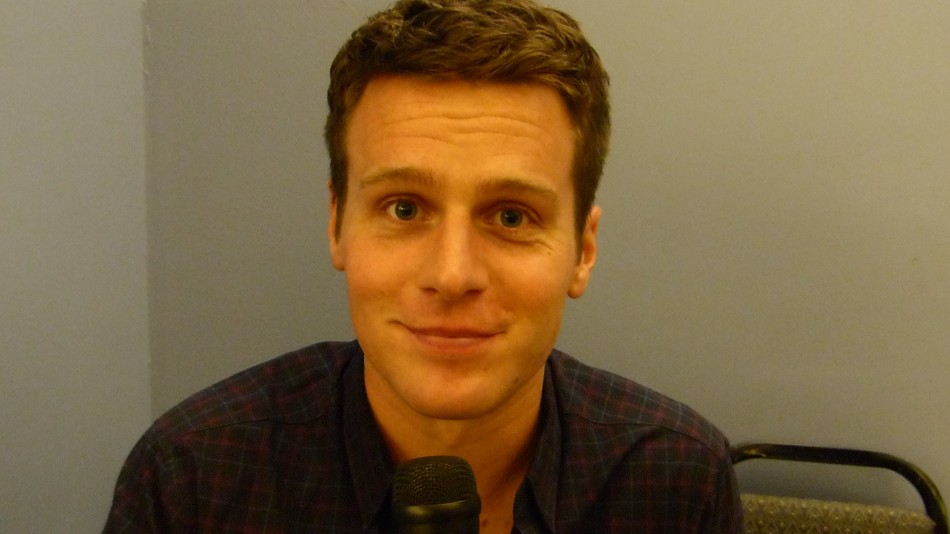 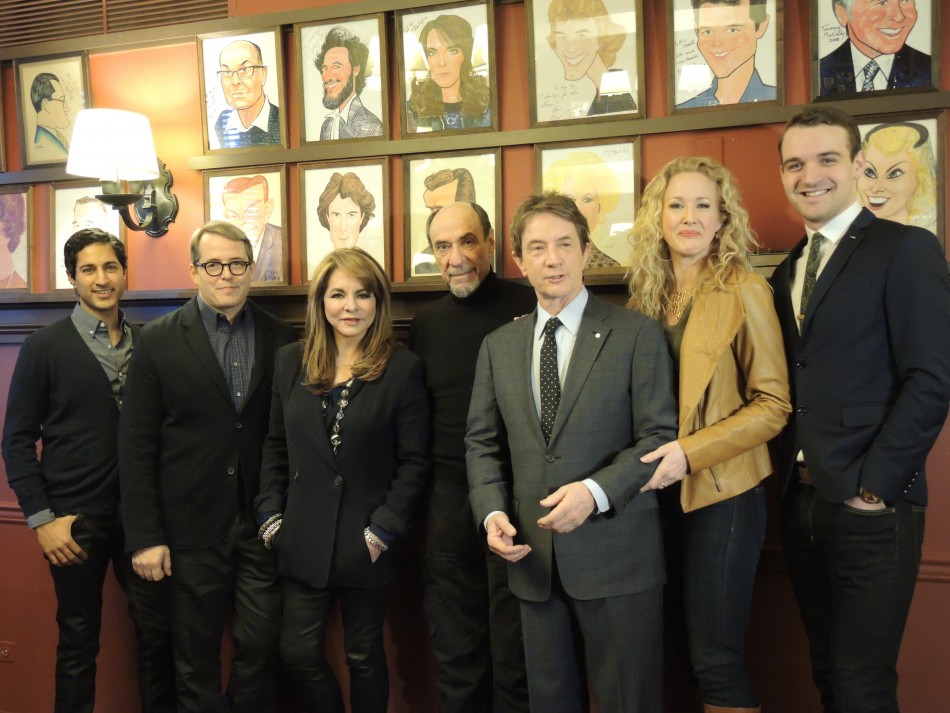 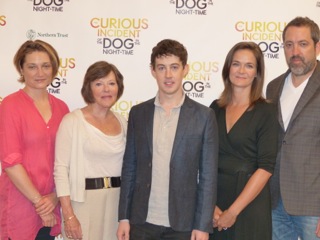