Inventing Mary Martin to Be Inventive Revue (meet the cast) 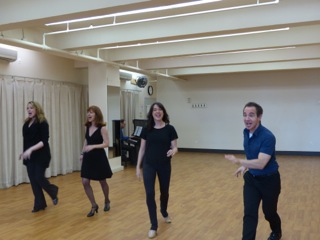 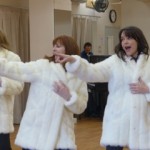 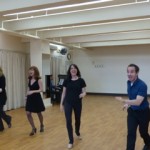 For 40 years, Mary Martin lit up the Broadway stage, Hollywood screen, and millions of television sets with her peerless singing and dancing, creating such beloved characters as Nellie Forbush in “South Pacific,” Maria von Trapp in “The Sound of Music,” and, of course, Peter Pan.  Now, the star’s extraordinary career and life story is being celebrated in a new four-person revue “Inventing Mary Martin,” which begins performances on April 15 at the York Theatre Company, in advance of an official opening on April 27. 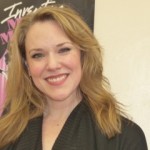 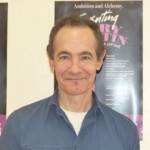 The show’s creator, writer, and director Stephen Cole was not only a lifelong fan of the star, but became friends with her during the later years of her life.  So he decided to create this multimedia tribute to Martin, which will feature Drama Desk nominee and Broadway veteran Jason Graae as the show’s host/narrator, alongside three top-notch female performers, Emily Skinner (a Tony Award nominee for “Side Show”), Lynne Halliday, and Cameron Adams. 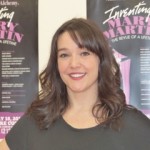 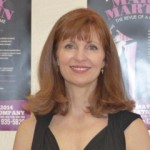 All of the actors have learned a great deal about Martin during rehearsal, in part due to the vast research and archival material provided by Cole. But the most fun, they say, is getting to sing the wealth of fabulous tunes that Martin made famous, which will be heard in spiffy new arrangements by David Krane. “There wasn’t a dud among them,” says Skinner. “She never sang anything bad.”