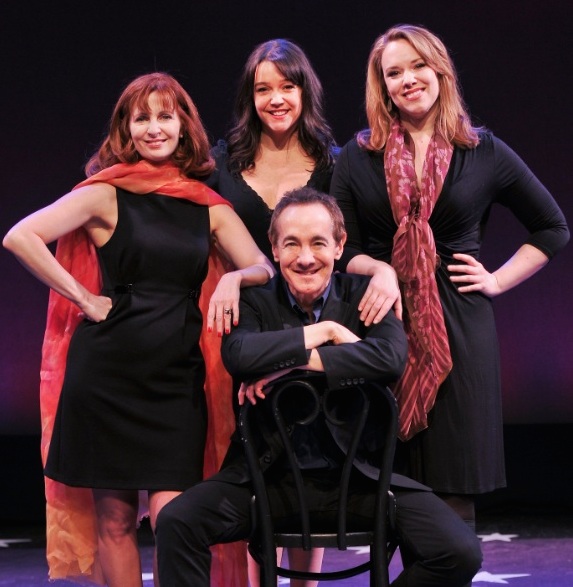 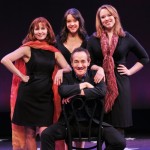 Inventing Mary Martin is the World Premiere of a new multi-media musical revue celebrating the life and career of one of Broadway’s greatest stars, Mary Martin, who created  leading roles in One Touch of Venus, South Pacific, The Sound of Music and Peter Pan, becoming one of  the most glamorous and beloved stars of the American musical theatre. In this musical revue, four fabulous performers, none of whom actually plays Mary (who could?) take us on her amazing journey from naive but ambitious Texan to movie star to Broadway legend, reinventing herself constantly along the way.  The show, written and co-directed by award-winning musical theatre writer Stephen Cole, with musical arrangements by Broadway and film veteran David Krane, shines a light on the magic that was Mary Martin.  Imagine Side by Side by Sondheim  meets Ain’t Misbehavin, as we celebrate Ms. Martin’s 100th birthday with a score by Cole Porter, Richard Rodgers & Oscar Hammerstein, Kurt Weill, Jule Styne, Harvey Schmidt & Tom Jones, and other musical giants of the Golden Age of Broadway – a time when stopping the show with a saucy but innocent striptease in “My Heart Belongs to Daddy” could propel a novice to a 4o year career as the Great White Way’s brightest star.

For additional information, please visit the website at www.yorktheatre.org