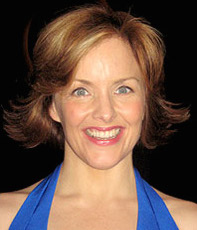 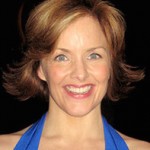 Due to a theatre renovation currently taking place at its home base, The Irish Rep’s current season is being presented at the DR2 Theatre (103 East 15th Street in Union Square). 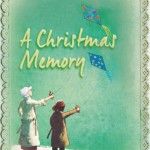 A CHRISTMAS MEMORY is an elegant, old-fashioned musical celebration of a traditional Southern Christmas. A CHRISTMAS MEMORY, set in Alabama in 1955 (with flashbacks to 1933), tells the story of Young Buddy, who is being raised by three eccentric cousins, and their last, precious, Christmas together at home. As Buddy and Aunt Sook gather ingredients for their “World Famous Christmas Fruitcake”(one that will go “directly to the Roosevelts in the White House!”), we are drawn back into a sweetly innocent world filled with a warmth and emotion that has all but disappeared.