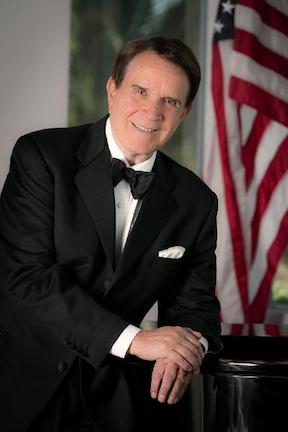 Even though he was born in Canada, Rich Little certainly qualifies as an American icon. For close to 60 years, Little has made audiences all over this country – both famous and ordinary – laugh out loud with his spot-on impressions of everyone from Johnny Carson to Jack Benny, as well as more than 200 other celebrities and politicians.

Moreover, five decades later, his spectacular impression of President Richard M. Nixon lingers in the memory for so many people. So it’s not entirely surprising that Little has not only chosen to revisit Nixon, but to also develop the play Trial on the Potomac, The Impeachment of Richard Nixon, which is set to have a month-long run starting on August 5 at the Theatre at St. Clements. This multi-character work by George Bugatti – based on a book by Geoff Shepard, a lawyer who worked in the Nixon White House during the Watergate scandal – asks audiences to think twice about one of the most notorious scandals in American political history.

TheaterPizzazz recently spoke with Little about his reasons for doing the play, his real-life relationship with Richard Nixon, and how he feels about making his New York debut as a stage actor.

TP: Do you think people are still thinking about Richard Nixon or this subject in 2021?

RL: I honestly don’t know if people are still interested in Nixon or even think about whether he would have been acquitted if there had been a trial rather him just stepping down. But I really think it’s an interesting subject for a play. And, personally, I do think there should have been a trial. In retrospect, Watergate doesn’t seem like such a big deal; after all, there were no dead bodies or anything. Most importantly, after seeing this play, people can really draw their own conclusions about what did happen or should have happened back then.

TP: Tell me a little about your own relationship with Nixon?

RL: Honestly, he was never that sympathetic a person, He certainly didn’t have the charm and charisma of someone like Ronald Reagan. I realize a lot of people didn’t like him then, still don’t like him, and think he got what he deserved. You know, the first time I “did” him in front of him, he didn’t even know I was impersonating him. Maybe he just didn’t know who I was. But he was a bit of a square, to be honest, and he absolutely didn’t have a sense of humor!

TP: This part is more than just doing an impression of Nixon; it’s acting. How do you feel about doing that, especially now that you’re in your 80s?

RL: I’ve always been interested in acting. Even at an early age, I joined theater groups back in Canada and did more traditional shows. (Little actually won his first acting award at the Eastern Ontario Drama Festival in Deep River, Ontario.) But then the chance to be on TV came along in the 1960s, and I took those opportunities. After that, I simply didn’t do as many plays as I might have. But even now, I like that I can mix it up! In fact, I am always on the lookout for new challenges and projects.

TP: What does it mean to you to “make your New York theatrical debut” in this show?

RL: I’ve worked in New York many times as an impersonator, but never in real theater, so I am looking forward to doing that! We’ve been working on this play for four or five months now and I know this is definitely going to be a challenge. But my feeling is if it works, fine, and if it doesn’t, that’s fine too. Either way, I want to go back to my performing home in Las Vegas at the Tropicana and make people laugh! That’s what makes me happy.

For tickets and information, visit https://www.telecharge.com. 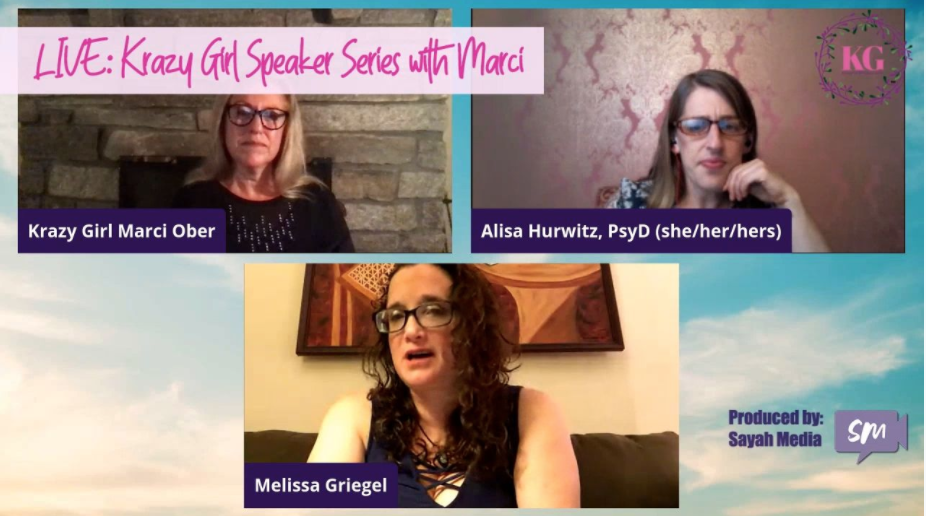 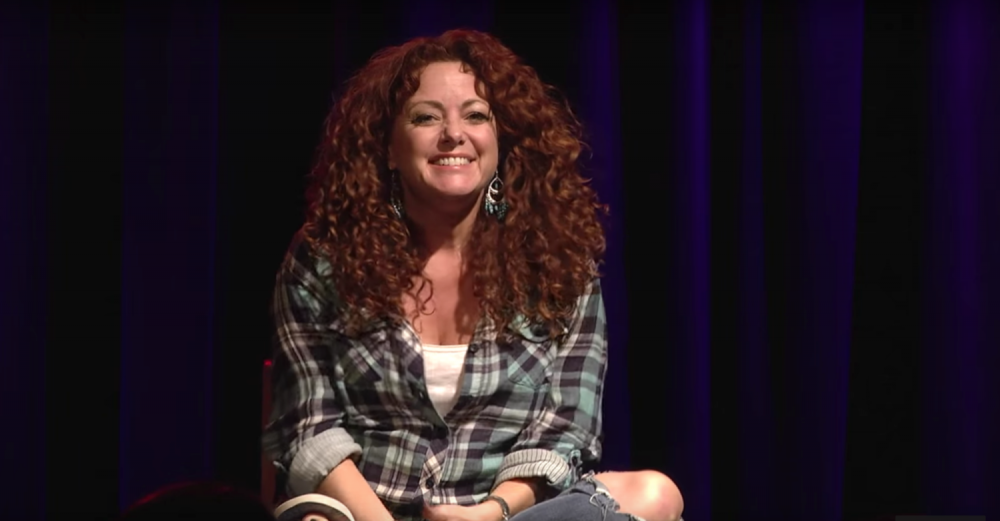 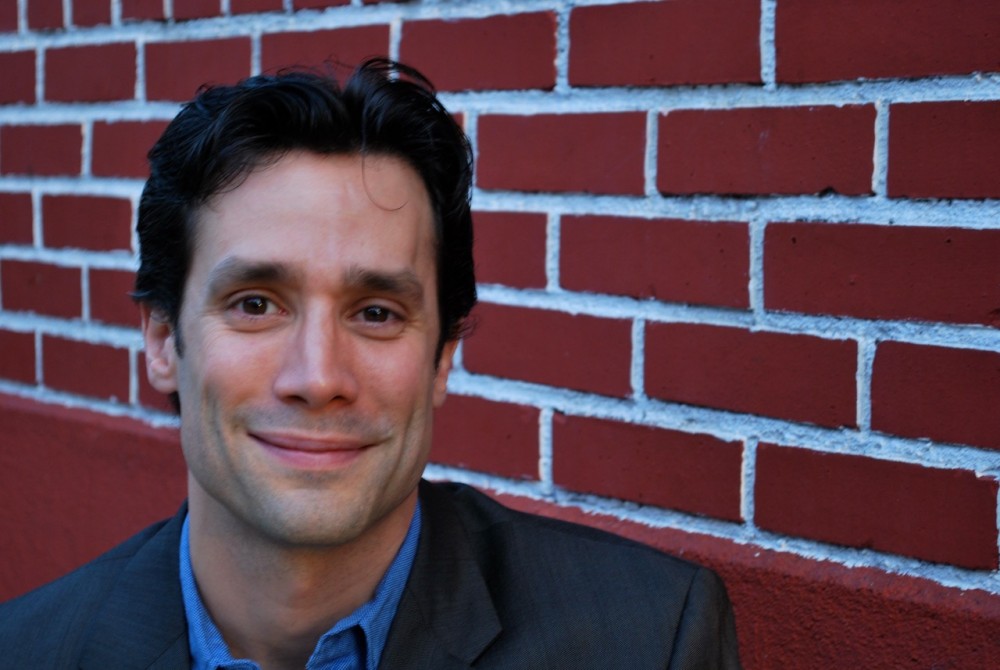 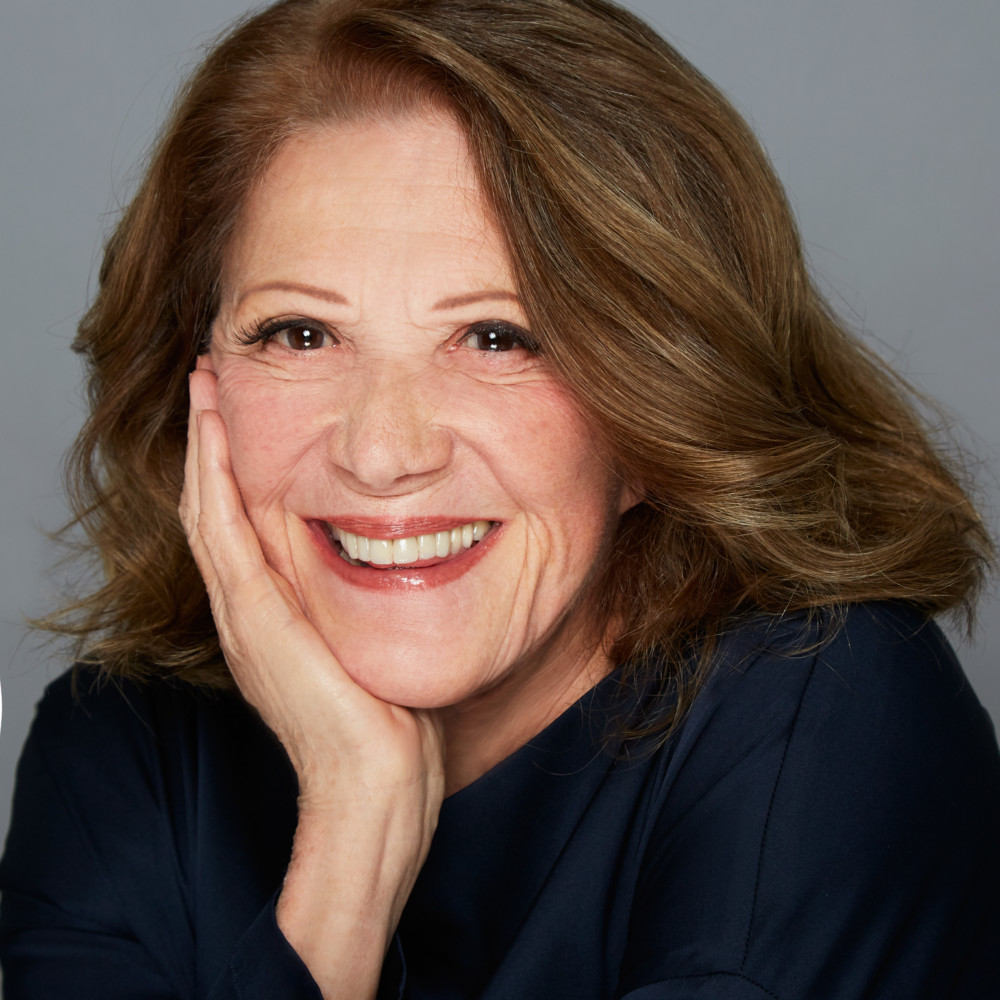