It sometimes takes 100 years to be awarded the pleasure of having one’s exquisite plays revived one after another.  It is Arthur Miller time!  One of America’s most lauded playwrights was celebrated this past season on the occasion of his centennial birthday with three revivals:  Incident at Vichy – Arthur Miller’s 1964 one-act play, about the French/German collaboration during World War II, at the Signature Theaters and the two most visible on Broadway, both Tony nominated:  A View From the Bridge and The Crucible.

Up next, Roundabout Theater Company will be reviving The Price on Broadway, beginning previews February 16, with a March 16 opening night at the American Airlines Theater and directed by Terry Kinney.  The Price is a story about a man’s reflections on his life as he begins selling furniture form his childhood home.  This will be the fifth production of the play on Broadway; the original opening in 1968 followed by revivals in 1979, 1992, 1999. 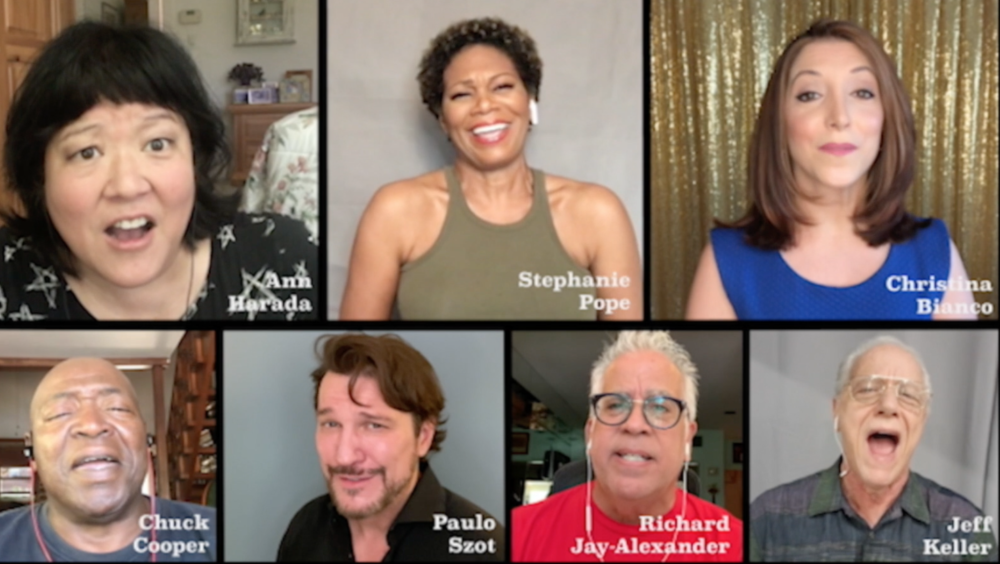 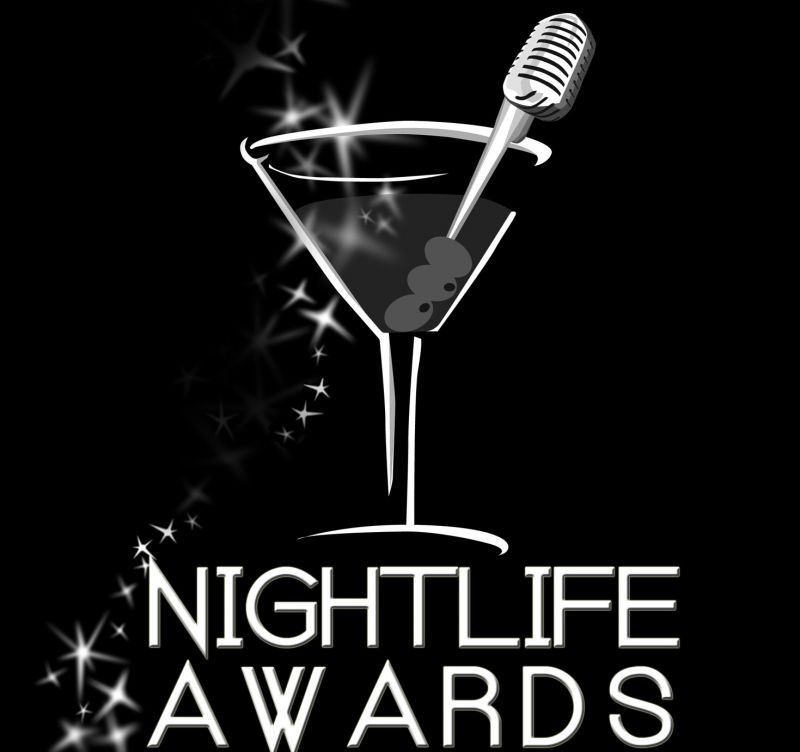 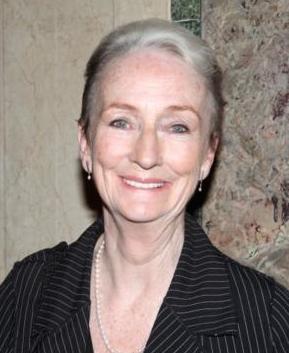