Jarrod Spector in a New Musical Revue at 54 Below (videos) 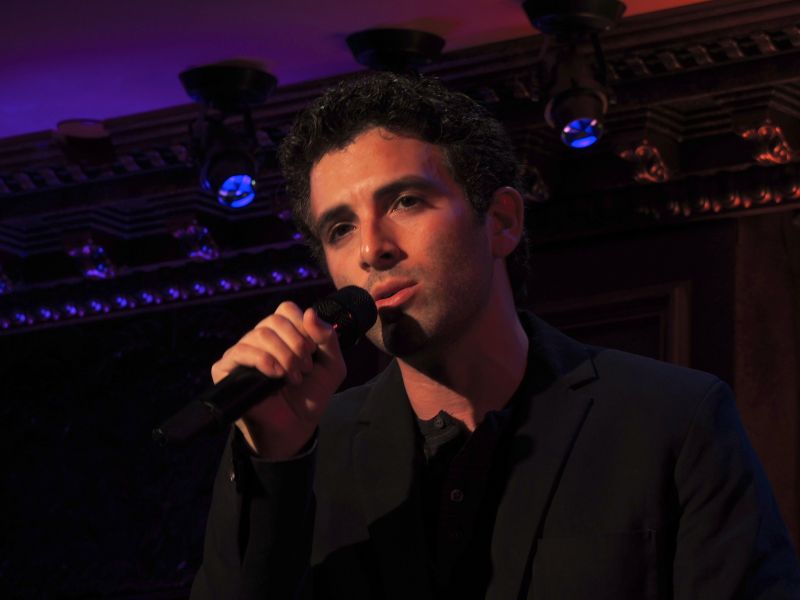 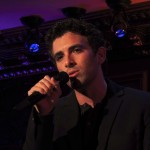 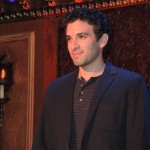 Jersey Boys’ Jarrod Spector doesn’t have a minute to waste as he gets ready to open on Broadway in the up and coming musical Beautiful: The Carole King Musical. But in between, he’s put together a new show which he will be premiering at 54 Below October 27, November 3, 10 and 17, all Sundays at 7 p.m.

This new revue traces the legacy of the great male singers, spanning generations, whose vocal prowess made them the rock stars of their own eras, way before rock was born.  After starring as Frankie Valli for 7 years in the smash hit “Jersey Boys,” Jarrod wraps his critically praised voice around the songs that have made superstars out of more than a century of tenor legends – – from Freddie Mercury and Michael Jackson and Billy Joel to the great Enrico Caruso.