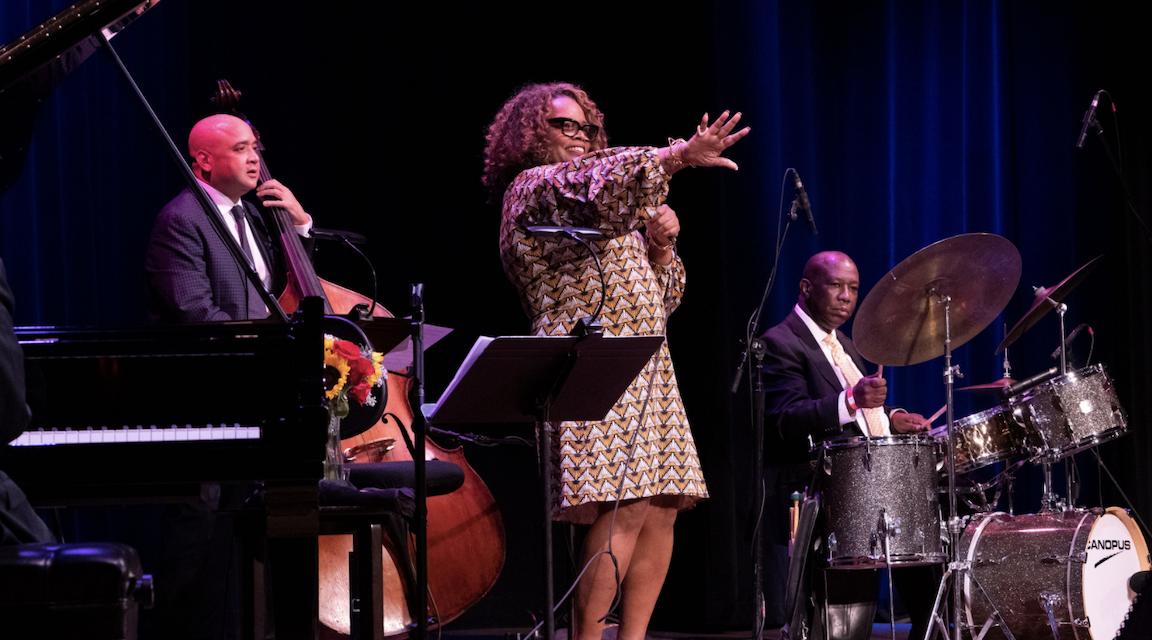 The experience of the second and last Jazz in July concert 2021 at 92Y was no less than magical. The celebrated jazz vocalist Dianne Reeves not only wove a spell of musical enchantment, but her very presence on stage seemed to emit a particularly nurturing vibe––a loving embrace that encircled an adoring audience. In an unbroken hour-plus of performance, Dianne Reeves Meets the Bill Charlap Trio, the diva easily demonstrated why she’s an NEA Jazz Master and five-time Grammy winner. Her place in the annals of American music is indisputably fixed, her soaring talent firmly resident among the likes of icons Ella Fitzgerald and Sarah Vaughan.

Also wondrous is the fact that Reeves has never before performed with Bill Charlap and his trio. This well-oiled threesome (24 years together) of pianist Charlap (Jazz in July Artistic Director) with Peter Washington, bass, and Kenny Washington, drums, is a nonpareil of musicians so in the pocket with each other, that the resulting sound is almost mystical. So tight was Reeves with the trio that it would be easy to believe she’s a regular with them. Their collective synergy produced tune after tune of jazz delights, including a superb and bluesy “Comes Love” (Sam H. Stept/Lew Brown/Charles Tobias) full of fun and improv. Reeve’s delivery, straight and true, offered a lyric full of good advice. Each of the trio shone in spotlight solos, with Peter Washington playing an inspired bass close to the melody and Kenny Washington delivering an assertive, driving drum solo that provocatively underscored Reeve’s intent with the lyric. In this, and in the many generous piano solos played during the evening, Charlap was in his stride as an inspired master of the eighty-eights.

To study Charlap’s style is to understand he’s two men at the keys. There’s Charlap the internationally recognized and acclaimed virtuoso pianist and there’s Charlap the accompanist. He’s superb at the latter; he’s a singer’s pianist with a well-developed talent for listening and intuiting exactly what a vocalist needs to be fully supported. In Reeves the two formed a perfect partnership with scintillating chemistry. Reeves also rates an A-plus for song choices and arrangements, including varied tempos and styles that kept the evening so well-paced, the time flew by. “Social Call” (Jon Hendricks/Gigi Gryce), in a syncopated swing, featured Reeve’s mastery of scat. She’s noted for vocal flexibility, including untexted vocalizations. In “Yesterdays” (Jerome Kern/Otto Harbach) her robust range was on display, along with another Reeves’ trademark, an ability to improvise and invent lyrics as she goes along.

And the wonders of Reeves do not cease there. Wise, witty, warm and consummate in her storytelling, the diva is comfortable with a wide range of material. In addition to jazz standards, aka Songbook classics, she melds modern compositions into her repertoire seamlessly. A silky rendition of the 1960s rock classic, “Will You Still Love Me Tomorrow” (Gerry Goffin/Carole King), slightly Latinized, was totally transformed and delivered as a compelling story song that moved into vocalizing a cappella, lyric improvisation and an invitation for audience participation.

Ending the concert, Reeves captivated with a heartfelt “A Time for Love” (Johnny Mandel/Paul Francis Webster) and awed with an unplugged coda of rousing clarity and pure vocal tone. It was a fitting conclusion for such an enthralling, once-in-a-lifetime journey of music and song. 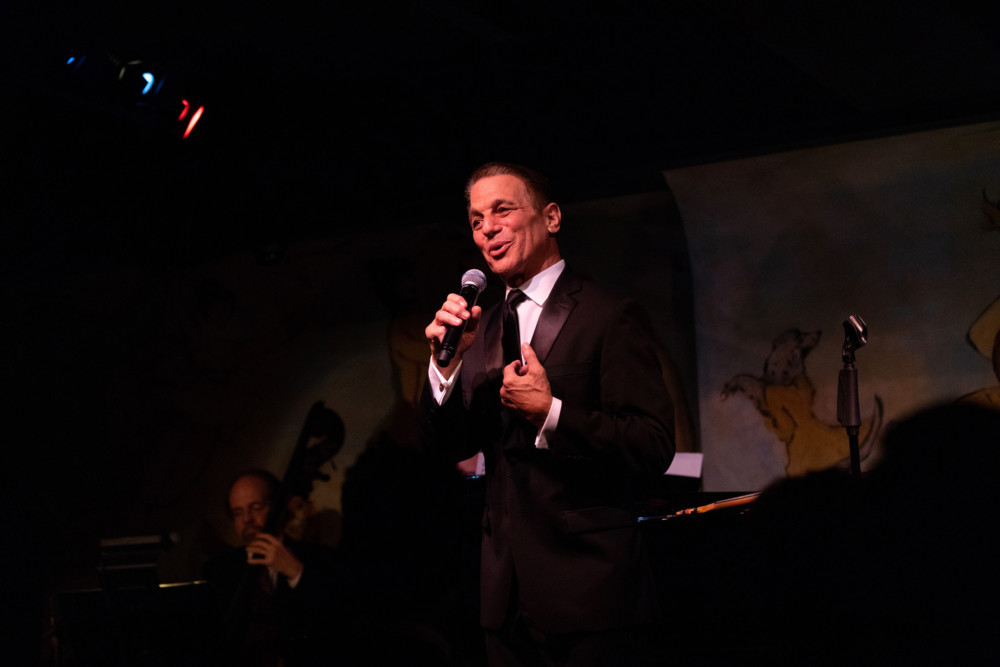 Tony Danza is Back at Café Carlyle with Standards & Stories 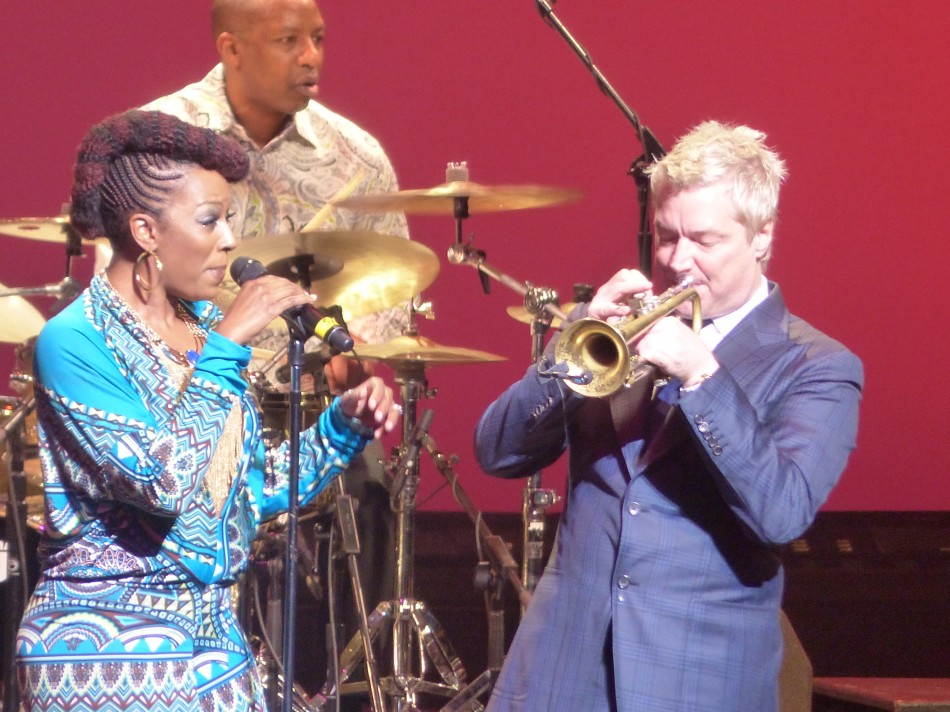 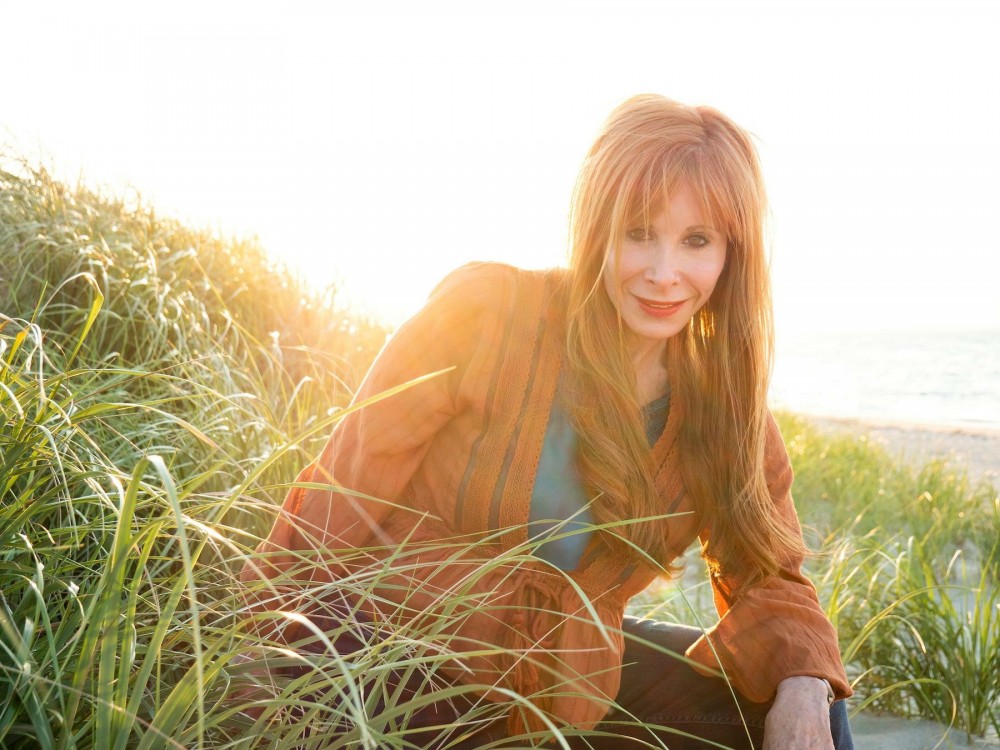