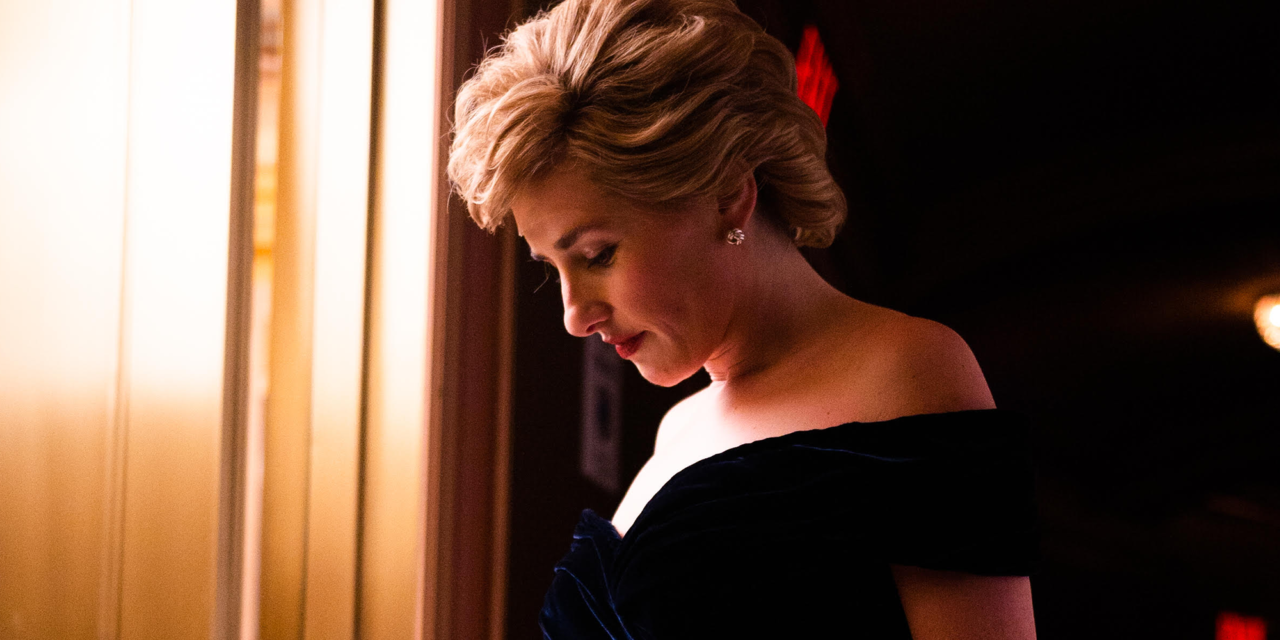 They’re coming to Feinstein’s/54 Below and Discounted tickets are available with early bookings for the following shows:

Jeanna de Waal (Diana the Musical) will be making her Feinstein’s/54 Below debut  in an intimate concert on January 10, 2022 at 7 and 9:45 pm. The concert will feature original arrangements of songs in Broadway shows and share insight into de Wall’s journey and life.

On January 22 at 9:45 pm, Jenn Colella (Come From Away) will make her solo concert debut in You Are Here – weaving a tapestry of musical theater, pop and rock n’ roll songs with stories from her journey as a stand-up comedian and more.