Jennifer Holliday to Grace 54 Below in Diamond Series Shows 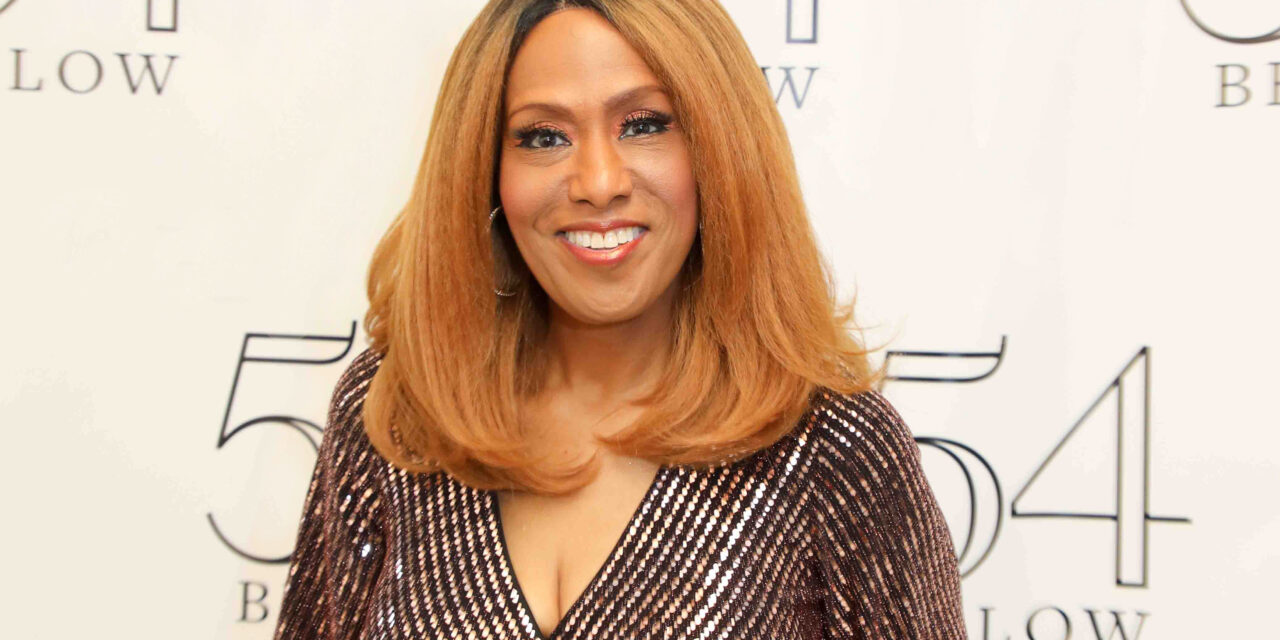 Jennifer Holliday is happy to be making her return to 54 Below as part of their elegant Diamond Series shows for six dates from February 21st through February 26th. The Diamond Series shows start at 6 pm and include hors d’oeuvres, a complimentary welcome drink, and a three-course dinner. Tickets can be purchased on www.54below.com.

This Tony and Grammy award winner rose to fame as Effie “Melody” White in the Broadway hit musical Dreamgirls. In addition to winning the Tony for Best Actress in a musical for this role, she also garnered a Grammy for the show-stopping ballad “And I am Telling You, I’m Not Going” from Dreamgirls. Her second Grammy was for her rendition of Duke Ellington’s classic “Come Sunday,” off of her album Say You Love Me. Her Broadway career also included the iconic role of Shrug Avery in The Color Purple and Mama Morton in Chicago. Holliday’s illustrious career includes television shows, movie albums, collaborations with renowned singers, and her own solo music career, which includes having five Top 10 singles on the R&B and Dance Charts from 1985-1992.

Her Diamond Series show will include Broadway love songs, jazz standards, popular tunes, and will pay homage to the likes of George Gershwin, Cole Porter, and Duke Ellington. She will be accompanied by a sextet of accomplished musicians. I was able to sit down with Holliday in the green room of 54 Below and ask her about her upcoming show and about her career.

“I think that this is going to be an opportunity for me to let my fans know a little more about me personally,” Holliday said of her upcoming show. “It’s a more intimate and up-close type of experience. So, I want the songs to reflect more of where I am today in my life, and in my career—44 years in show business and 41 years since Dreamgirls opened on Broadway.” She added, “What I want the audiences to take away is, ‘boy, I got to know a little bit more about Jennifer’.”

“My experience with Michael Jackson would probably be one of the most important and special in my life because he actually wrote a song about me.” The song he wrote for Holliday was “You’re the One” which Holliday wasn’t sure at first if it was the right fit for her. “I really enjoyed him tapping into the softer side of me…he said there is a softer side of you and I think you can do it, and to this day it is a lot of peoples’ favorite song that they use for their weddings, and things like that, so he has a special place in my heart.”

Another highlight of her career was when she got to perform for Barbra Streisand at the Oscars in 1984. “She called me to ask me to do “The Way He Makes Me Feel” and it was just one of the greatest honors.” Another experience that made her grow as an artist, was when she got to play Shug Avery in the 2016 revival of The Color Purple with Cynthia Erivo. “I left that show so enriched as an actress.” Holliday said she would be interested in returning to Broadway if the right role came along. Holliday said she did not grow up aspiring to be a singer. “I grew up in Houston, Texas, and there was a famous congresswoman, Barbara Jordan, who represented my district and I admired her so much…So I think maybe I could have been in politics.”

In talking about the representation of People of Color on Broadway, both on the stage and behind, Holliday said, “I am so happy with the progress and the actual real effort of what Broadway has done.” She is concerned that the cost of putting on a show today could be prohibitive in terms of bringing some new stories to light on Broadway but is hopeful for the direction theater is headed. “I am so happy to be a part of this community and to say ‘hey—I’m a Broadway baby’ and that it represents all of us.”

It was such a delight to get to know Jennifer Holliday a little better. Watch the video clip of our chat and get your tickets now for her upcoming shows. It is sure to be an evening to remember.