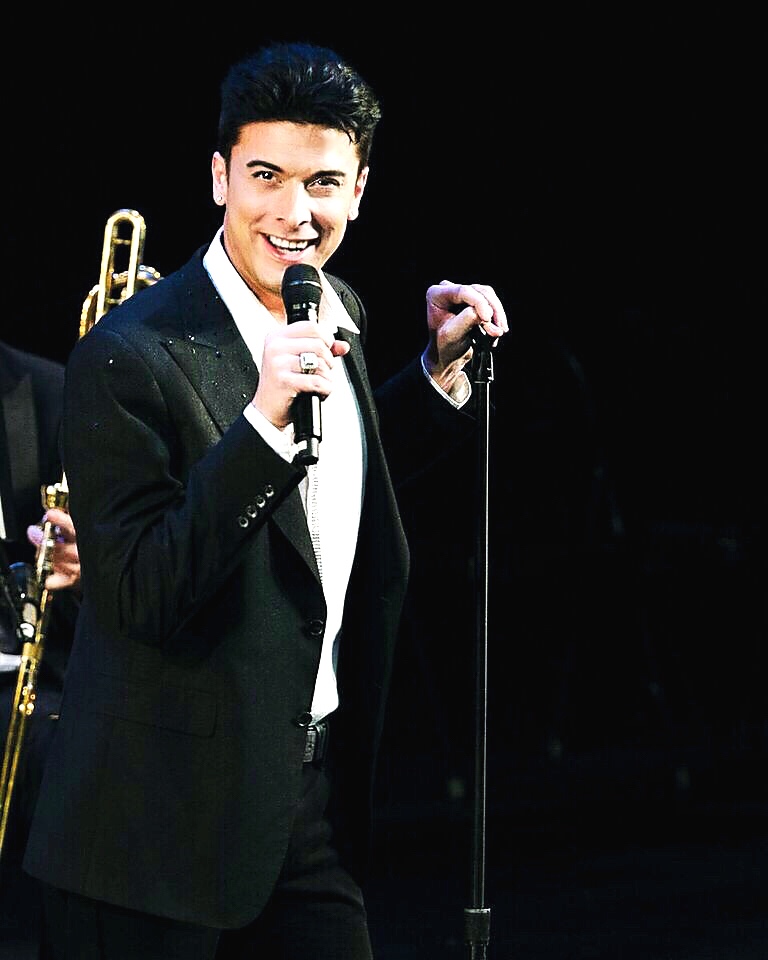 On January 27, one year after Jesse Luttrell’s 54 Below debut, he retuned to a sold out house. I returned to review the show. Having seen the last performance, I looked forward to this one. I knew what to expect: a dynamite performer with an unmatched voice directed and accompanied by the outstanding arranger and conductor, Fred Barton and the Fred Barton Broadway Band. I knew that Jesse’s voice would be astounding, his stage presence mesmeric and that his spectacular energy would rock the room from start to finish. I was in for a surprise.

The show kicked off with wonderful invention. The stage was flanked by two video screens, which displayed delightful snapshots of this Modern Vaudevillian’s childhood. Set to an antiqued rendition of Jesse singing “Hey There Good Times,” baby Jesse mugged the camera, toddler Jesse tread the boards, and Phantom of the Opera Jesse went trick or treating. When the last photo displayed Manhattan’s cabaret sensation, Jesse Luttrell, the music went live and so did the performer. Mic in hand, Jesse made a stellar entrance from the bar. Strolling toward the stage, Jesse’s voice and bearing bewitched a packed house. The moment he reached the platform, the audience broke out in applause. Jesse’s face glowed with surprise and genuine appreciation as he delivered a powerhouse finale to the song. The audience went wild.

Jesse takes us back to a time time when shows were big, bold and full of vivacious showmanship. His powerful voice has a range that can astonish the most jaded cabaret aficionado. The fact is, Jesse is breaking out and attracting attention during a challenging time for live entertainment.

Instant and incessant media has trained most brains to skip past anything that doesn’t immediately and assiduously satisfy our truncated attention spans. Despite this, Jesse Luttrell dazzles. He commands a room, beguiles, entertains and enthralls his audience. In this new order of bonsai patience, Jesse Luttrell is a standout. This is a singer with king-sized, Vegas-style authority, boyish charm and a flair for comedy. Let’s face it: Jesse has flair. Period.

This was my second time seeing the show and I found myself smiling and rubbing goosebumps off my arms. A room of elated faces reflected the same.

The second number, “Make Someone Happy,” is more of a challenge than many believe. Talent can sing it. Skilled talent can produce it. Jesse Luttrell nailed it. Opening with a soulful idealism true to the number, Jesse captured the song’s surging spirit and and drove it home with sterling passion. Jesse’s first-rate execution of Comden and Green’s work was a wake up call. I thought I’d known what to expect. I was wrong. Last year, I wrote that this performer with a “silver-screen presence and platinum voice” presented every song with splendid originality. This year, I wouldn’t choose those words. They’re not good enough.

Not only was every number thoughtfully individuated, Jesse’s performance demonstrated a heightened sensitivity to each song’s emotional texture – a thrilling evolution. This electrifying performer can shift from a rip-roaring, full-voice finale, to a gentle ballad, rich with memory and longing. “Slow Boat to China” blew me away. “When October Goes,” brought me to tears.

It was an evening of hits spanning the 20th century: “Goody Goody,” “Where’s That Rainbow?” “I Wanna Be Around,” “Two A Day,” “The Boy Next Door,” and more. Risky business: live renditions of memorable hits are often at odds with the popular recordings stored in our cerebral hard drive: “Nice but not Tony Bennett/Sinatra/Streisand.” Not here. Fred Barton’s eloquent arrangements combined with Jesse Luttrell’s finesse realized every number scrumptiously distinctive. Fred’s orchestration and direction spins a broad, colorful spectrum of evocations: romantic, refreshing, celebratory, lush, reminiscent, resplendent.  I’ll leave the rest to your imagination before I run out of column space and GBs. Fred and Jesse work together with remarkable synergy, joy and comedic banter. Even their wordless repartee is delightfully palpable.

The Fred Barton Broadway Band is a gift to New York performance. Nothing compares to the exquisite sound of a big band. It illuminates timeless classics, classics of our time and contemporary music. Such grand, glorious harmonies revive the heyday of New York’s nightlife, and that is a sublime achievement.

This orchestra is comprised of top-flight musicians, each with a star-studded resume. If words could drop from a page, my floor would be littered with a ticker tape jumble of A-list names. Performing with The Fred Barton Broadway Band were: Tom Murray on flute, alto sax and clarinet; Allejandro Avilés on tenor sax and clarinet; Jeremy Miloszewicz and Brian Pareschi on trumpet; Nate Mayland on trombone; Tom Hubbard on bass; Damon DueWhite on drums and musical director, orchestrator and conductor Fred Barton on the piano.

Mark your calendars for upcoming performances. Tell your friends in Valencia Pointe, Saratoga Springs, Majestic Isles, Lucerne Pointe and of course, New York. You will be dazzled.

On March 10th, Jesse Luttrell will appear in Fred Barton’s American Showstoppers: Kander and Ebb at The Michael Schimmel Center for the Arts
For information on this and upcoming shows, visit http://jesseluttrell.com/ 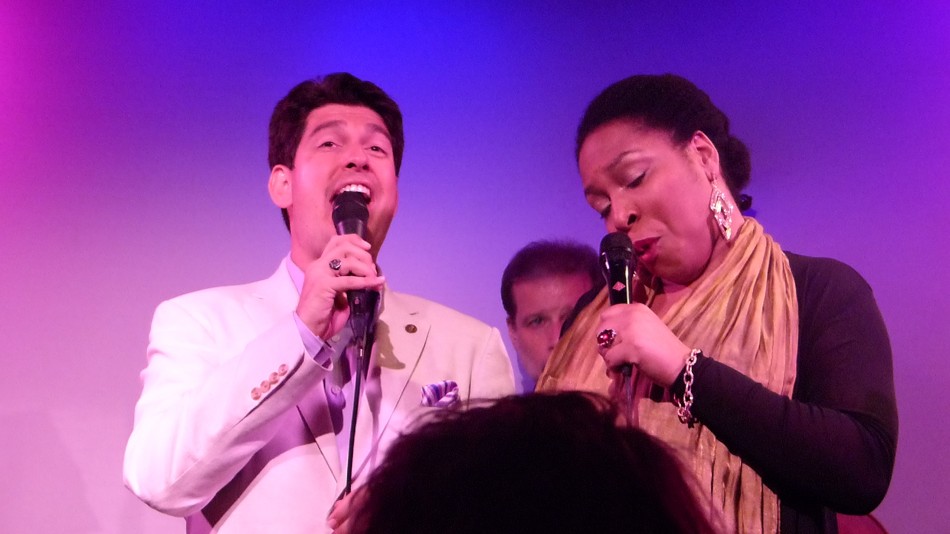 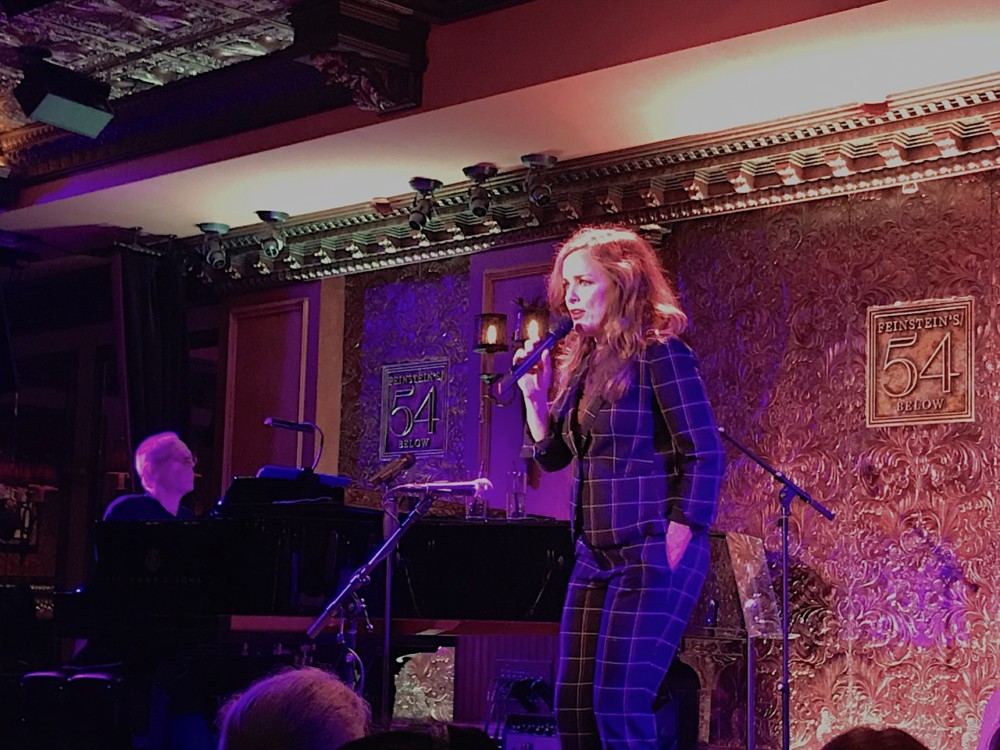 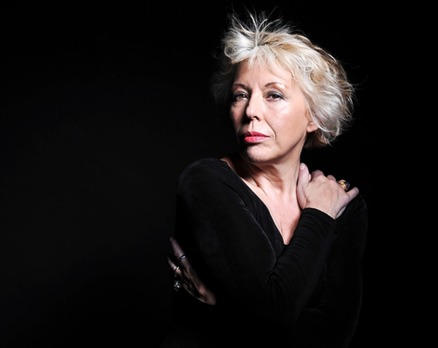 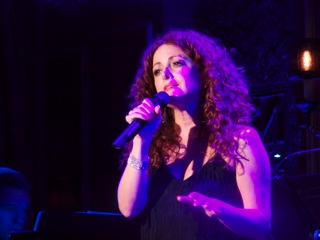