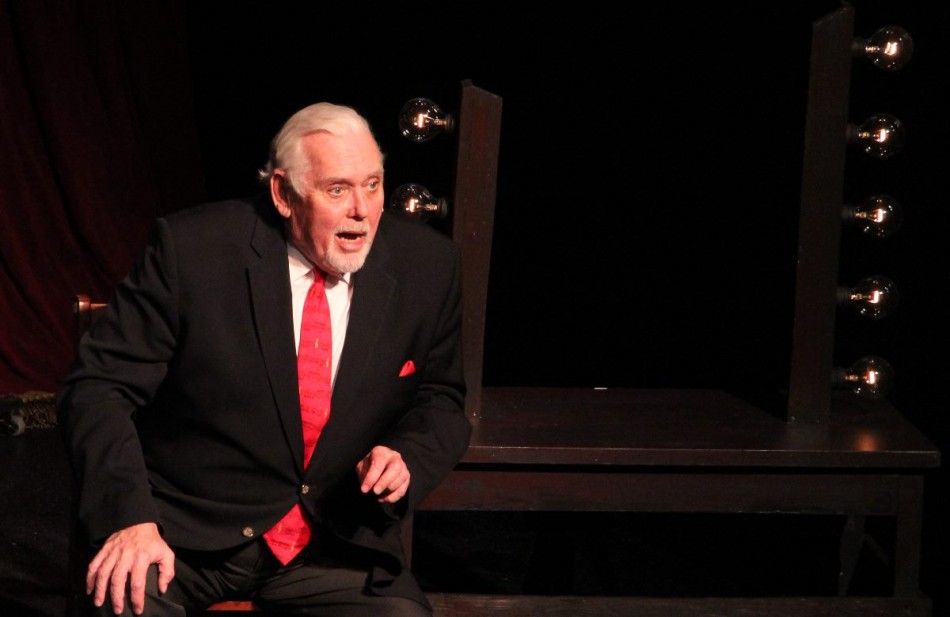 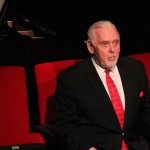 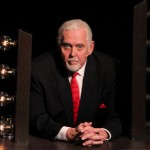 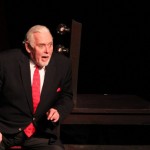 Urban Stages has announced that their show, Character Man, has been extended.  The highly praised show starring Jim Brochu will now run until April 6, 2014.  The show, directed by Robert Bartley, has received many wonderful reviews.  The New York Times is quoted, “Entertaining! A Solidly Satisfying Evening!”  Time Out New York said, Heartfelt!  TheaterPizzazz says “The audience shares his joy.”

Jim Brochu’s Characcter Man is a show for the ages.  Broadway World reported, “Triumphant and terrifically funny.  Character Man is a powerful and compelling musical memoir.  It’s a show to see and enjoy.  Under the musical direction of Carl Haan you will find the musical selections blend with the stories to make it a glorious evening.  www.urbanstages.org