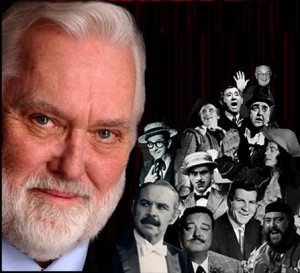 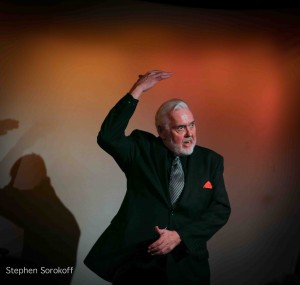 He grew up being mentored by one of the best, David Burns – you remember his face but maybe you don’t always remember his name; he wasn’t the star of a show.  Davie (as Brochu refers to him), a very funny man, just happened to have won two Tony Awards for Best Featured Actor in a Musical – as Mayor Shinn in “The Music Man” and Senex in “A Funny Thing Happened. . . Forum.”

But I digress because the Character Man I want to talk about is Jim Brochu, who won a Drama Desk Award for his performance as Zero Mostel in “Zero Hour” and a Helen Hayes Award for “The Big Voice – God or Merman? “

In this one night only performance at the Metropolitan Room on Saturday evening, June 29th, Jim Brochu reprises “Character Man,” which now has some new added material, and in which he pays tribute to the great character actors of Broadway and the songs they introduced.  Jim is a natural storyteller as he intersperses his own life story referencing the great character men of theater in song and using projections from his personal collection of photos. 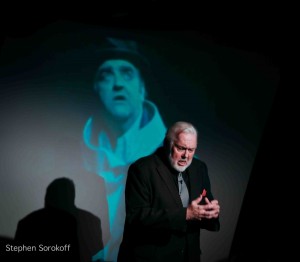 He knew them all – Jack Gilford, John Carradine, Zero Mostel, Cyril Ritchard, Eli Wallach, Anthony Newley, George S. Irving, Jackie Gleason – and it all began when Jim was 15 and his Dad introduced him to Davie who got him his first job in theater. It was at the Alvin Theater and he was given an ill-fitting jacket with an emblem so he could shout his one line “Orange Juice 15 cents!”

Jim’s dad dated Joan Crawford. He never knew his dad was a drunk until one day he saw him sober.  At the age of 15, while sitting with his Dad at Toots Shor’s, in walks Jackie Gleason – right over to his Dad’s table!  Brochu’s got a million of ‘em – stories that is, all filled with pizzazz delivery.

And, the songs – –  when he launched into (Ya Got) Trouble  (The Music Man), suddenly there was an entire room filling in as chorus in all the right places.  Davie did win his Best Supporting Tony in that one (and he never sang one note) and Jim got to meet Robert Preston. 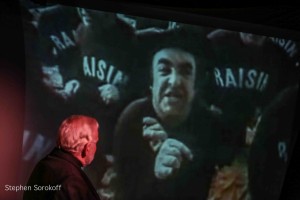 Brochu’s career, as he explains it, blossomed when he got his first part as a Dancing Raisin in the iconic Post Raisin Bran commercial, as he showed the film clip to a round of rousing audience laughter.  “Nothing like dancing in milk.” He was then cast as a lemon and, as he concisely said “I became known as a dependable fruit.”

One of the highlights of Brochu’s multi-talented performance is his rendition of “The Butler’s Song” (from Enter Laughing with George S. Irving, originally entitled So Long 174th Street) “Hello, this is the residence of David Kolowitz, the famous actor. . .  Ah, Miss Garbo . . . Mr. Kolowitz can’t come to the phone right now . . . why not? .  . . he’s screwing Dolores del Rio. . .  This is one of the cleverest and funny madcap character songs any actor could hope to sing (written by Joseph Stein & Stan Daniels) and a perfect role for Jim Brochu!

His rendition of “Mr. Cellophane” rang truthful, sincere and filled with sensitivity. Other musical numbers included “Meeskite,” “If I Were a Rich Man,” Who Can I Turn To, ” “Captain Hooks Waltz,” and when he was between jobs – – his one liner was reprised:  “Orange Juice 50 cents . . .$3, $5” (inflation).

Sadly his friend Davie, while performing in Philly in the Kander & Ebb tryout of 70, Girls, 70, had a heart attack on stage and died. The audience kept laughing, thinking it was all part of the performance. Brochu’s heartfelt “(because I knew him I’ve been changed) For Good” rang with sorrow.

This is a can’t be missed show filled with high level storytelling, comedy, pathos and hits all the right emotional buttons.

“Character Man” is written by Jim Brochu and directed by Robert Bartley who is also the creator/director of “Broadway Backwards.” 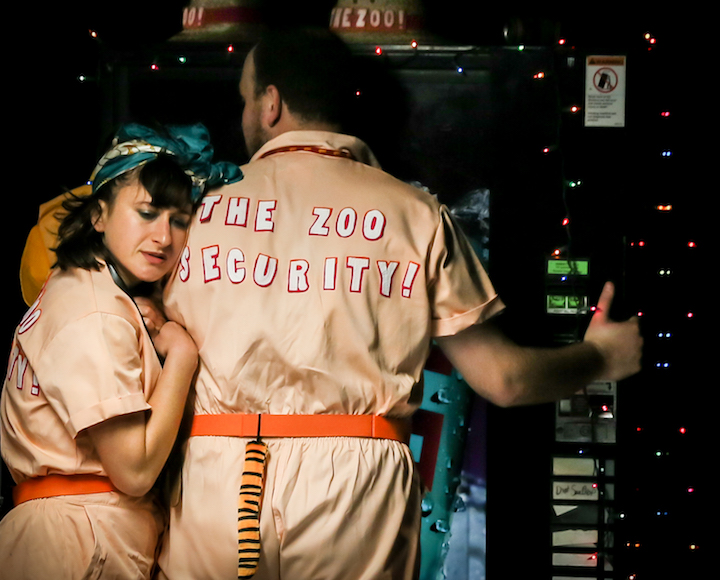 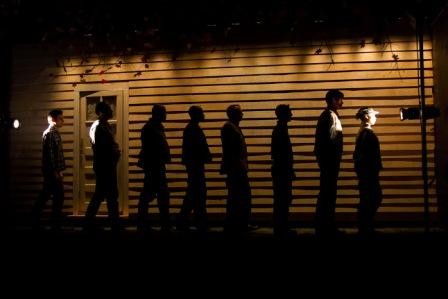 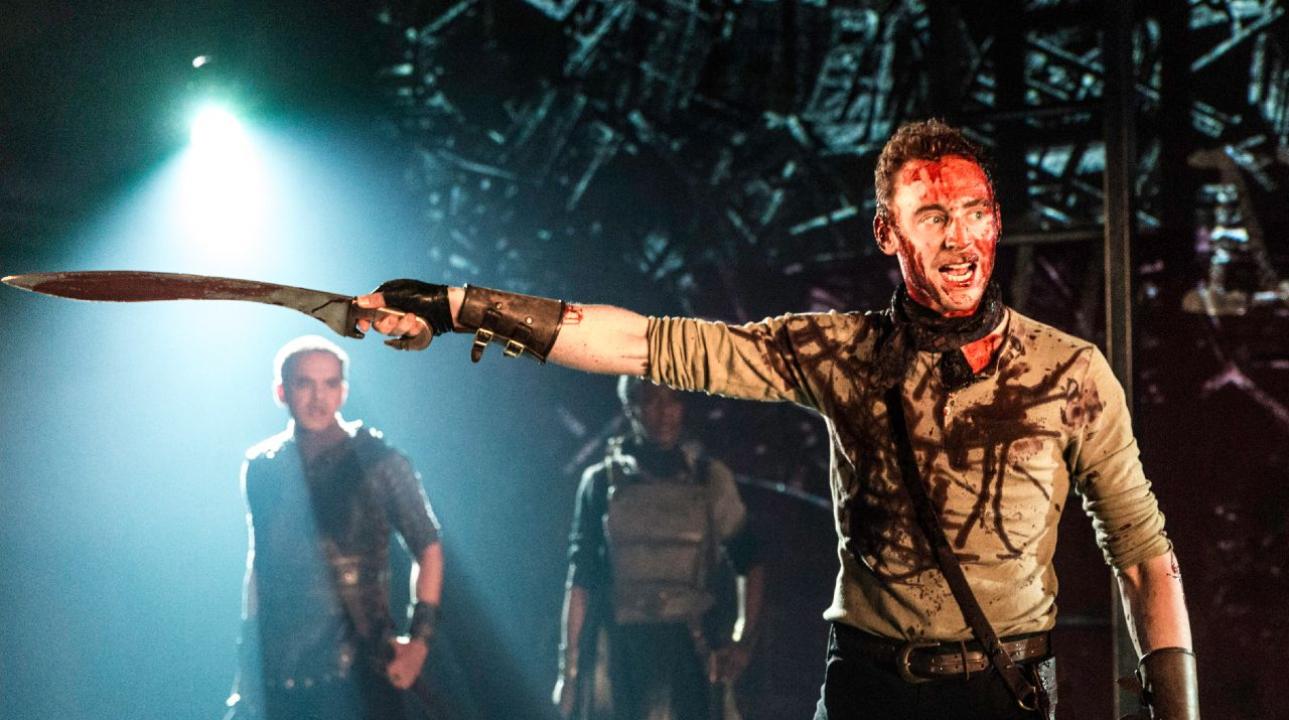 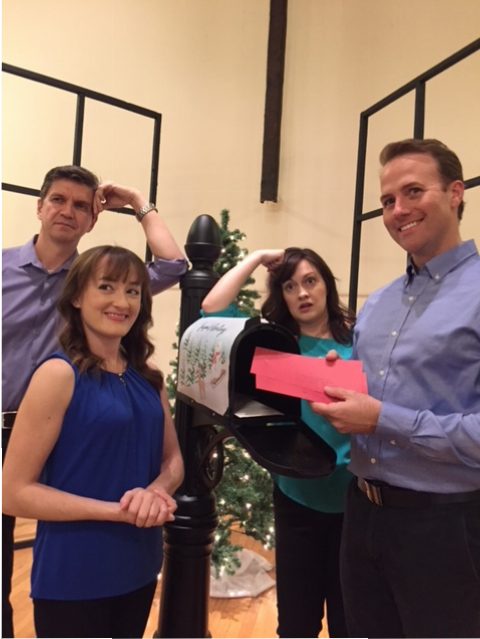