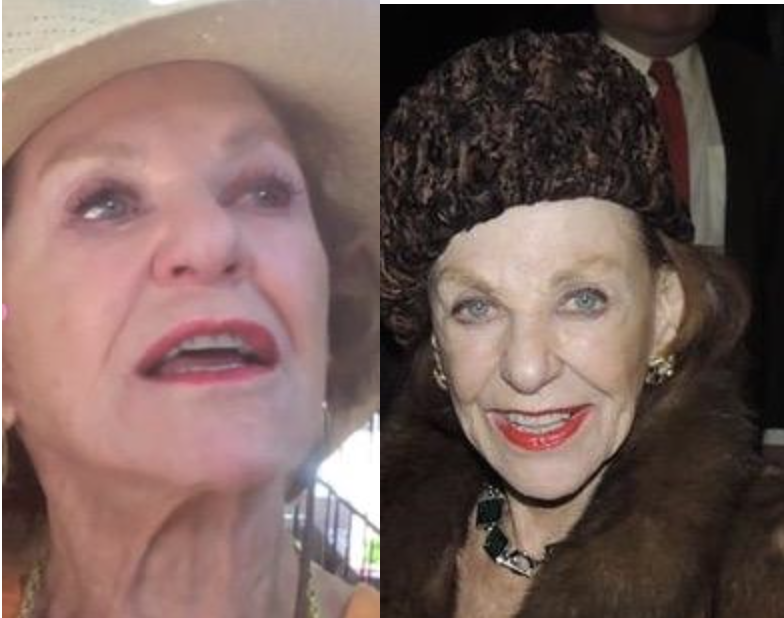 Actress, singer Joan Copeland (sister of Arthur Miller) died on Tuesday January 4 in her sleep at her Central Park West apartment at the age of 99.  She had a six decade career and was one of the  The Actors Studio’s first members.

Copeland was on many daytime Soaps – Love of Life, Search for Tomorrow, The Edge of Night, How to Survive a Marriage, As the World Turns, One Life to Live and on Law & Order (playing the role of Judge Rebecca Stein). She made her Broadway debut in 1948 in Sundown Beach produced by The Actors Studio. She played her mother in The American Clock (1980’s), a play written by her brother Arthur Miller who tried to discourage her from show business. Of course, her famous sister-in-law was Marilyn Monroe.

Copeland won a Drama Desk Award for her role in the revival of Pal Joey (1976). She also starred in Arthur Miller’s Broadway play The Price (1968) and in Broadway’s Two by Two in 1970 playing the mother of Walter Willison.

She is survived by her son Eric and his wife Geralen Silberg-Kupchik and her niece Rebecca Miller (married to actor Daniel Day-Lewis).

Photo below taken by Magda Katz at The Lambs annual Halloween event. 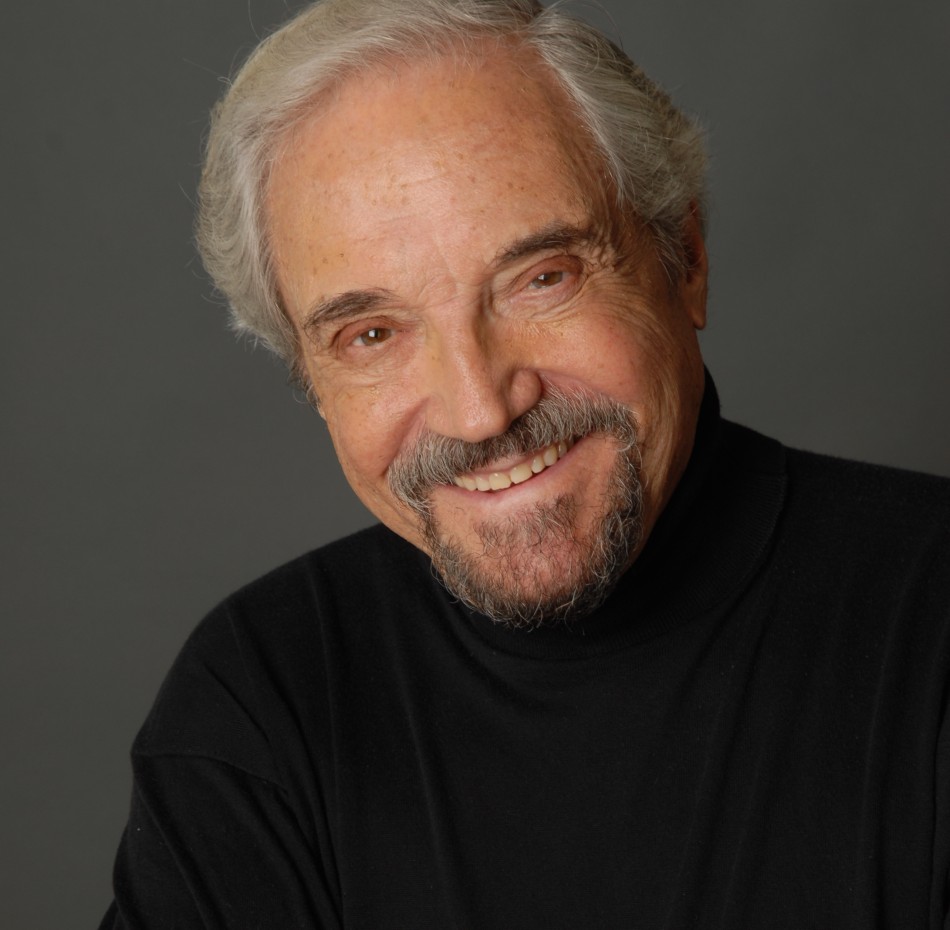 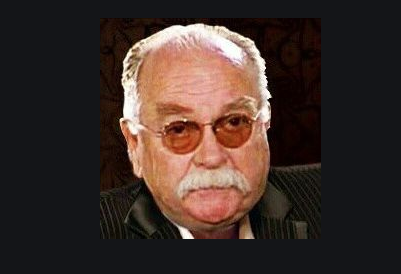 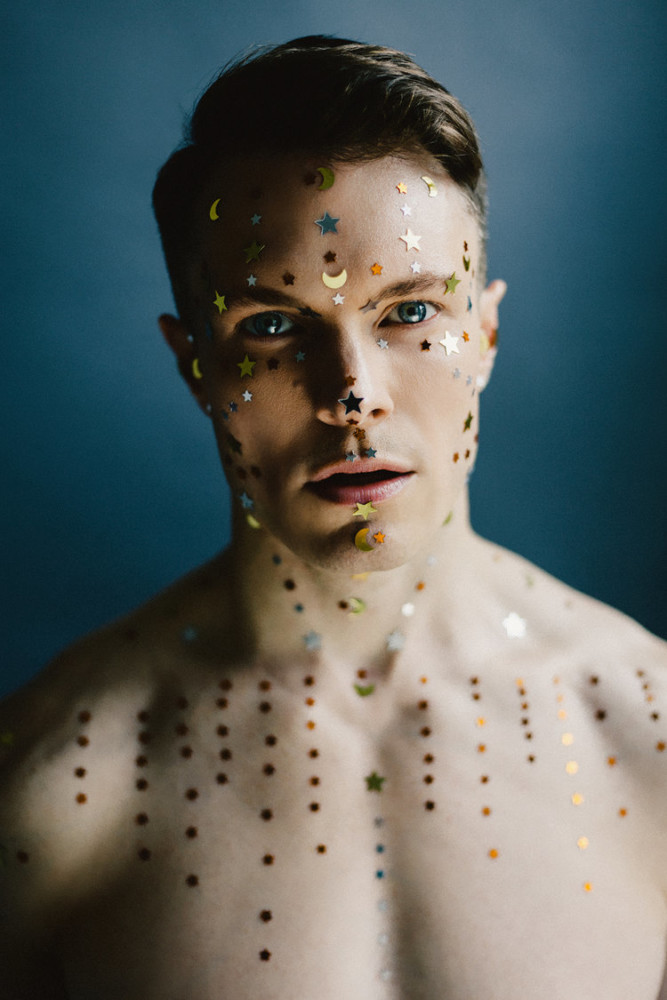 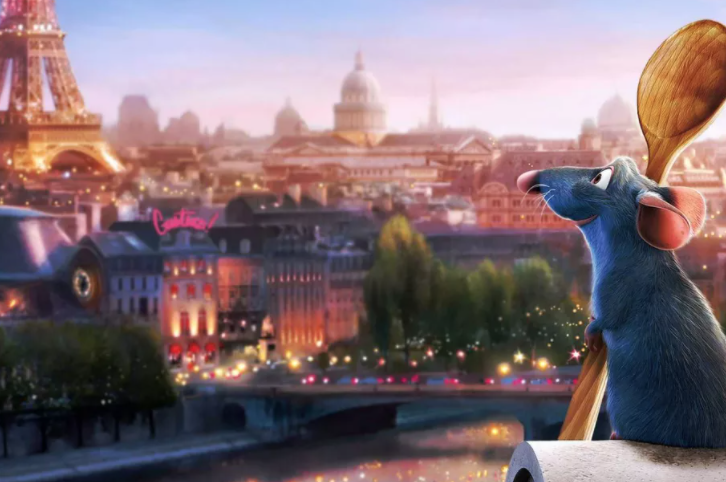