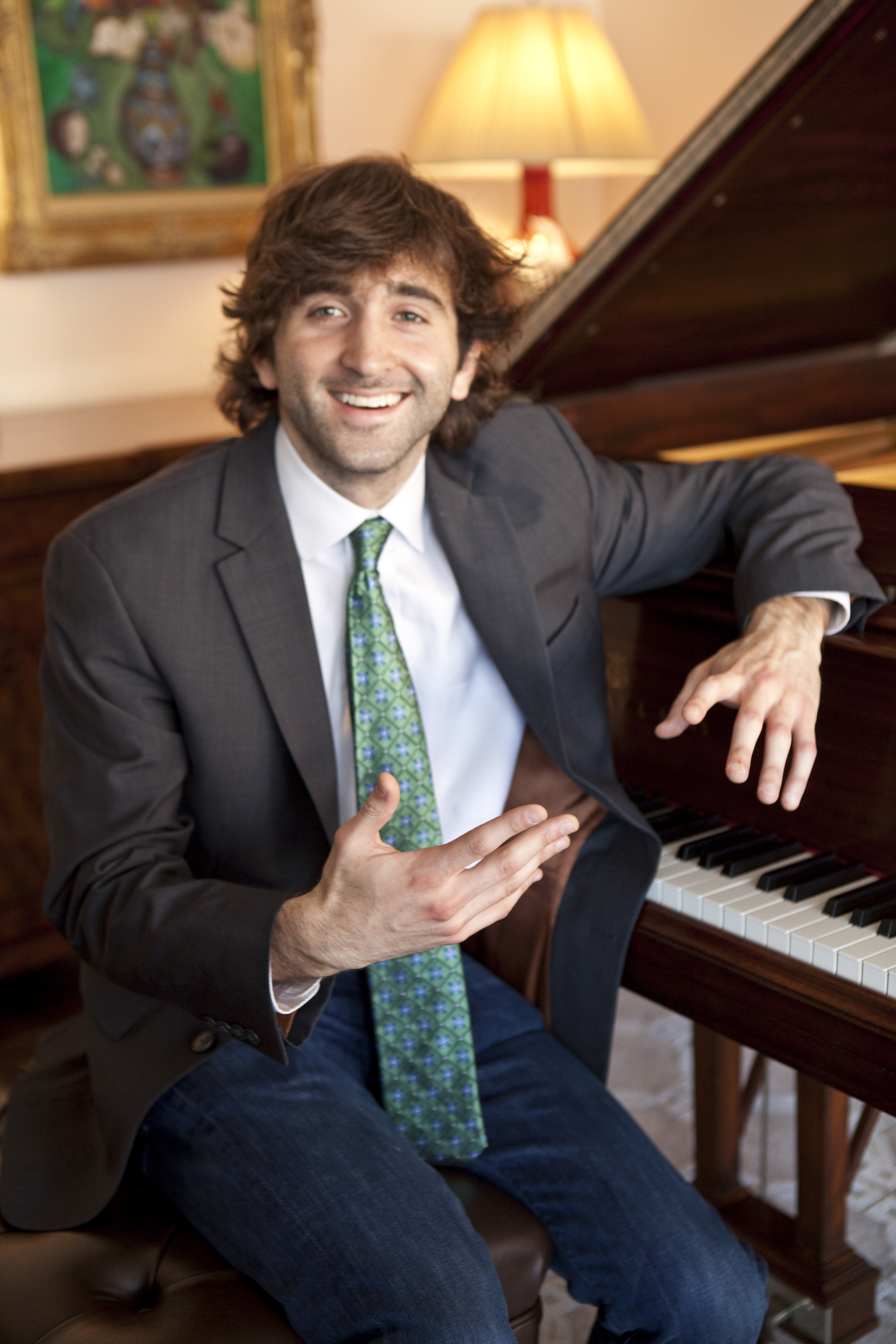 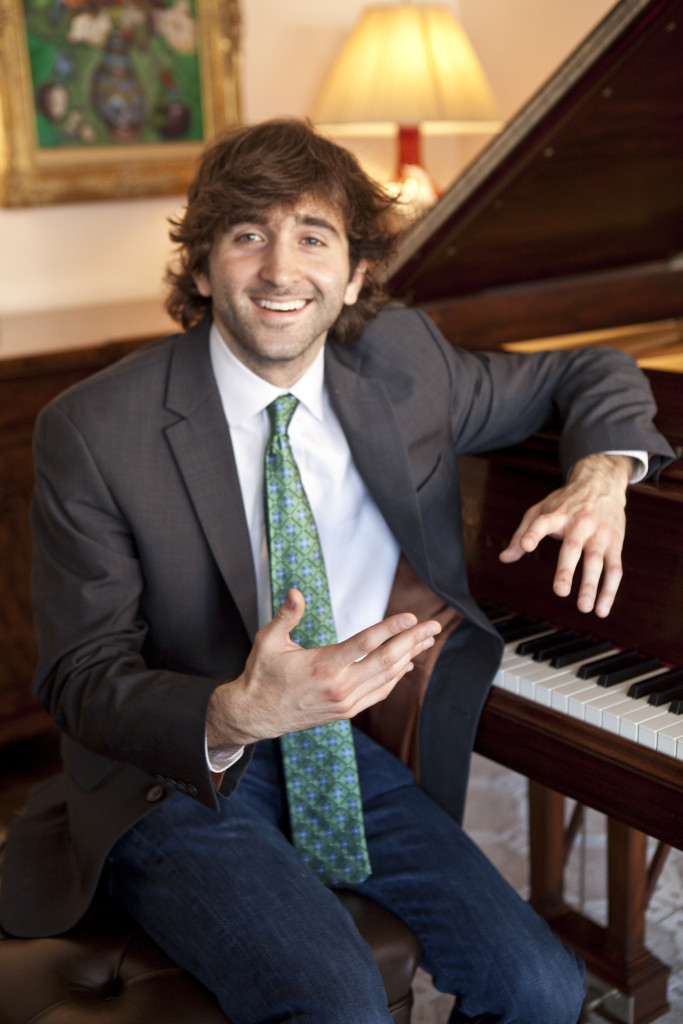 Manhattan’s Birdland, the Mother of All Jazz Clubs, has come up with a great way of getting paying customers’ butts into showroom seats at 6 pm a few evenings a week. Don’t expect Ron Carter, Sonny Rollins or Herbie Hancock. Instead, the Birdland Early Bird (Music) Specials allow gifted young musicians to add a gig at the world’s landmark jazz club to their résumés. And if the fans of the partially knowns only partially fill the tables, it keeps the cash registers clinking more lucratively then if the room were filled with the sounds of silence, either melodic and monetary.

Last Thursday evening at 5:45 pm. Birdland was packed to the nines for 27-year-old Joe Alterman’s Birdland debut, a significant event for him. Ten years ago when Joe was a senior in high school, his dad and he flew to Manhattan from Atlanta to catch, what turned out to be, the legendary Oscar Peterson’s final New York appearance. Joe has never forgotten Peterson’s powerful presence and dreamed about performing at Birdland ever since. “How could I perform in the same room as the great Oscar Peterson?” Now, two CD’s and several jazz festivals later, that dream was coming true and his father (and mother) sat facing him, pleased as punch at their son’s success.

Alterman is hardly a keyboard Joey-come-lately. He’s been tickling the ivories since he was five years old when his brothers took him to bluegrass festivals, while his father plied him with bluesy jazz records that were a better fit. I first heard him at Dizzy’s Club three years ago when he was a student in NYU’s graduate music program and I’ve been an Alterman groupie ever since. Other fans are jazz critic Nat Hentoff who sees Joe representing the past, present and future of jazz, even able to hold his own with greats like Parker, Gillespie, Monk and Davis. One Beatle was impressed enough with Joe’s playing at a Friar’s Club brunch to walk over to Joe’s upright and ask where Joe had learned the tunes he was playing because they reminded Paul McCartney of his father.

Joe is good looking too, with enough dark hair to pass as a Kennedy. He appeals to the square, the chic and the trendy. In a nicely fitting dark suit, white shirt and greenish-blue silk tie, he looks like a hip, happy accountant, or would if there were such a beast. He’s attracted significant musical mentors including Les McCann, with whom he co-wrote “The Theme.” Another mentor, sassy, senior saxophone bluesman, Houston Person, plays that tune so seductively that it makes you want to snuggle forever, but only with someone you love.

Joe’s an exuberant performer, keeping time with the foot not pressing the piano pedals and shaking his shoulders while boogying up and down the piano bench. He’s polite too, and listens respectfully as bass player Nathaniel Schroeder and drummer Doug Hirlinger’s play solo.

The set opened with “Give Me the Simple Life,” followed by “I Heard it on the Grapevine” and “Time After Time.” He pays homage to Les McCann with “The Theme,” to Oscar Peterson with “Kelly’s Blues,” moves forward in time with Carole King’s “Take Good Care of My Baby,” and shifts backwards with an angular arrangement of “Blue Moon.” His strong but gentle fingers dance over the keys and his heart and brain speak to the strings in piano harp. The Amazing Kreskin was sitting next to me and found Joe’s artistry truly amazing.

Other impressive talents I’ve heard at Birdland at 6 pm include pianist Matt Baker, Blues Singer Carole J. Bufford, Vocalist Marissa Mulder with the bluesy Rob Silverman Quartet still to come. The cover charge is $25, but if you google “complementary and discounted Broadway and Off Broadway tickets,” you find several organizations that offer members the same performance for considerably less cash. Furthermore, Birdland’s food and drink minimum is a bargain $10 and their food is fresh, nicely prepared and tasty. The early show at Birdland is well worth paying to see.

To check out future gigs at Birdland go to www.birdlandjazzclub.com. To see what Alterman is up to check his calendar at www.joealtermanmusic.com    Birdland  315 W. 44th St. NYC