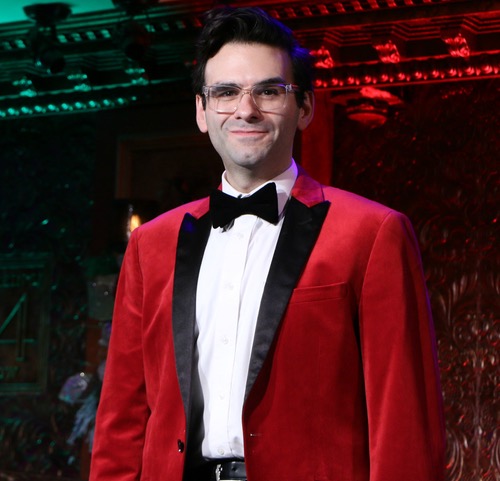 A New York City Twisted Holiday Tradition celebrates its Tenth Splendiferous Year! Joe Iconis and his merry band of musical theater punks are proud to bring their insane celebration of all things red and green back to Feinstein’s/54 Below on December 15, 16 & 17 at 7 and 11 pm.