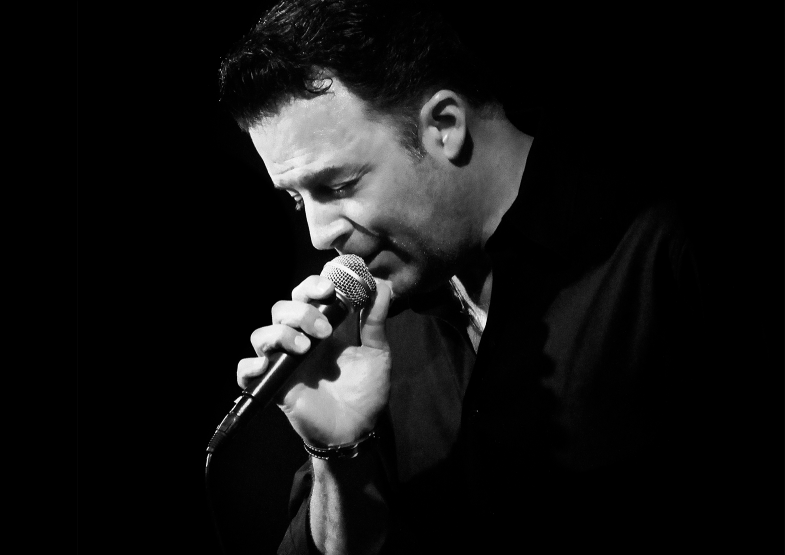 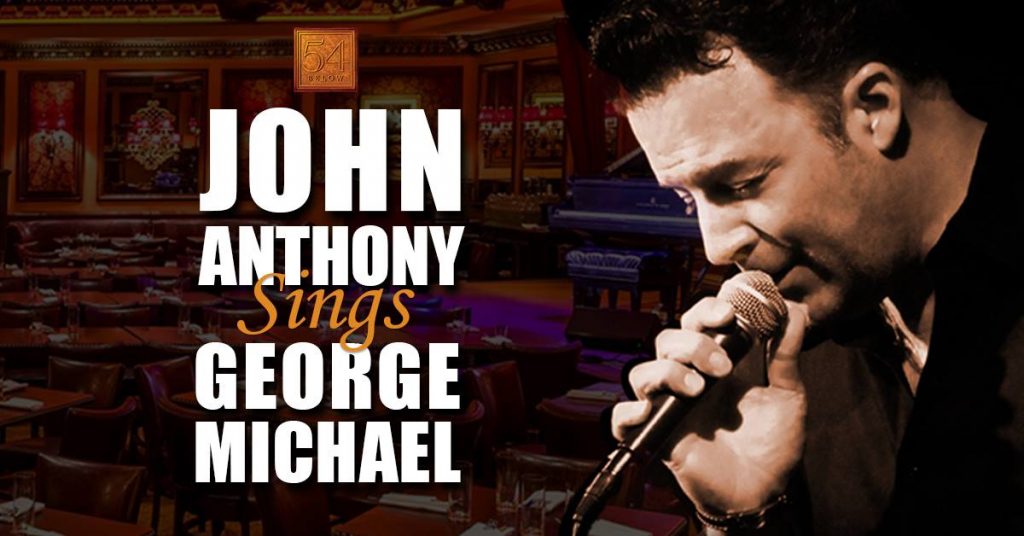 My circle is tired of hearing me whine, “I don’t remember the ‘80s!” So it was that I took this assignment with trepidation, fearing that most of the songs I’d be hearing would be unfamiliar—although I certainly knew the talent that was George Michael. And guess what? Because of John Anthony’s uncanny vocal resemblance and tribute to the singer, I was swept back to that decade to recall at least half of the tunes! And to be reminded about the world’s significant loss of a wondrous talent when Michael  died prematurely at the age of 53 in December 2016.

From the early days with Wham! to his self-proclaimed “greatest work,” Older, George Michael created a plethora of beautifully crafted hit songs. Anthony sweeps through Michael’s creations, which ran the gamut of musical styles: ballads, pop/jazz, and self-actualized paeans describing the human condition.

Throughout this one-night performance Anthony shared his own musings about growing up with George Michael’s music. He introduced the first song “A Different Corner” with a story about skipping class in college and singing this song alone in a stairwell with his boom box. And then: he sings the tune, mimicking precisely the amazing range and sound that Michael had. I closed my eyes and I would have sworn that George Michael was there in that cellar called 54 Below. 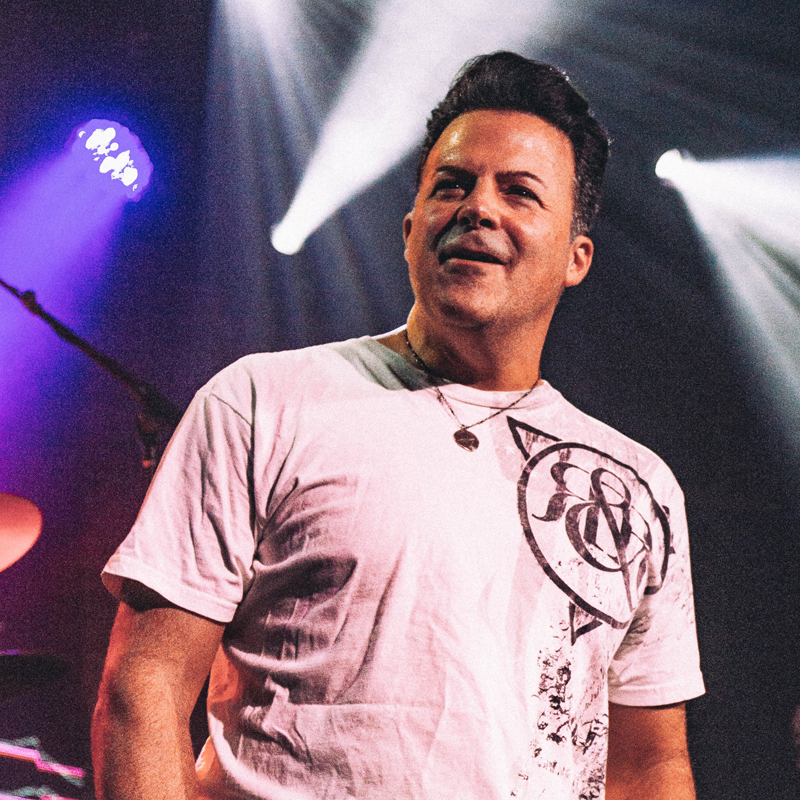 Anthony does it again with “Careless Whisper,”written by Michael and Andrew Ridgeley (from Wham!) when they were both 17. Anthony reproduces the voice and tone of a young man in pain, the pain that young George felt in his early years experiencing youthful relationships: “I should’ve known better than to cheat a friend and waste the chance that I’ve been given . . . ”

And Anthony bounces with ease from the anthemic “Freedom” to the balladic “Other” but is also able to pick up the pace, borrowing from Stevie Wonder the song “Living in the City” and creating a rousing duet with LaDonna Burns, a veteran of the Broadway stage. Previously Anthony and LaDonna had joined to knock us dead with “I Knew You Were Waiting For Me,” their version of the great duet Michael did with Aretha Franklin.

Throughout the night we were treated to the unbridled enthusiasm Anthony shared in his admiration for Michael. In each song he performed he was able to conjure up Michael with either his uncanny replication of Michael’s voice or provide his own unique interpretation of the song. The entire evening glowed, and Anthony was ably assisted by Carl Helder at the piano; Joseph Roddy on bass; Scott Giaquinto on guitar, and Thomas Donatuccio knocking the drums.