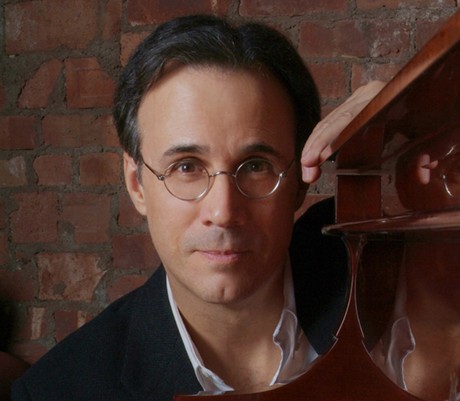 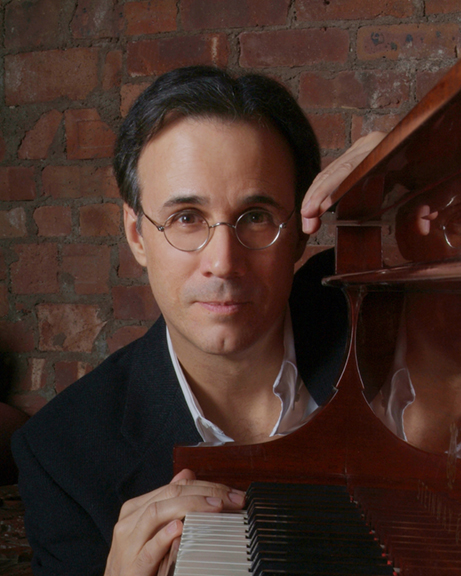 Call it cabaret; call it a concert: by all means, call it imaginative and joyful. It was pianist/composer John Bucchino’s hour-long riveting performance of his piano improvisations on the music of Richard Rodgers and The Beatles at Birdland on March 7.

The evening featured some twenty songs, which John played on Birdland’s grand piano without sheet music to guide him. In fact, John admitted to the audience, he doesn’t read music, he is self-taught as a pianist, doesn’t always know exactly what he’s going to play, and what he does play “bypasses the brain.” It all made for a program and sense of spontaneity that flowed from number to number, representing, in all, Rodgers’ long partnerships with lyricists Lorenz Hart and Oscar Hammerstein II as well as favorites by George Harrison, John Lennon and Paul McCartney.

Beginning with McCartney’s haunting “Yesterday,” John moved to a bouncy “My Romance” (Rodgers and Hart), using his right hand alone and slowly building to playing with both hands. Harrison’s “While My Guitar Gently Weeps” emerged as almost symphonic; “If I Loved You” (Rodgers and Hammerstein) as rich and romantic; ditto Lennon’s “A Hard Day’s Night.” Also included: “Edelweiss,” which, John noted, was the last song that Rodgers and Hammerstein wrote together; “Something Good,” from the film of “The Sound of Music” — a song for which Rodgers wrote both the music and lyrics; and McCartney classics such as “Penny Lane,” “Blackbird“ and “Golden Slumbers,” that last inspiring a satisfied “aaahh” that swept through the room.

John’s performance, which included selections from his CD, “On Richard Rodgers’ Piano,” also marked the CD release of his new “Beatles Reimagined.”