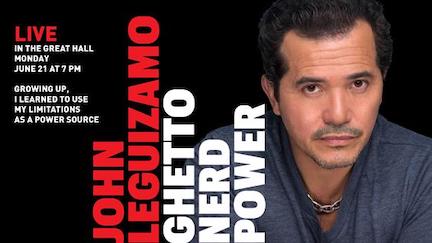 Leguizamo has established a career that defies categorization. With boundless energy and creativity, his work in film, theatre, television, and literature covers a variety of genres, continually threatening to create a few of its own. He has garnered numerous other accolades throughout his career including an Emmy Award, a Drama Desk Award, as well as nominations for Tony Awards and Golden Globes.