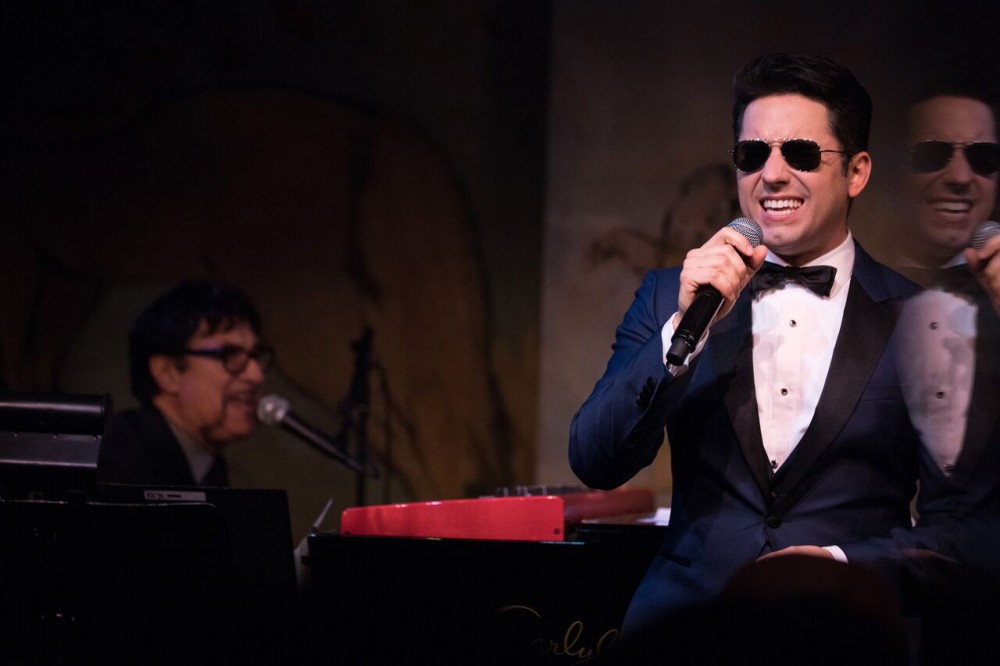 Love is in the air! Perfect timing for Valentine’s Day! But it doesn’t matter if it’s Valentine’s Day or any other day during this sixth residency at Café Carlyle through February 24 for this remarkable tenor who wowed us originating the role of Frankie Valli on Broadway in Jersey Boys. It catapulted him as the only American actor in history to win all major awards for that debut – – Tony, Drama Desk, Outer Critics Circle, Theatre World Awards.

He’s got a voice made in heaven and shares his heart, soul, charming and expressive persona for 90 minutes of musical manna replete with all the nostalgia of the 60s that one could possibly want.

True to form, John Lloyd Young arrives on stage in sunglasses to open with John Barry/Leslie Bricusse’ “You Only Live Twice,” following with a pensive (no glasses) “Nevertheless” (Bert Kalman/Harry Ruby). His vocal flow is effortless; his falsetto always remarkable. The Doo Wop stylings fill the evening from “Stardust” (Hoagy Carmichael) to “Show and Tell” (Jerry Fuller); “Can’t Take My Eyes Off You” (Bob Crewe/Bob Gaudio) to Stevie Wonder’s “ Don’t You Worry ‘bout a Thing.”

An impressive soft rock “The Impossible Dream” (Mitch Leigh/Joe Darion) shines. “OOO Baby Baby” (Pete Moore/Smokey Robinson) brought up reminiscences of days of Mojitos in Cuba in 2013 (JLY was appointed to the President’s Committee on the Arts and Humanities and visited Cuba in a cultural exchange), offering up some chuckles about his interchanges with Smokey Robinson.

Lloyd-Young starred in Clint Eastwood’s film of Jersey Boys and is lead vocal on the Grammy-winning platinum original cast recording of the Broadway album as well as the movie album. And so it made him very happy to finally cut his own album, “My Turn,” and do it all his way. During the show, original songs by his music director/album producer-arranger/songwriter/keyboards, (the man who wears a lot of hats), the immensely talented Tommy Faragher, are included: “Slow Dawn Calling” (Tommy Faragher/John Lloyd Young) and “Almost There” (Tommy Faragher/Adam Zelkind). He and Tommy do some great duets and neat harmonies throughout. It’s a kick-ass band of musicians that includes Bashiri Johnson, percussion (nice solos) and Gokce Erem on violin.

Paul McCartney’s “Maybe I’m Amazed” was an especially tender anniversary serenade to two couples celebrating and brought the audience to their feet. Encore “Sherry” (Crewe/Gaudio) wrapped the evening’s standing ovation with many hoots.

JLY’s memorable quote of the night needs to be repeated . . .

”Singing is bi-partisan. Singing is going to save us.”

A treat to the ears and soul – – don’t miss John Lloyd Young at Café Carlyle!

Reservations can be made by phone at 212.744.1600 or online via Ticketweb. Café Carlyle is located in The Carlyle, A Rosewood Hotel (35 East 76th Street at Madison Avenue) Thru February 24. 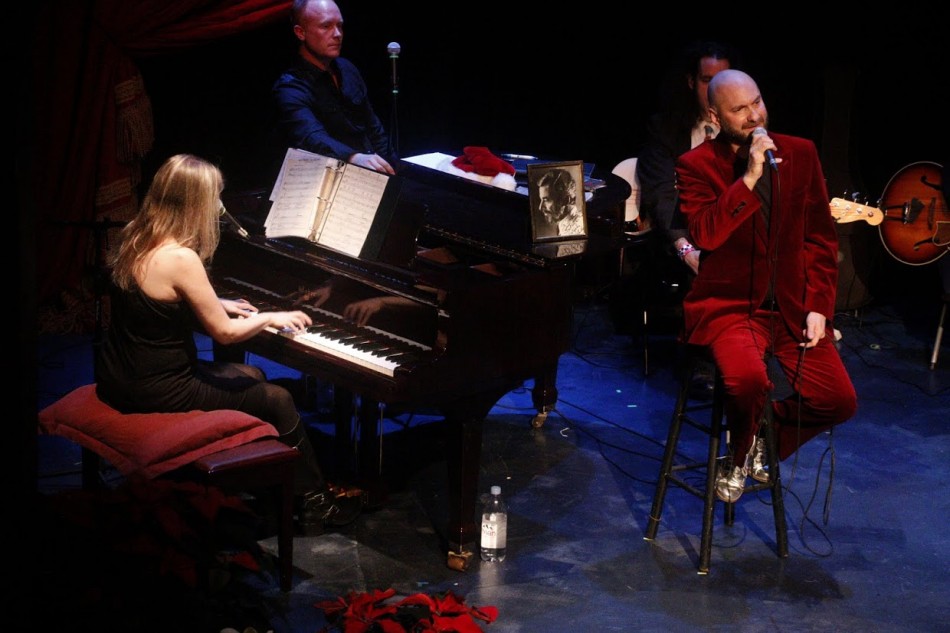 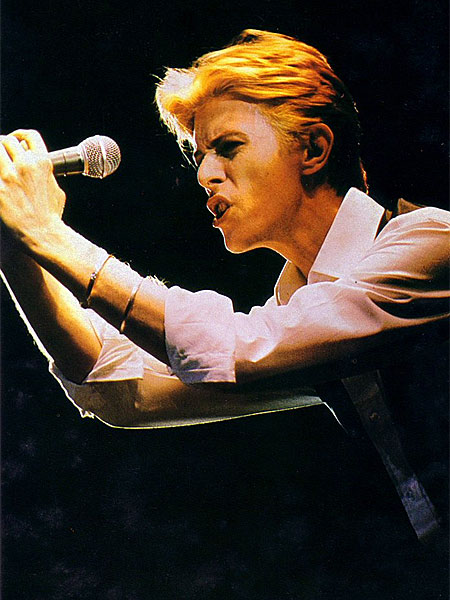 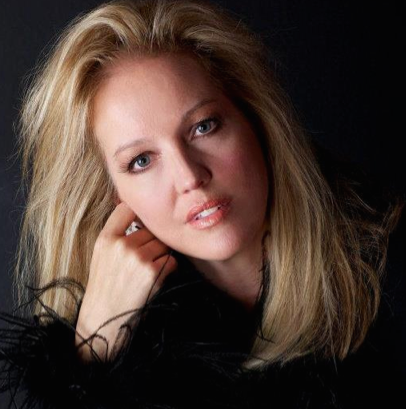 Stacy Sullivan “On The Air” with Marian McPartland