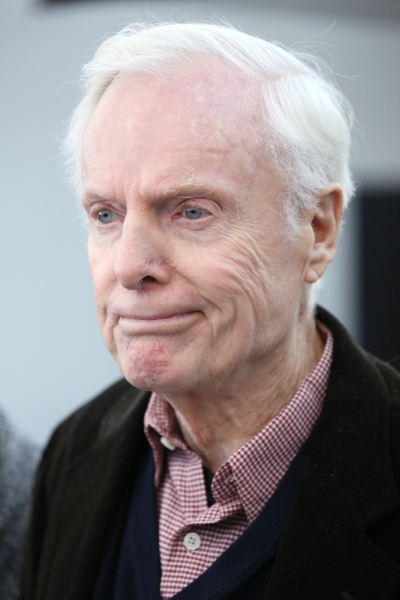 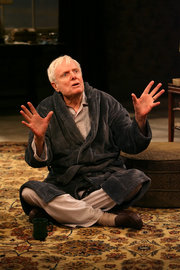 John McMartin passed away at the age of 86 on July 7 from cancer says his companion Charlotte Moore (artistic director Irish Repertory Co.).

His last stage role was as the Georgia senator Richard Russell, alongside Bryan Cranston as Lyndon B. Johnson, in “All the Way” in 2014.

McMartin was one of the most recognizable actors on Broadway and television, playing the meek tax accountant in the musical “Sweet Charity” opposite Gwen Verdon in 1966 on Broadway reprising the role on screen opposite Shirley MacLaine in 1969. He also  had a starring role in the Stephen Sondheim musical “Follies.”

He is survived by two daughters, Susan and Kathleen McMartin; a brother, James; a sister, Mary Schultz; and three grandchildren.