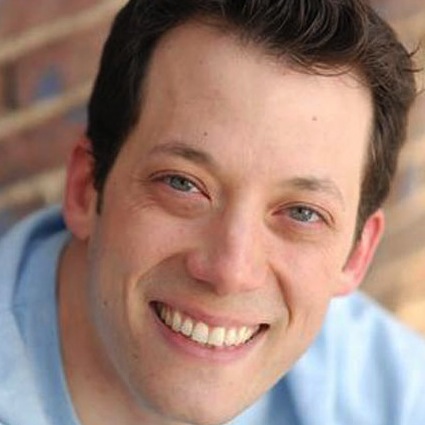 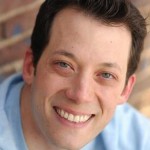 John Tartaglia of Avenue Q fame is a delightful guy to spend time with, a confident young man, grateful for all the wonderful professional and personal turns his life has taken him on.  “Decade Three” is a celebration of where he is now, an effort to make himself “grow up.”  In fact his opening number was “Johnny, It’s Time to Grow Up” (Kellen Blair and Joe Kinosian) in which he was lightly berated by his two great backup singers, Blythe Gruda and Tiffany Green, for his wanting to avoid maturity.  Unfortunately he chose a program of mostly novelty numbers, and kiddy songs from his long history with the Muppets, Fraggle Rock and Disney.  Even juxtaposed with some off-color kibitzing about his sexuality by the two Bad Idea Bears, manned by two of his Avenue Q colleagues, Jen Barnhart and Rick Lyon, a blushing Tartaglia never progressed beyond wide-eyed wonder, even when contemplating poverty and romantic commitment in Jason Robert Brown’s “Stars and the Moon/I’m Not Afraid.”

Certainly there were mature emotions expressed in the quietly angry “Not Getting Married Today” (Sondheim), the sweetly contemplative “Won’t Give Up” (Jason Mraz) and the Country/Western tinged “Sad Song” (Paul Williams), but Peter Pan predominated, with songs like “Disney Whore” (Ken Clifton) about using Disneyland as a drug and a medley of songs from his puppeteering resume (which included his own TV show Johnny and the Sprites),  He also decided to display the “Black Woman in Him” with the boisterous “Loud/Forever” (Bobby Lopez, Jeff Marx, David Lindsay Abaire, Jeanine Tesori) that directly quoted Jennifer Holiday’s “And I’m Telling Your I’m Not Going.”

Tartaglia must have impressed someone with his maturity and incredible showbiz credits, since he has been tapped to direct a new musical, Because of Winn-Dixie with songs by the talented Duncan Sheik at the prestigious Arkansas Repertory Theater this December.  (Coincidentally Sheik will be performing a program of his songs at 54 Below this month.)

Tartaglia sang with a direct, heart-on-his-sleeve earnestness that belied his years of performing experience.  He’s a real joy and there’s no way anyone can come away without being lifted by his enthusiasm.

His final performance at 54 Below is on September 16th.