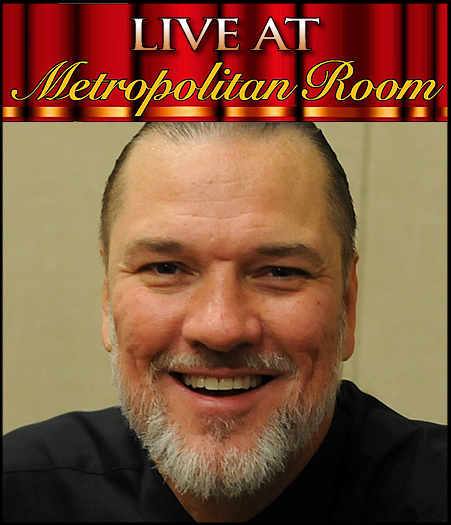 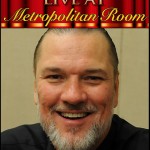 It might take an entire lifetime for any single pianist of great talent to achieve an exalted, virtuosic status. In Joplin to Jarrett, Jon Weber – pianist, composer, arranger – precisely, realistically and perfectly became no less than 27 virtuosos. Weber is, simply put, a genius. Accomplished in his own right, he also has the technical skills and understanding to replicate the playing of others. And so it was, as we tripped sublimely through the history of jazz piano.

The Entertainer (Scott Joplin, 1902) led off the show. Familiar to many through the 1973 film, The Sting, this tune actually started a huge cultural revolution in American music. Before Joplin, Weber says, popular music in the USA was “Europe Light” – relatively rigid and simplistically tuneful. Joplin was the first to introduce African rhythms into American music, a changeup of soulful complexity and liberating harmonics. Around this revolution, great centers of jazz music grew – New Orleans, Kansas City, Memphis, Chicago, New York – each with its own distinct style and take.

The Entertainer was also the first ever million seller in the history of music. Stop, pause, think – that million seller was sheet music. Ah! As Weber pointed out, before our “Star Trek devices,” in those days the only way to hear music was to have someone play it for you or play yourself. Sheet music! No vinyl, no CDs, no MP3s – something to think about!

But lest you, dear reader, think all this history was a dry affair, think again. Jon Weber, with his uncanny and fascinating capacity to remember facts, and the analytic smarts to connect dots, is consummately entertaining and no less than enthralling. He’s also a darn nice guy with an easy, natural way of speaking. Weber is instantly engaging as he shares his passion and enthusiasm about his craft and the music.

The next revolution in jazz music came in the form of Bird – Charlie Parker – who flew in from Kansas city with his alto sax and changed everything again. Weber played a transposed version of Parker’s 1946 Confirmation to demonstrate the fast tempos, revolutionary harmonics (passing chords, altered chords, chord substitutions) and complex melodic lines that heralded in the Be Bop era of jazz.

Theloneus Monk (Well, You Needn’t, 1944) introduced the Cool Jazz style, and Nat “King” Cole, a great pianist as well as a singer, ushered in the “guitaristic” mode of playing (Straighten Up and Fly Right, 1943). Fast forward with a few bars to demonstrate the likes of Oscar Peterson, Albert Ammon, Meade Lux Lewis, Jimmy Jackson and Erroll Garner, to the revolutionary 1960s. This era, Weber points out, brought in “as much a rebellion in jazz as in the rest of the culture.“ Demos of McCoy Tyner, Herbie Hancock, Chic Corea and last but not least, Keith Jarrett proved the point.

“What will the next great thing be?” Weber mused. “I can hardly wait!” he declared, and then ended the show with Scott Joplin’s 1901 Peacherine Rag because Joplin is “always modern.”