Josh Grisetti Solos at 54 Below 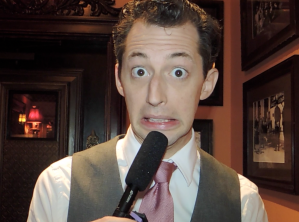 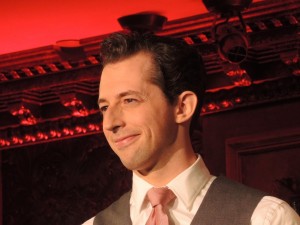 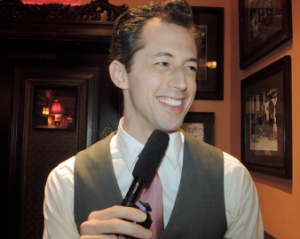 Theatre World Award Winner Josh Grisetti is getting ready to do his first ever solo show at 54 Below “Don’t Bother, I’m Here” September 23 and 24 at 7 pm.  Is he scared?  Sure, a bit but also very excited to be presenting his story in show business.  Fresh off the Broadway stage in “It Shoulda Been You,” this funny man (who also received Drama Desk and Outer Critics Circle nominations for his role opposite an all-star cast featuring Tyne Daly, Harriet Harris, Sierra Boggess, Lisa Howard), has got a lot to say. (you can hear more in the interview)