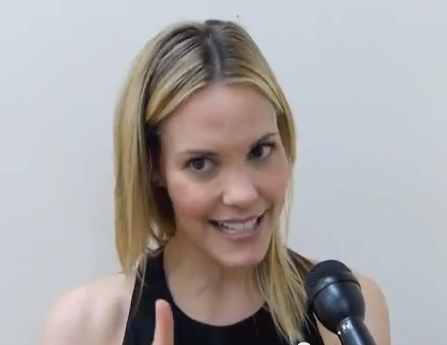 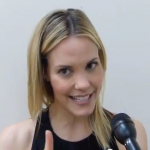 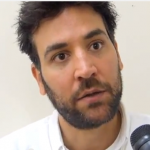 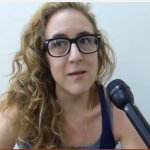 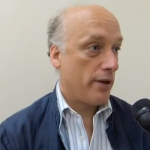 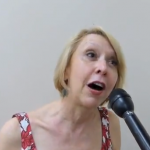 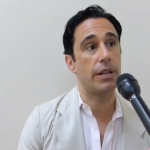 Members of the press met some of the cast and creators of New York Stage and Film’s 30th annual Powerhouse Theater Season at Vassar College in Poughkeepsie, New York on Tuesday, June 3 at Pearl Studios.

The season will also feature a variety of workshops and readings by such award-winning writers as Ayad Akthar, David Rabe, Winnie Holzman, Paul Scott Goodman, Beth Henley, Stephen Karam, David Rabe, and David Lindsay-Abaire, among others.

At the event, Theater Pizzazz spoke to Akthar and Gattelli, as well as “Babylon Line” stars Josh Radnor, Leslie Bibb, Randy Graff, Frank Wood, and Julie Halston, and “In Your Arms” stars Jenn Harris, Ryan Steele, and Jess Leprotto about their exciting projects.