Juan Pablo Di Pace Will Make Sizzling Debut at 54 Below 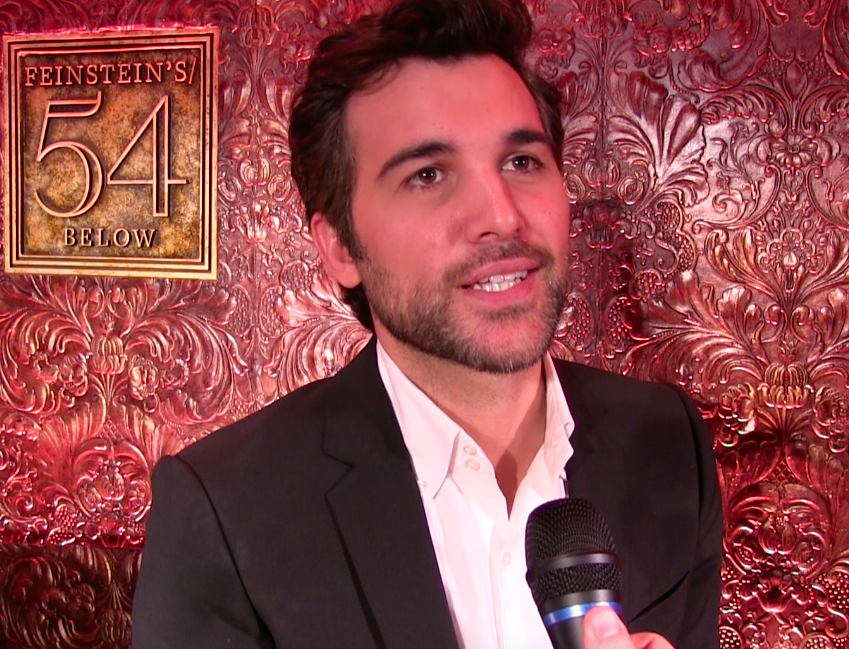 While he is known best for screen roles that include a Movieguide Grace Award winning portrayal of Jesus Christ in NBC’s A.D. The Bible Continues, a murderous billionaire businessman on TNT’s Dallas, and Petros in the movie adaptation of Mamma Mia, Juan Pablo actually got his start on the stage. Notable theater credits include Tony Manero in the Spanish production of Saturday Night Fever, Danny Zucco in the Italian production of Grease, and the London production of Chicago.

Juan Pablo now returns to the stage with his new show Act One, a walk through the misadventures of life on and off stage told through standards, showtunes, original music, and a collection of personal favorites by Stephen Sondheim, Kander & Ebb, Cole Porter, Astor Piazzolla, Andrew Lloyd Webber, Abba and more. Join Juan Pablo Di Pace in Broadway’s living room for a night that is not to be missed.

Mark Ryan Anderson of Theater Pizzazz was on the scene at 54 Below press previews. See interview. 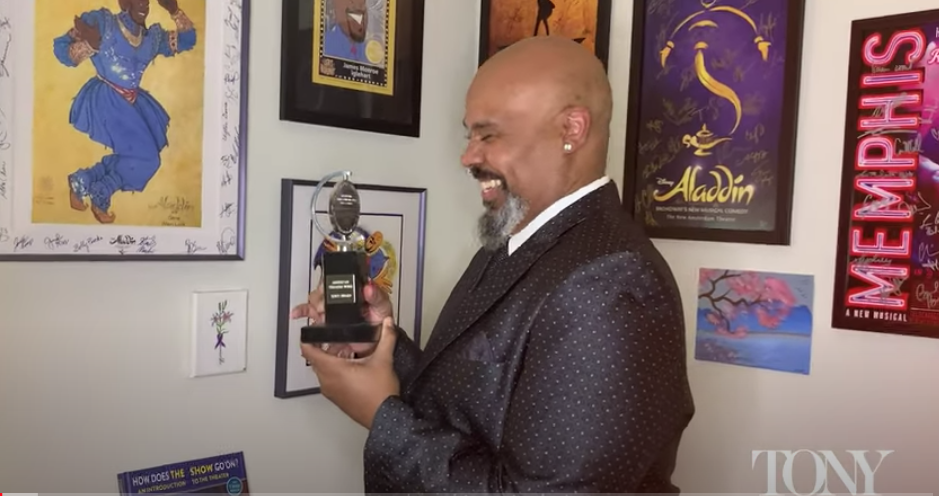 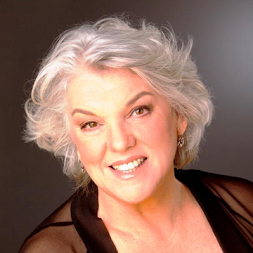 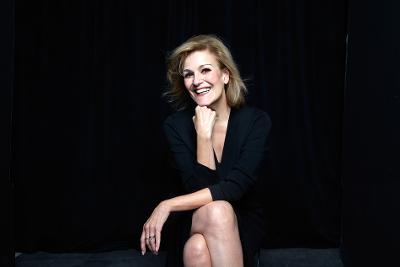