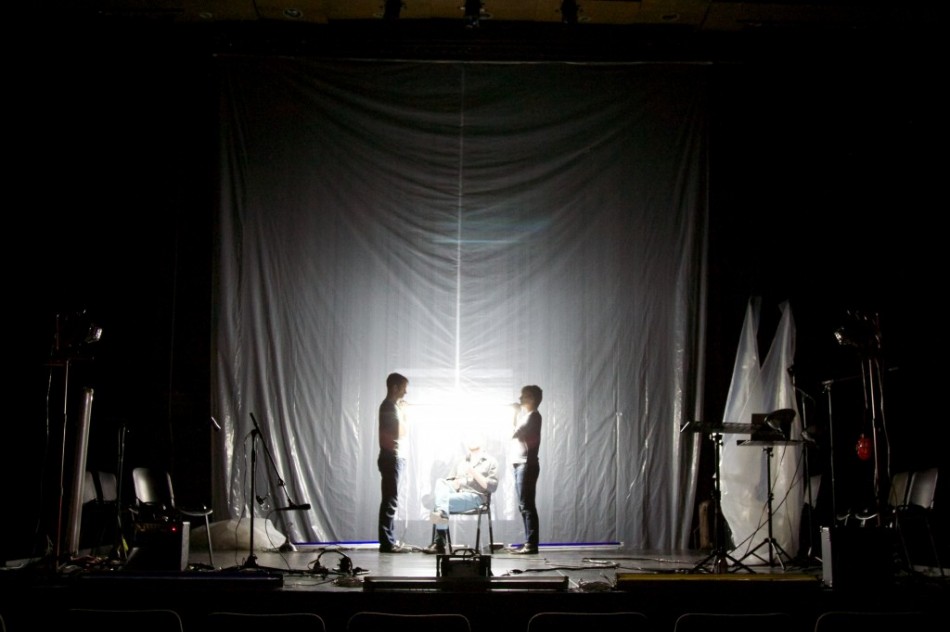 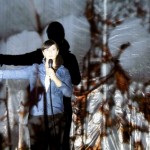 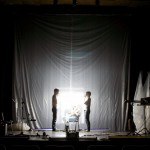 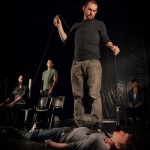 Following more than two years of research and development, Theater Mitu premieres its most daring work to date – a documentary-style exploration into the complicated relationship between Ciudad Juárez, Mexico and its sister city immediately over the border, El Paso, TX.

Extensive fieldwork conducted in Cd. Juárez (often labeled Murder Capital of the World) and El Paso (named one of the safest cities in the U.S.) resulted in hundreds of interviews, conversations, and observations captured on video, in audio and in photographs. Verbatim transcripts of that material, along with rare and salvaged archives, help create an insightful, authentic, and artful portrait of a community in crisis and transformation. Gangs, cartels, corruption, NAFTA, femicide, the War on Drugs, fear, familial honor, mythology, and hope – all appear in the stories collected from parents, politicians, artists, activists, factory workers, journalists, professors, and more.

Conceived and directed by Cd. Juárez-born and raised Artistic Director Rubén Polendo, “JUÁREZ: A Documentary Mythology” frames Theater Mitu company members as witnesses to memory and myth; transmitters of the many stories that create the ever-changing landscape of this border community. A community defined just as much by a belief in its people and hope for the future as it is conflict and violence.