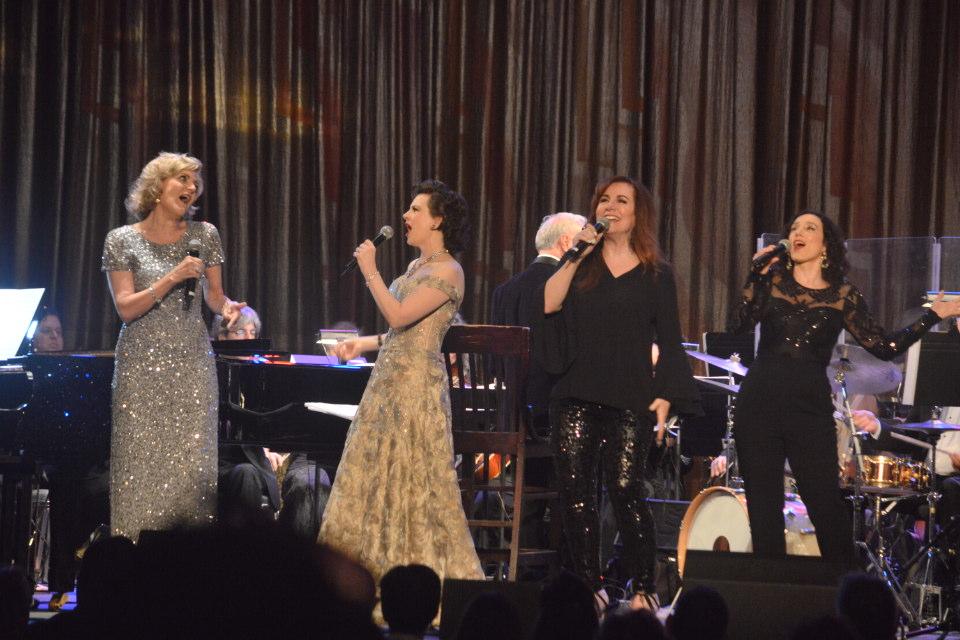 A celebration commemorating the 50 years of her passing was performed in remembrance of her classic Carnegie Hall Concert on April 23, 1966, with the original arrangements.  It was held at the Axelrod Performing Arts Center in the Paramount Theatre, Asbury Park, New Jersey, on the Boardwalk. Who could ask for a more beautiful day after a week of rain.

Any attempt to go through the list of songs and hope to pick out the best would be impossible as each performance was worthy of a standing ovation which many got. Everyone of the singers were amazing! 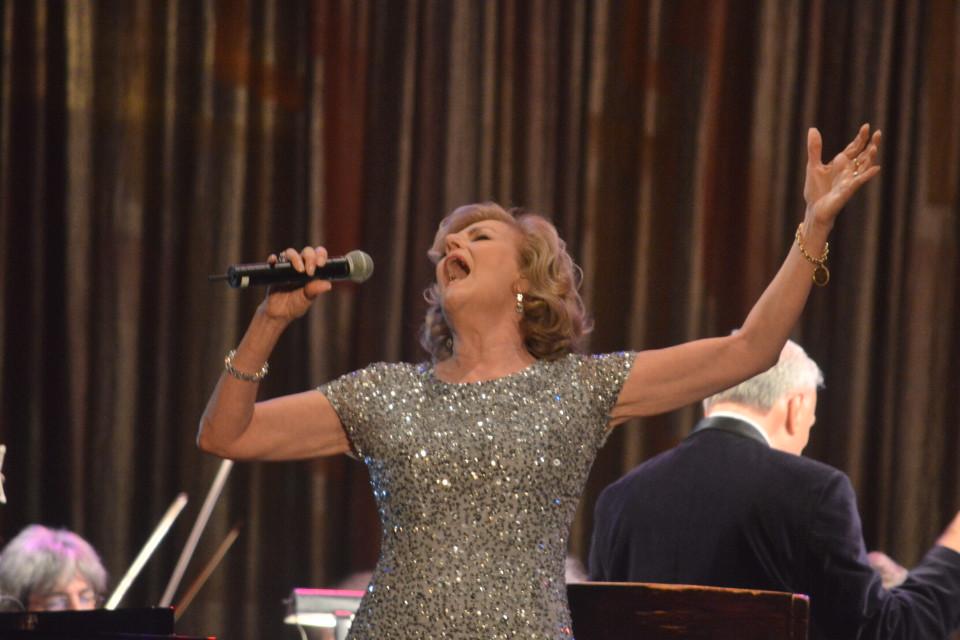 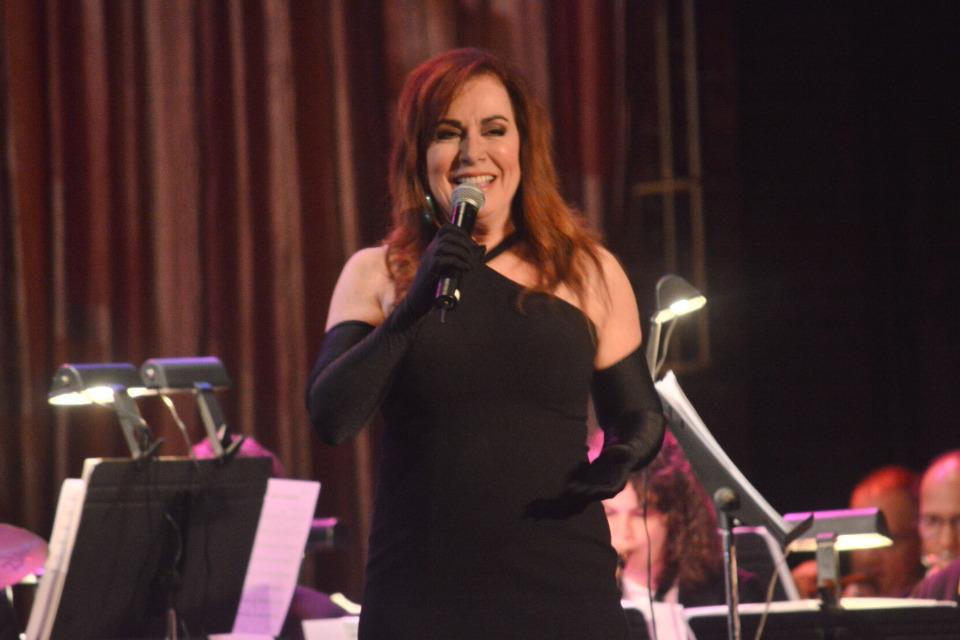 Debbie Gravitte brought us “Almost Like Being in Love,” “This Can’t Be Love,” “You Go To My Head,” “How Long Has This Been Going On?,” “San Francisco,” “That’s Entertainment,” and “Swanee.” 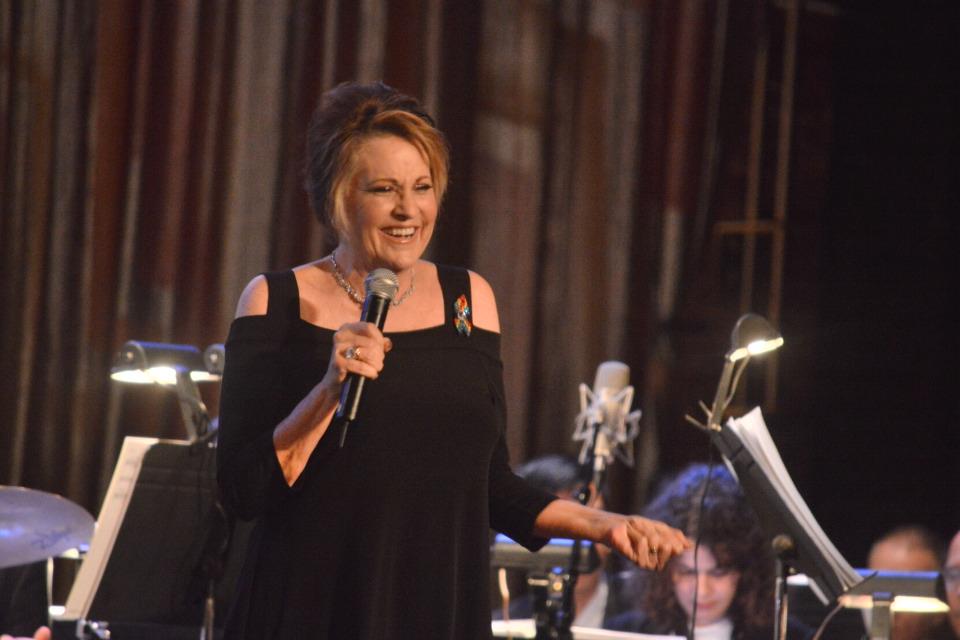 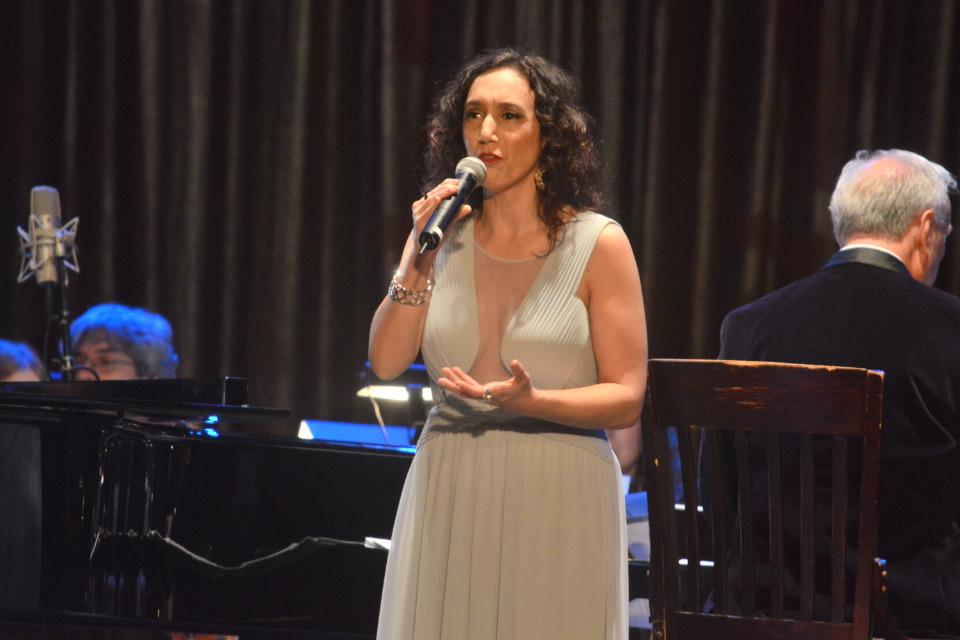 Joan Ellison delivered “When You’re Smiling,” “Alone Together,” “Just You Just Me,” “Stormy Weather,” “Over the Rainbow.”

And Gabrielle Stravelli sang “Puttin’ On the Ritz,” “You’re Nearer,” “A Foggy Day,” “If Love Were All” and “Over the Rainbow.” There was the addition of a Medley sung by Karen, Debbie and Joan.

Lorna Luft reminisced about her mom telling us moving, loving and funny stories and sang her audition song, “Zing Went the Strings of My Heart,” along with “The Man That Got Away,” and “Rock A Bye Your Baby With a Dixie Melody.”

The show closed with all five ladies singing “Chicago.”

Who can ask for anything more beautiful than this evening?  Maybe next time in New York City! 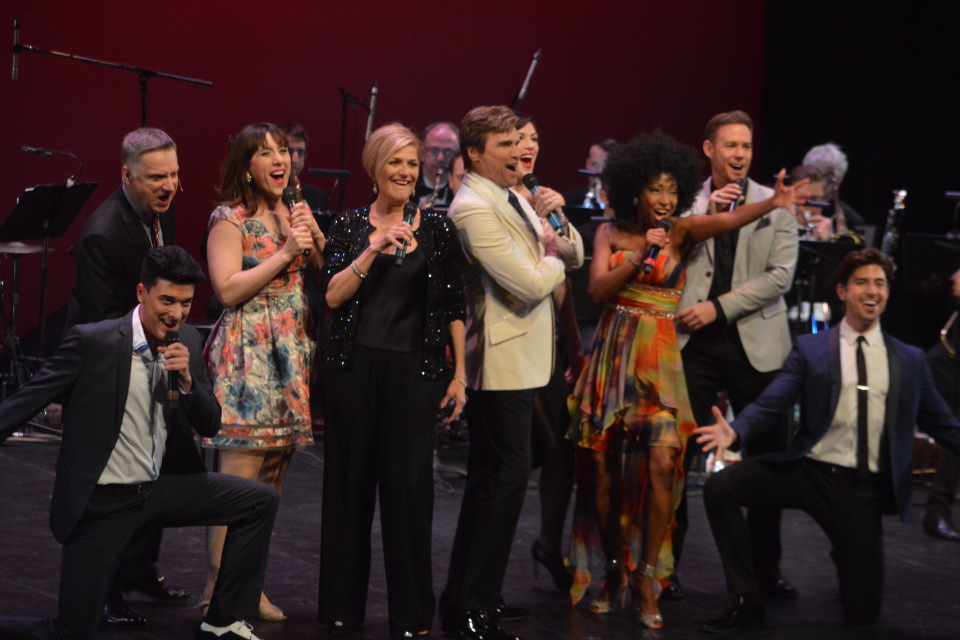 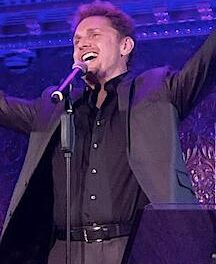 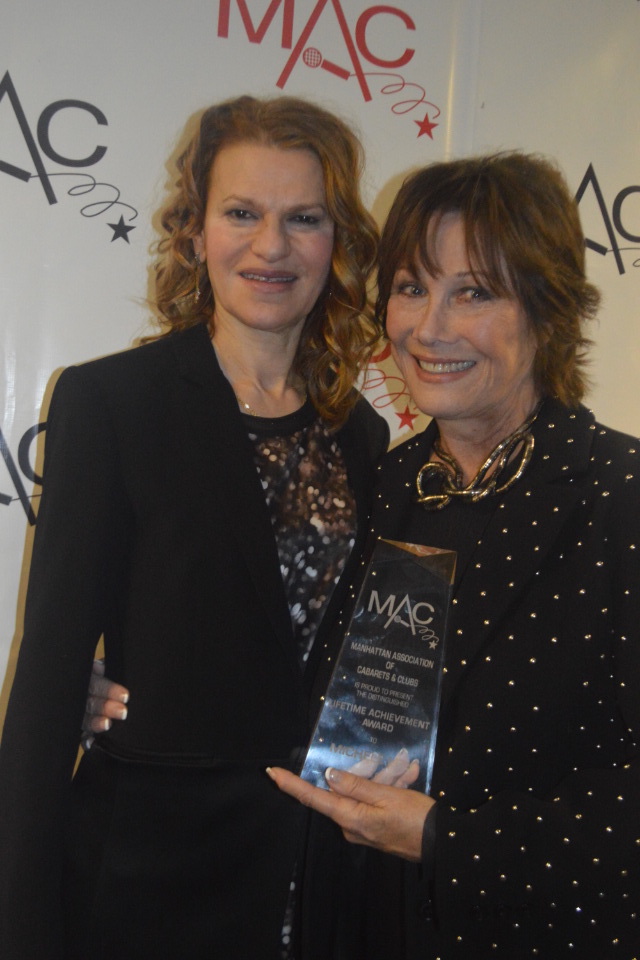 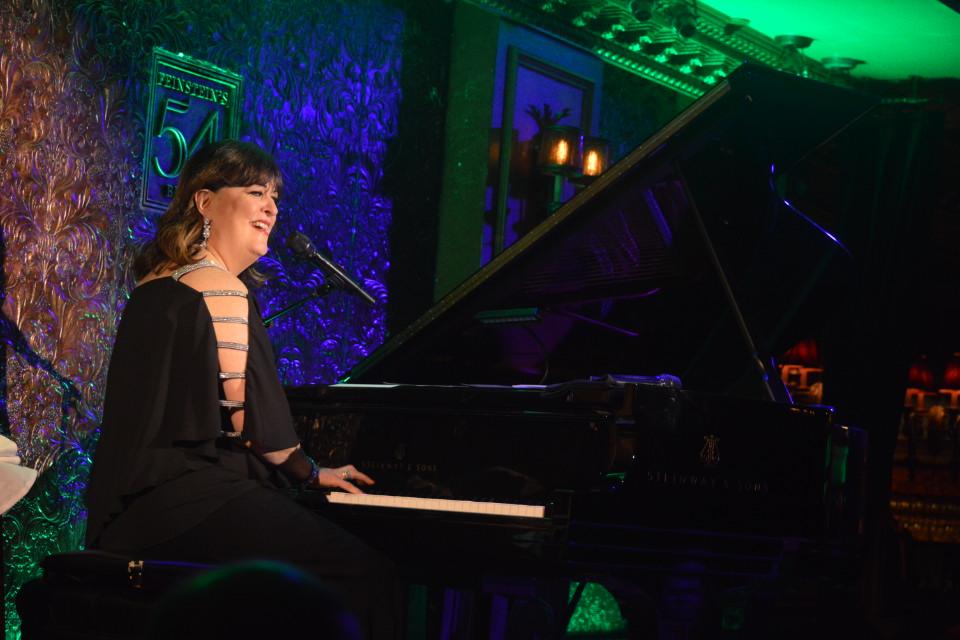