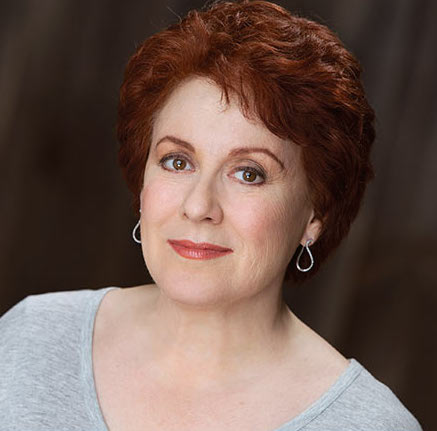 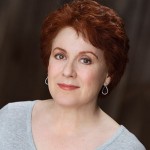 Back in the late seventies newcomer Judy Kaye was a revelation as the zany Lily Garland in the Comden & Green/Cy Coleman musical On the Twentieth Century (soon to be revived this season). She was both tough and girlish with a big soprano that filled the St. James Theater. This was a talent! She has proven her mettle and her durability ever since in show after show.

Her 54 Below tribute to the songs of Stephen Sondheim and Leonard Bernstein, on August 7th, complete with charming career reminiscences, was further proof, if anyone needed it, of her charm, versatility and voice of many colors. After opening with a sweet, wistful interpretation of two Sondheim paeans to New York, “Another Hundred People” and “What More Do I Need,” she then proceeded to wrap her vocal cords around more than a dozen numbers, ending with a touching “Somewhere.” She even managed to dedicate a segment of the show to the late Elaine Stritch with “Broadway Baby” and “I’m Still Here”—slightly obvious, but well sung.

Managing to repurpose and personalize two songs, she dovetailed them with happy events in her life. After attending a fancy New York Sondheim gala, she found herself in the presence of theater royalty. “There’s a Parade in Town” (Sondheim) became a happy re-visit to that event while “Loving You” and “Not a Day Goes By” were de-romanticized as affectionate messages to Sondheim who took the time to work with her.

Her Bernstein list included a saucy “I Can Cook Too” where, following the lyric, she actually hit a high C (!) and the reverent “Make Our Garden Grow.” A rarity, “Dream With Me,” from Bernstein’s forgotten version of Peter Pan proved to be wistful and absolutely lovely. She took on “Simple Song” from his Mass. When she sang it for Bernstein, himself, he told her that only a male, the Celebrant, should sing the song. Her witty thought on the matter: “If two Jews [Bernstein and Stephen Schwartz] could write a mass, a Jewess could sing ‘Simple Song’!”

The only misfire was “One Hundred Easy Ways” (Bernstein/Comden & Green), a dated take on male/female courting which even Ms. Kaye’s solid acting couldn’t validate.

This was a welcome back, a long-awaited return to the 54 Below stage, but hopefully she and her energetic and attentive music director, Dennis Buck, will be regulars at this topnotch venue. 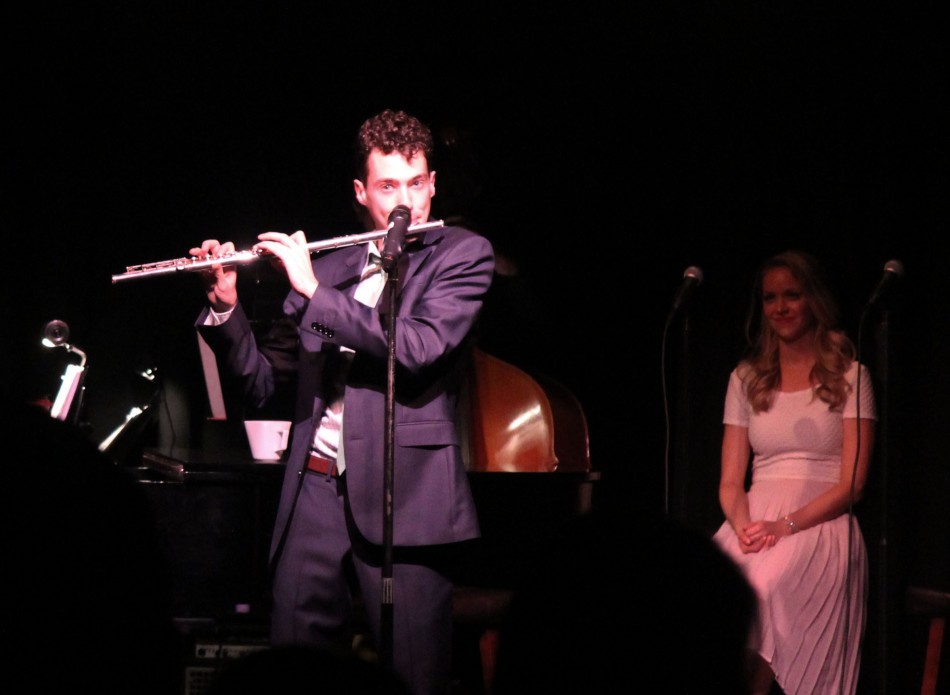 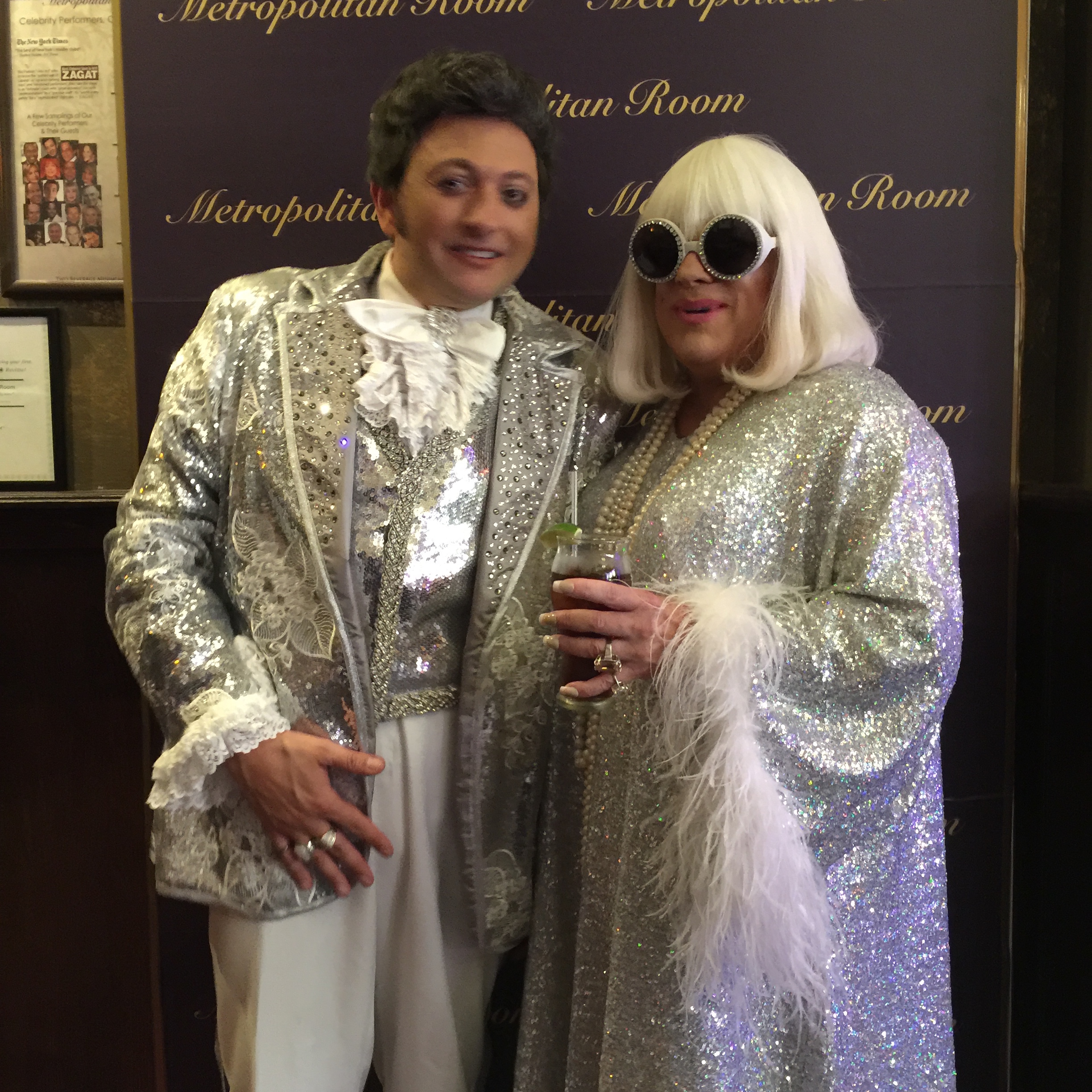 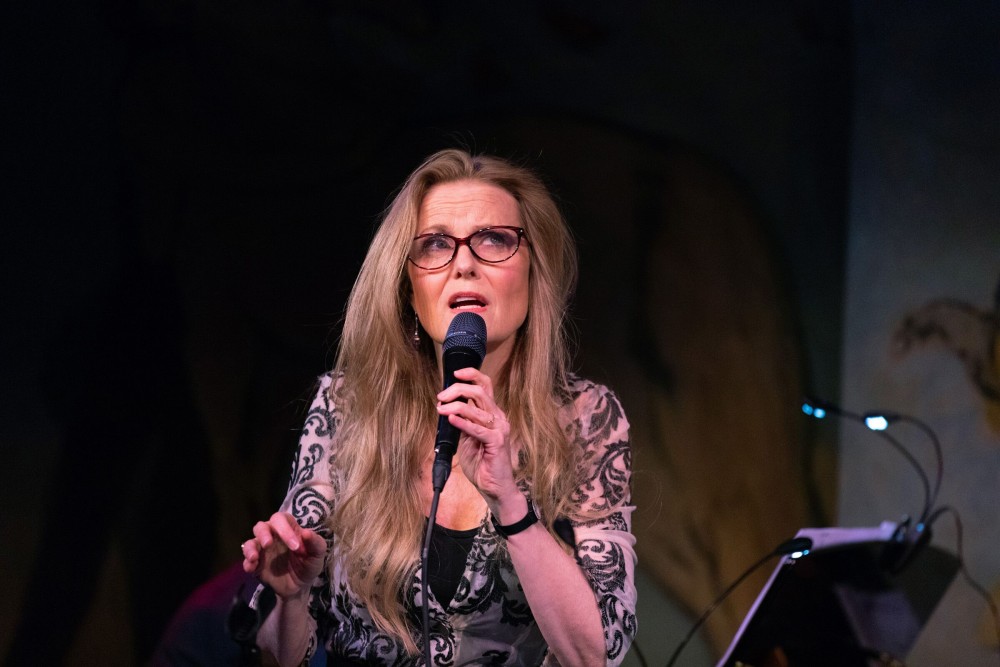 Tierney Sutton at the Café Carlyle 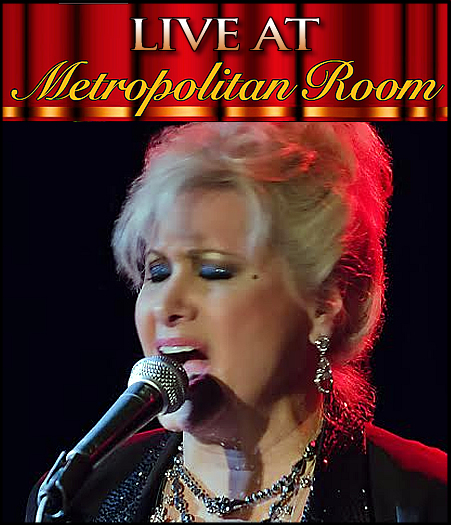 Jillian Laurain: The Rhythms of My Life