Judy Kaye Will Appear in ‘Our Guy, Cy: The Songs of Cy Coleman’ 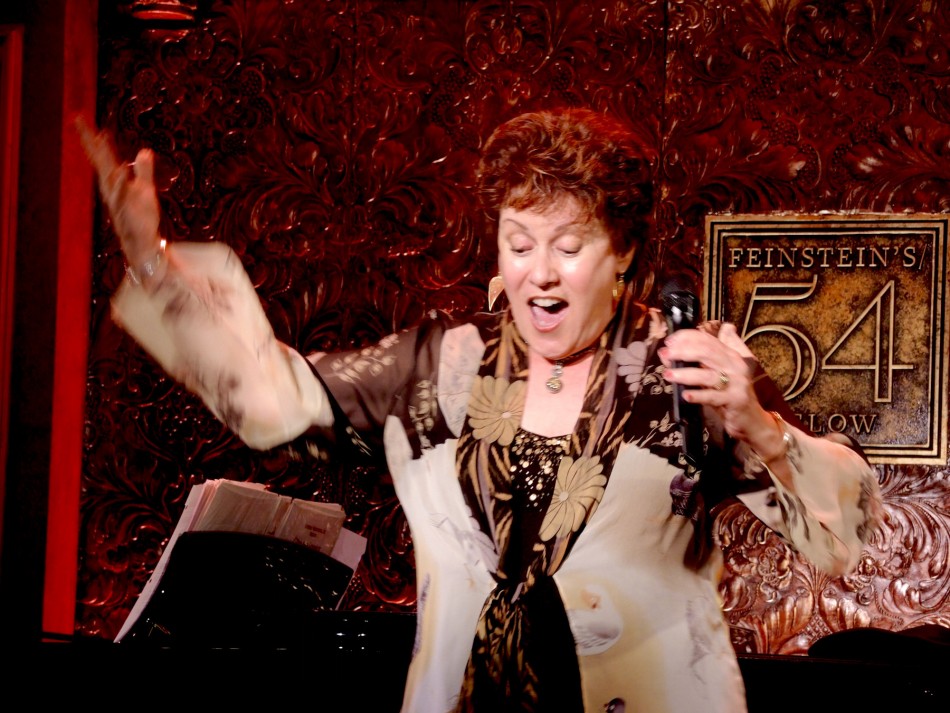 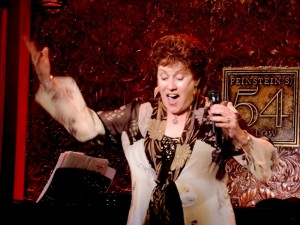 The Tony Award winning star of Phantom of the Opera and Nice Work if You Can Get It, Judy Kaye, will be appearing November 11 & 12 at 7 pm and November 13, 9:30 pm, at Feinstein’s/54 Below, along with two other Tony Award Winners – Randy Graff and Cady Huffman, in these concert evenings directed by Will Nunziata with Eugene Gwozdz as Music Director. You’ll hear some of Cy’s most beloved songs from pop standards to film scores as well as musicals including Wildcat, Little Me, Sweet Charity, Seesaw, I Love My Wife, On the Twentieth Century, Barnum, City of Angels, The Will Rogers Follies and The Life.

At recent previews, Judy Kaye was present to share a peek at what audiences might expect. Here’s some insight.