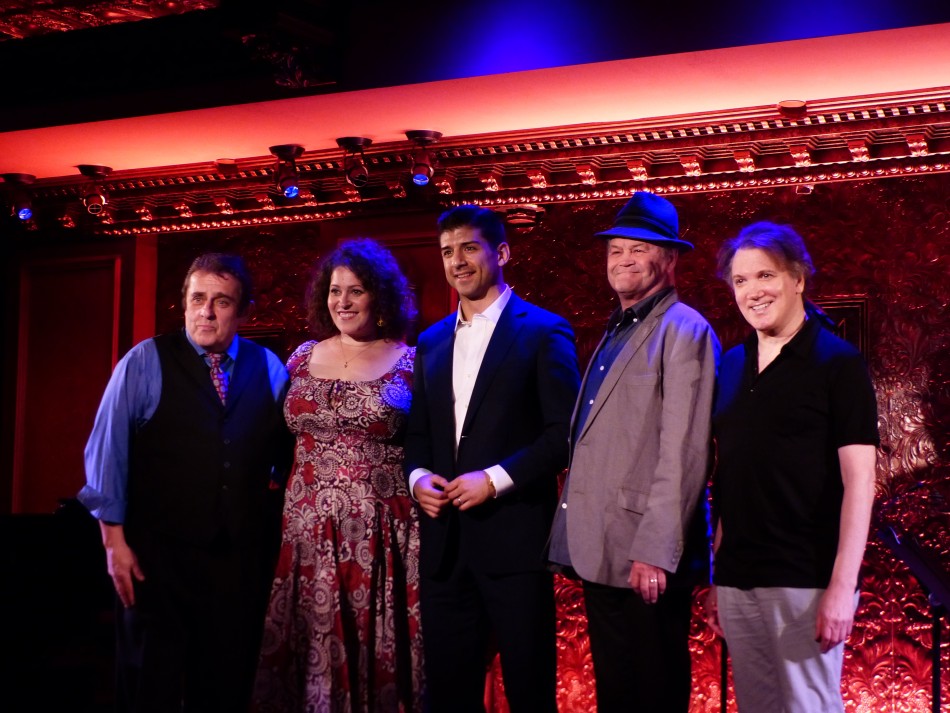 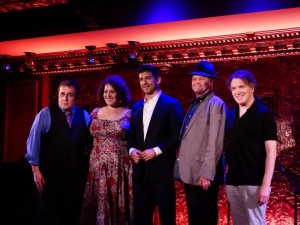 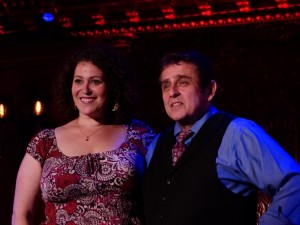 If you are trying to stay away from the busy streets and fire works on the 4th of July but still wants to be patriotic, 54 Below gives you a great opportunity to remember history with the musical 1776. Lucia Spina and Michael McCornick’s preview for press was great fun and incredible singing. The performances of 54 Sings 1776 will be July 4th and 5th at 7pm and 9:30pm. 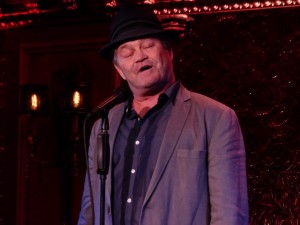 Micky Dolenz is surely known for his work as the lead singer of “The Monkees”, but at his performance on 54 Below press preview he shows us that Broadway is as near and dear to his heart as rock and roll is by performing Don’t be the Bunny from Urinetown. His concert A little Bit Broadway, a Little Bit rock ‘n’roll will be on July 7, 10 and 11 at 7pm. 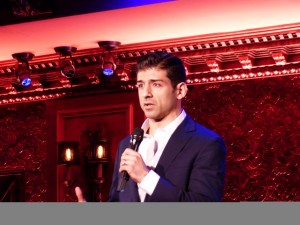 It is no surprise that Irving Berlin would be one of Tony Yazbeck inspirations growing up, who kindly shared a little bit of his talents with a lovely medley of Berlin’s songs. The concert 54 Sings Irving Berlin is directed by T.Oliver Read and will feature wonderful talents from Broadway including Yazbeck. The concert will be on July 8th at 7pm and 9:30pm. 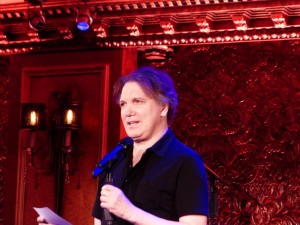 Charles Busch was the host for this month’s 54 Below press preview. His upcoming show That Girl/ That Boy at 54 Below will be on July 14, 16, 17 and 23 at 7pm. He promises a lot of funny anecdotes of his life in show business mixed with songs he enjoys that inspired him or were part of his life and he highlighted that there will be bit of the Beatles.