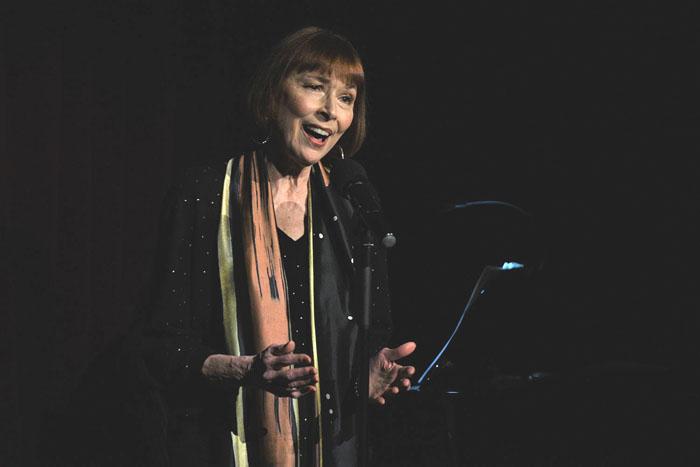 Among My Souvenirs may be the most personal show Karen Akers has created-to date. Material is so astutely chosen, most seems written for the occasion, tailored to the performer. The singular looking-back unabashedly names names and recognizes fallibilities. Akers stands before us vulnerable.

…As the teardrops start/I find a broken heart/Among my souvenirs… (Edgar Elslie/Horatio Nicholls) “Well, thankfully, that’s not all that I find” Akers begins…souvenirs of the past remain/bits of pleasure, scraps of pain…she continues  (“Walking Among My Yesterdays”- Fred Ebb/John Kander) Alex Rybeck’s delectable Weimar-colored accompaniment darkens the second reflection. This heroine doesn’t cry. Subtly woven into the song is a poem by Akers’ mother, Mary Orth Pallavicini.

“My mother played the piano and sang to us” introduces Richard Malby/David Shire’s “If I Sing.” Its authors have allowed the artist to change lyrics into an ode to her mother. My mother’s pride was in her hands/The piano was her soul…We hear devotion and gratitude. “The Picture in The Hall” (Craig Carnelia) is deftly set up as Mary’s wedding portrait. The artist conjures it image by image.

Akers’ first marriage (at 22) elicits “Sometimes When We Touch” (Dan Hill/Barry Mann). The nature of the relationship (which I won’t reveal) gives resonance to what we usually think of as a pop song… honesty’s too much…sounds very different. Hands clasped, she mines frustration, compassion, longing. A lovely cascade of notes closes. 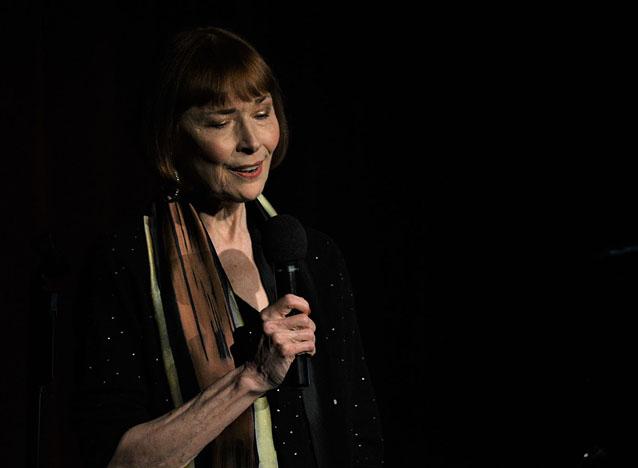 The performer swells with pride speaking of her sons. Jeremy and Chris, family, performing- this is the stuff of which she’s made. Rarely heard, “The Greatest Discovery” (Bernie Taupin/ Elton John) paints the nursery…This is your brand new brother…she sings with utmost tenderness. Rybeck strokes the keys as if an extension of her memory.

Infectious delight bubbles up with a song that evokes playing with the boys. It’s suddenly easy to see this elegant drink of water galumphing over beds in a paper hat.  She was then, Akers declares, “Just a Housewife” (Craig Carnelia.) No “just” about it, of course. Imagine her singing to you at bedtime. Recollection is palpable.

Songs that reject outside temptation (aching) and deal with dividing worldly goods (bitter sweet) indicate the unraveling of her marriage.“I Know Him So Well” couldn’t be more apt…Looking back, I could have played it differently (she firsts her hand)/Learned about the man before I fell/But it took time to understand…Humility echoes.

We meet the suitor who would become her second husband, privy for a moment to every relieved, hopeful, adoring feeling of recognition. “Here I’ll Stay” (Alan Jay Lerner/Kurt Weill) is to me, just a bit big for such tremulous events. Maury Yeston’s “In a Very Unusual Way,” -muses that Raul Julia was for some time her stage husband. (Nine in which Akers played Guido Contini’s wife, Luisa.) This rendition is dedicated to the men in her past. Every word is as credible as it is captivating. John Kander/Fred Ebb’s terrific “Life Is” emerges an anthem. Lyrics soar, dip (while considering), and soar. 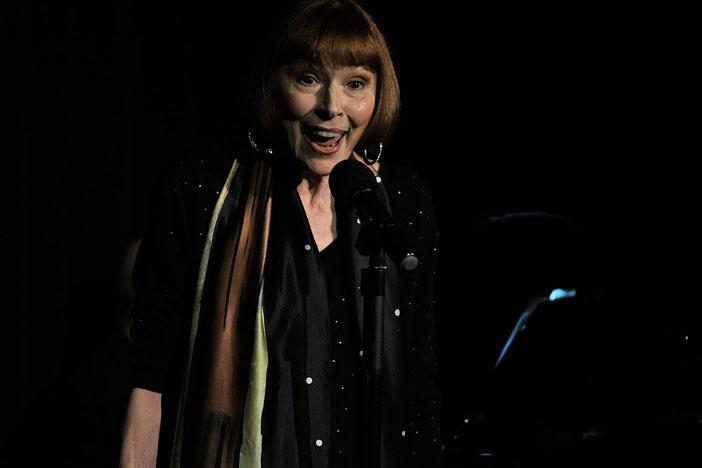 Otherwise wincing at yet another over-exposed Stephen Sondheim song, I find myself respecting its very personal employment here. Everything that preceded creates intimacy. A perfect encore choice follows, once again stripping Akers of veneer. Welcome to an evening with the woman behind the image. A brave and eminently successful show.

Photos Courtesy of The Beach Cafe 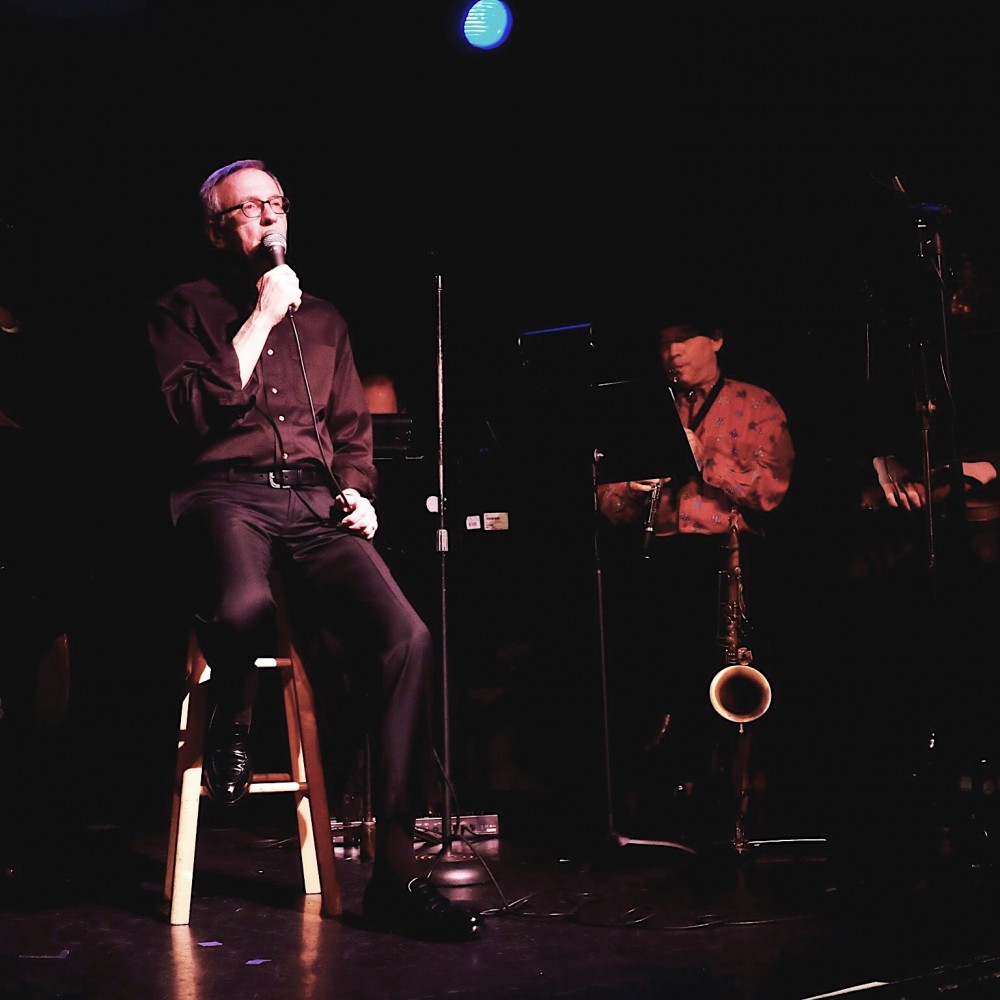 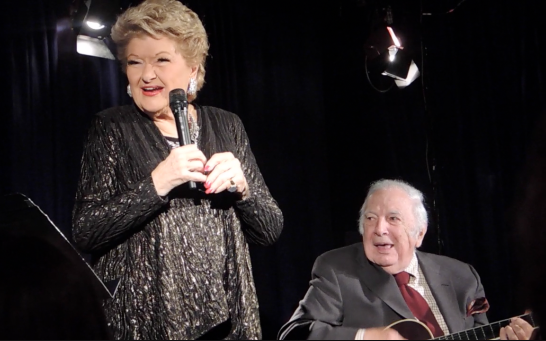 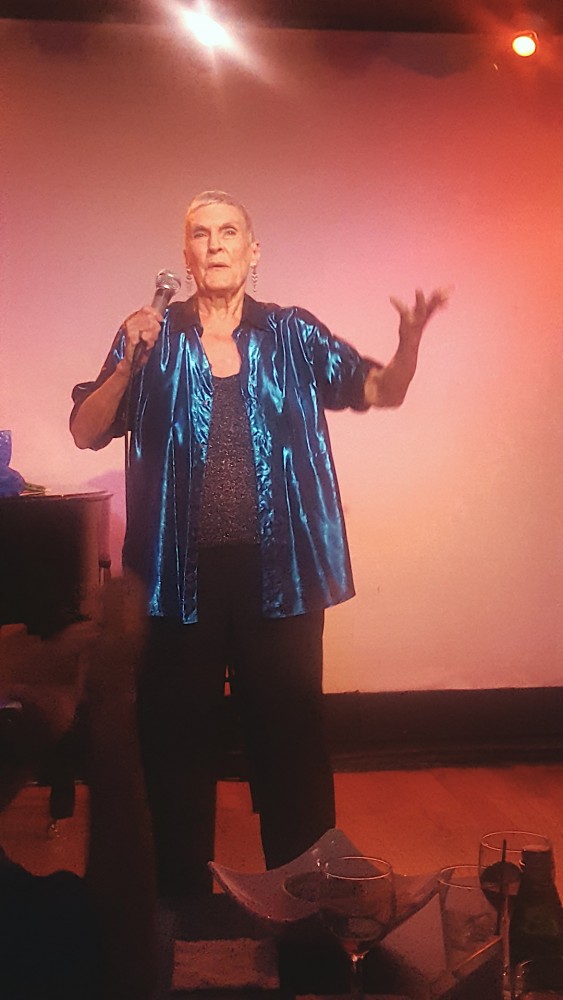 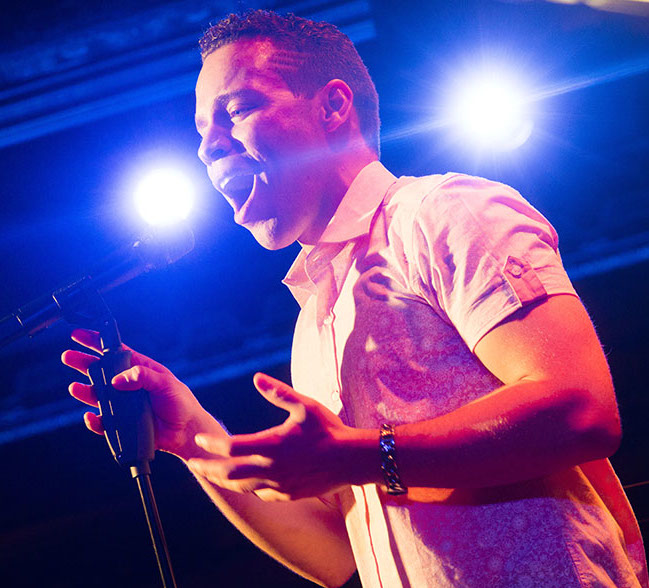