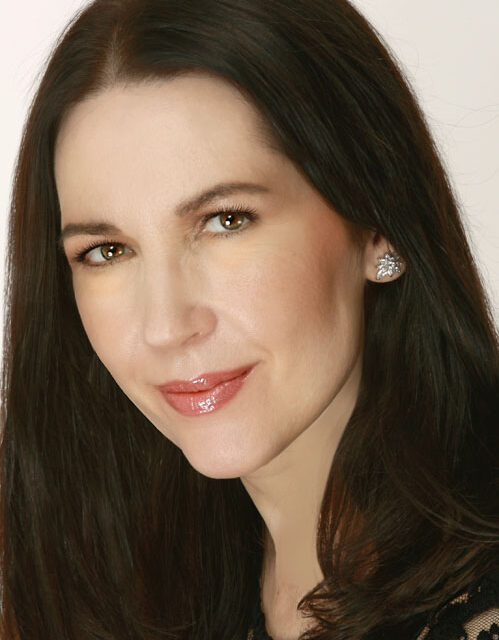 Kati Neiheisel is a relative newcomer to the New York cabaret scene.  She has studied with the legendary Marilyn Maye and the late, great musical director Barry Levitt.  Her 2018 show, “Among the Stars,” was a MAC Award nominee and boasted musical director and accompanist Gregory Toroian, who also handled this new show.  Kati brought in some first-class assistance in the form of Grammy Award-winning musician (of many instruments) Skip Ward on bass, and David Silliman on drums and percussion.

For Kati, music is her superpower.  The third eldest of ten (you read that right) children, music thrilled her on the radio, especially that of The Carpenters (pianist and composer Richard Carpenter, and singer and drummer Karen Carpenter).  The “squeaky clean” brother and sister act, a huge success in the 1970s and early 1980s, had a huge career ended only by Karen Carpenter’s sad demise at 32 from congestive heart failure brought on by her long struggle with anorexia.  At Pangea, Kati takes a deep dive into music associated with The Carpenters, in a show spanning fifteen songs and three recreated commercial jingles.

Looking radiant in a deep blue gown, Kati schooled the Pangea crowd in “Karen Carpenter 101.”  After the lovely title song, the first day of class began with “We’ve Only Just Begun.”  While “sharing horizons that are new to us,” Kati gave us more insight into Karen’s life along with some stories what were certainly new to this writer.

“All I Can Do” was a jazzy waltz in which the trio, especially drummer Silliman, had an opportunity to show off their chops.  Skip Ward, who looks like a cross between actor Jeff Bridges and “Copper Chef Guy” Eric Thiess, has a mischievous quality and great bass skill. On “Superstar” (Leon Russell/Bonnie Bramlett), Kati showed off the more powerful part of her voice, and Silliman’s deft, delicate cymbal playing with just his fingers added greatly to the tune.

The show reached its best moments towards the end, with a couple of strong songs, particularly an upbeat, modulated “Rainy Days and Mondays,” and the peppy pop hit “Top of The World” (Richard Carpenter/John Bettis), in which she sang a bit of a countermelody to herself.  closed the show with another ballad, “(They Long to Be) Close to You) (Burt Bacharach/Hal David), with a bluesy arrangement, beautifully executed.

A real treat were the “commercials” – live recreations of several actual commercials, mainly for local and regional airing, that the Carpenters recorded in their career.  Kati peppered the show with these short pieces announced as commercial breaks, performing jingles for Morton’s Potato Chips, Morinaga Hi-Crown Chocolate, and Suntory Pop soda, the musicians offering harmonies on the Morinaga commercial, which was “influenced by Goethe.”

The Carpenters left behind a significant catalog.  Some of their finest work came in the form of ballads.  While Karen Carpenter was an excellent drummer (she could play complex material like Dave Brubeck’s “Take Five” flawlessly), her focus became singing once it became clear what a wonderful voice she had.  Kati’s warm voice is well-suited for an evening of Carpenters’ songs, as her timbre is not far from Carpenter’s.  Reimagining some of the ballads as upbeat songs would also create livelier moments.