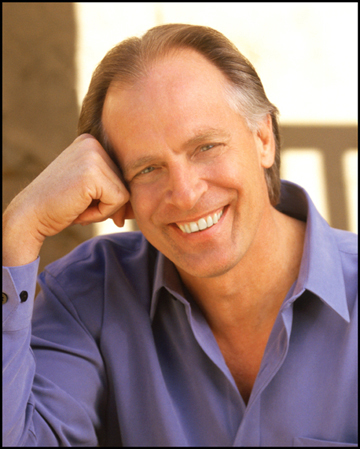 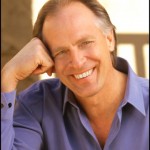 Keith Carradine will star in Lerner and Loewe’s Paint Your Wagon, the second production of New York City Center’s 2015 Encores! season, running for seven performances, March 18 – 22, 2015. Paint Your Wagon will be directed by Marc Bruni and choreographed by Denis Jones. Rob Berman is Music Director.

Paint Your Wagon opened at the Shubert Theatre on November 12, 1951 and ran for 289 performances. It has a book and lyrics by Alan Jay Lerner and music by Frederick Loewe. Songs include “They Call the Wind Maria,” “I Talk to the Trees” and “Wand’rin’ Star,”