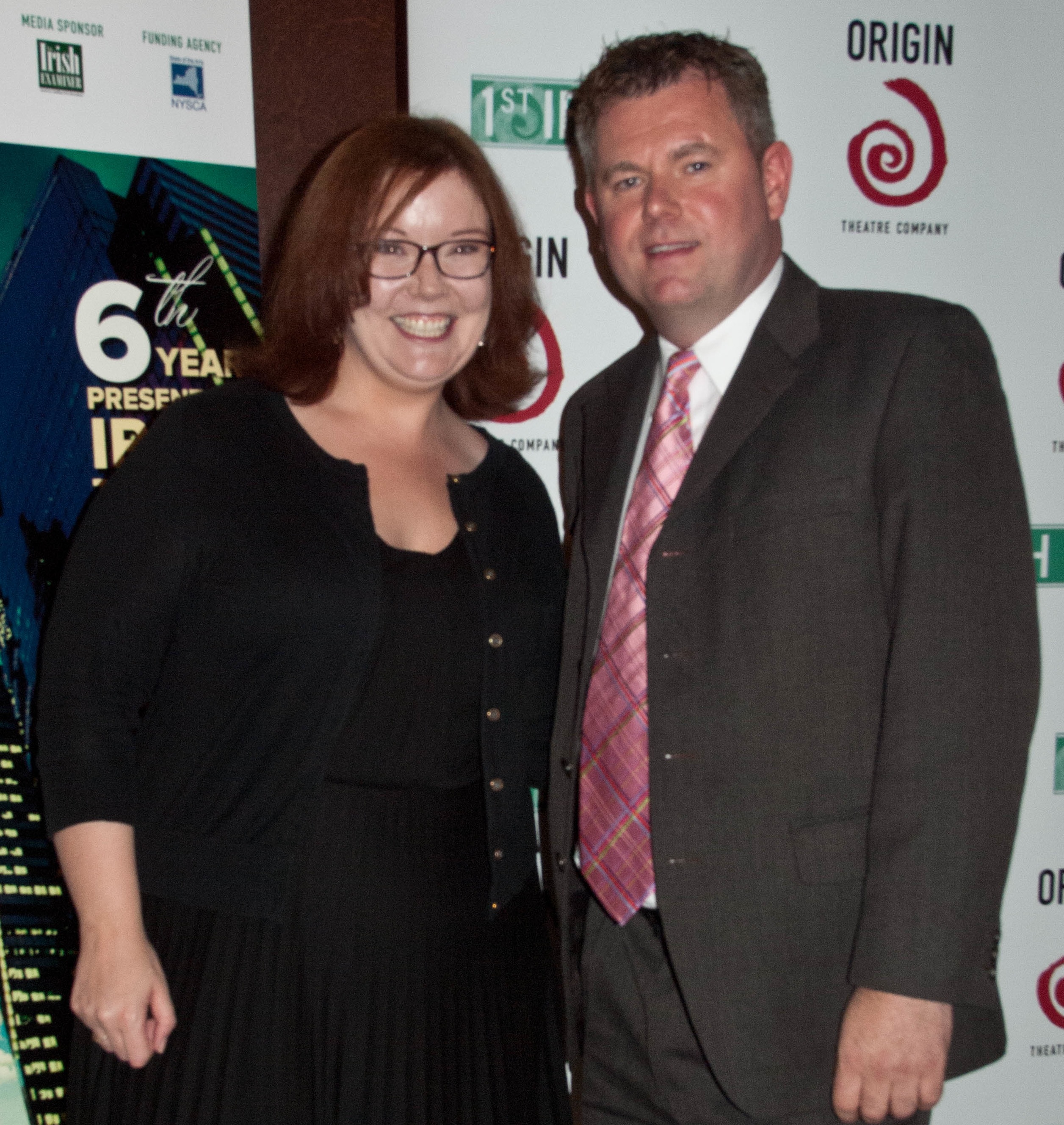 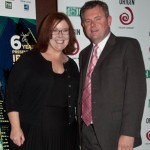 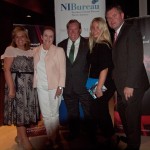 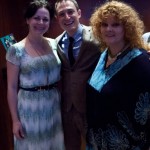 Mutual of America’s grand ballroom in the sky was the scene for Tuesday night’s kick-off celebration of the much heralded Origin Theater Company’s  1st Irish 2013 Theater Festival. Now in its sixth year Origin’s 1st Irish is the world’s only theatre festival dedicated to Irish playwrights — this featuring plays by contemporary Irish playwrights from Belfast, Dublin, Boston and New York — is set to run September 2 to 29.

This year the festival will feature works by 12 playwrights, including Ross Dungan’s “The Life and Sort of Death of Eric Argyle”; Ronan Noone’s “The Compass Rose” (which starts off with a pint in the pub it’s set in); Sonya Kelly’s “I Can See Clearly Now (The Wheelchair on My Face); and many others.

In addition to a number of US premieres, there will also be three World Premieres, including Dan McCormick’s “The Morons,” which he describes as a “three character dark comedy about a family and . . . what they do to each other and themselves to try to achieve reality [TV] fame.” McCormick, a dual Irish/American citizen who hails from Philadelphia told Theater Pizzazz he’s “ very excited to be part of the festival” and has been enjoying working with The New Millenium Theater Company on the production.

George Heslin, Origin’s Artistic Director, addressed and thanked the attendees, a strong force of support, which featured an impressive range of the city’s business and political leaders as well as the artistic community. But Bob Collins, who addressed the audience via video, put it best: “ Don’t just take my word for it, go out and see everything.”    www.1stirish.org/ 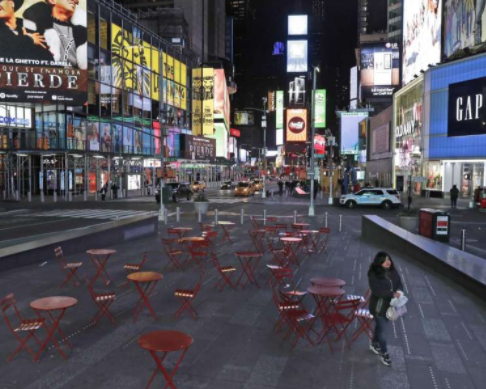 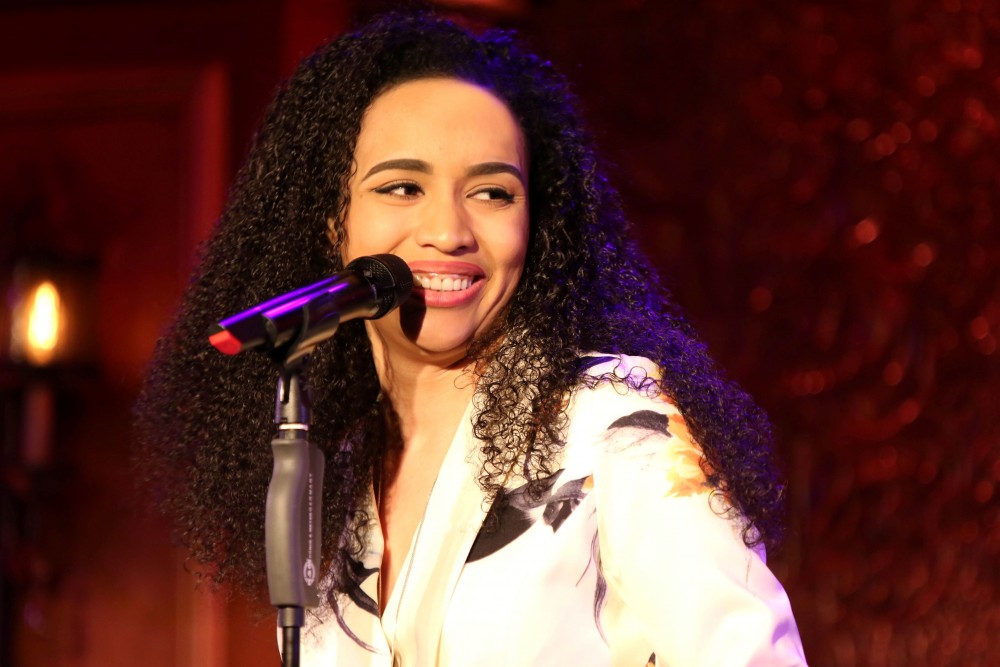 Nicole Vanessa Ortiz Will Debut ‘Becoming Her: A Diva’s Tribute’ at 54 Below 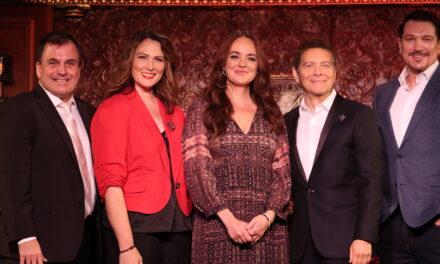