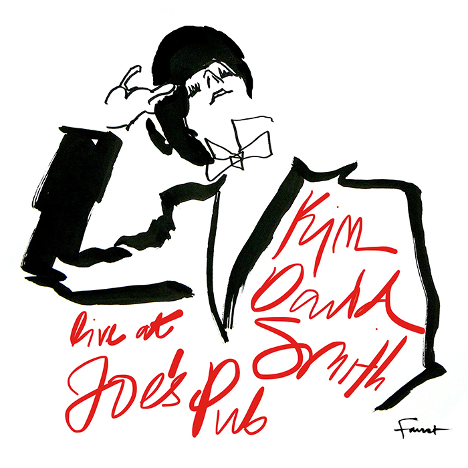 The newly released Kim David Smith: Live at Joe’s Pub, available on digital and streaming platforms, is a fitting tribute to the singer’s devotion to Weimar-era Berlin. It features excellently self-curated selections of numbers performed over 10 years of cabaret programs. And, if anyone has ever doubted, Smith solidifies––and certifies quite literally on the record––his status as one of the top interpreters of the music of that period, particularly the work of Kurt Weill. He’s aided by the fact that he’s also an actor. Smith recently starred as Salomé in Oscar Wilde’s classic play of the same name during the 2017 Provincetown Theater season; the year before he portrayed the Emcee in Cabaret (a bit of theatrical history about Weimar Berlin) at the Cape Playhouse. He’s also a deft hand at creating his own narrative (bits of which are recorded on the album), which he delivers in sly, often humorous and perfectly-timed fashion. A bonus for American ears is his delightfully charming Australian accent.

Weill, although not a lyricist, wrote in collaborations that supported intense story songs. Two selections from The Threepenny Opera (lyrics by Bertolt Brecht), “Pirate Jenny” and “Barbara’s Song,” this latter interwoven with “I Don’t Know Who I Belong To” (Friedrich Hollaender/John David Lawrence), are offered by Smith with drama and power. His interpretations of Friedrich Hollaender’s “Jonny, wenn du Geburtstag hast?” (closely associated with Marlene Dietrich), is cleverly interwoven with Madonna’s “Erotica,” and partially sung in German. (Sidebar: Weill and Hollaender are but two of many German-Jewish composers who managed to escape the Nazi regime that eclipsed the Weimar days. Many of these writers, like Hollaender, settled in Hollywood, writing film scores––all the more reason to preserve the music that the Nazi’s judged and condemned as “decadent.”)

Written in the style of Kurt Weill, “Song of Black Max” (William Bolcom/Arnold Weinstein) is an ingenious ode to the master, but more so, is the clever arrangement of “You Keep Me Hangin’ On” (Edward Holland/Brian Holland/Lamont Dozier) sung as if Weill had written it. This creative transformation is just perfectly delicious. Two quirky numbers provide more fun. “Ich bin ein Vamp!”(Mischa Spoliansky/Marcellus Schiffer) sung mostly in English with some German, is about the kind of vamp that ends in “ire.” The tune is a seamless lead-in for a theatrical take on “Dracula’s Tango” (Barry Ian Blue/Paul Greedus), a campy 1980s hit for British new wave group Toto Coelo. The puns are hilarious and Smith makes the most of them. Among the songs delivered more or less “straight,” and wonderfully rendered at that, are Eden Ahbez’s already haunting “Nature Boy,” and a rock-based “All the Lovers” (James Eliot/Jemima Stilwell). The 16 generous tracks on Live at Joe’s Pub form a nicely-paced tour of Smith’s oeuvre and a goodly representation of his abilities. He’s a talented charmer, but beyond that admirably serves to keep the historical record of an important musical era alive. For this effort alone, Smith is to be commended.

Live at Joe’s Pub features music direction and piano by Smith’s long-time collaborator, Tracy Stark. Stark’s interpretation of the era, which can seem sometimes idiosyncratic to modern ears, is intuitive and successfully spot-on. She also provides lovely backing vocals on several of the tracks. Keeping the beat is Skip Ward on bass. 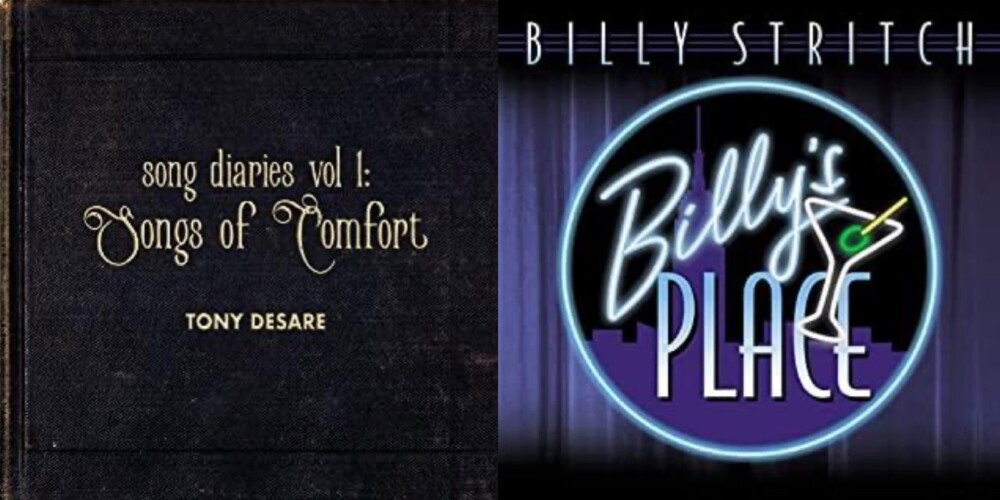 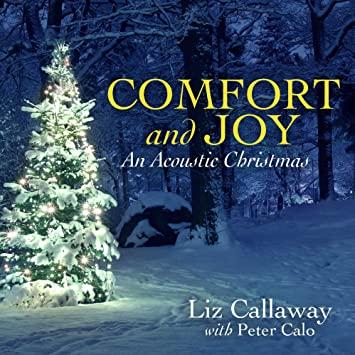 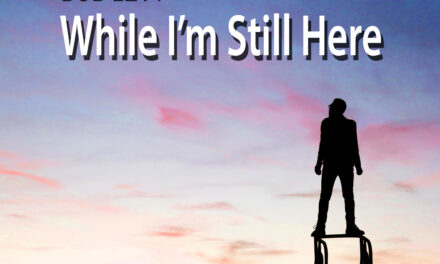 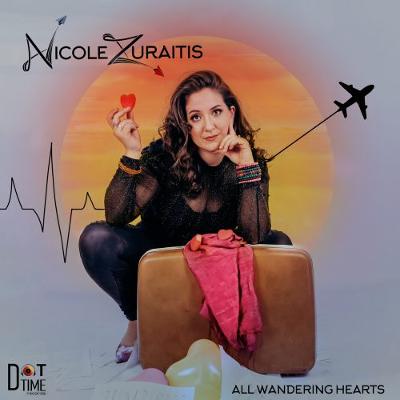