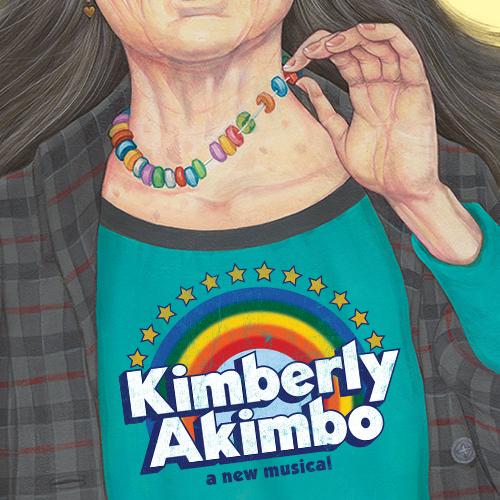 There will also be a limited number of $40 in-person rush tickets available when the box office opens the day of the performance at the Booth Theater (222 West 45th Street). The Booth Theater Box Office is open Tuesday through Saturday starting at 10am and Sunday at 12pm.

Kimberly Akimbo features a book and lyrics by Pulitzer Prize-winner David Lindsay-Abaire and music by Tony Award-winner Jeanine Tesori. It is based on the critically acclaimed play of the same name by David Lindsay-Abaire, choreographed by Danny Mefford, and directed by Jessica Stone.

Tickets are available at Telecharge.com.