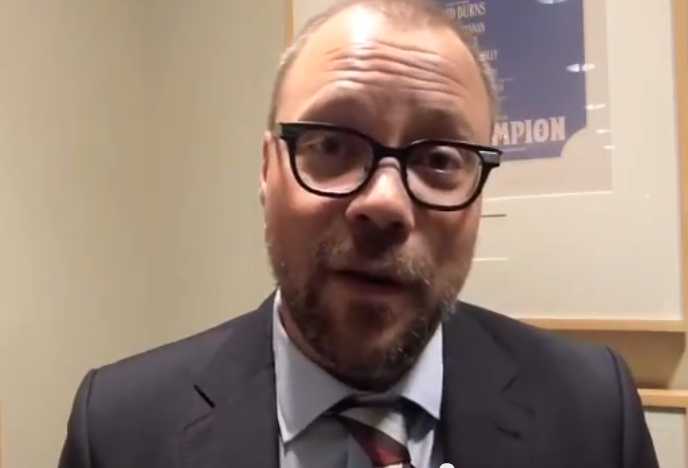 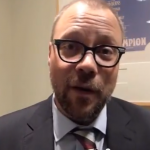 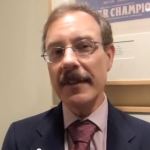 The Kleban Prize for Musical Theatre was presented on June 23rd at ASCAP in NYC. The winners Nathan Tysen and Arthur Perlman were thrilled to receive the award which comes with a $100,000 check.

The 24-year-old prize gives honors to lyricists and librettists, awarded by the Kleban Foundation, named after the late Edward L. Kleban, lyricist of “A Chorus Line.” The funds are given to reward previous achievement and also to help artists support themselves as they create future work.

Perlman is a  librettist.and wrote the book and lyrics for the adaptation of Arthur Kopit’s “Wings” (Public Theater in 1993), and also has written titles for “Another Midsummer Night,” “The Little Prince” and “The Civil War” (not the Frank Wildhorn version). 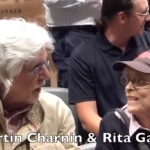 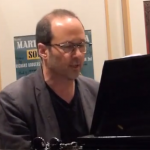 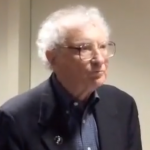