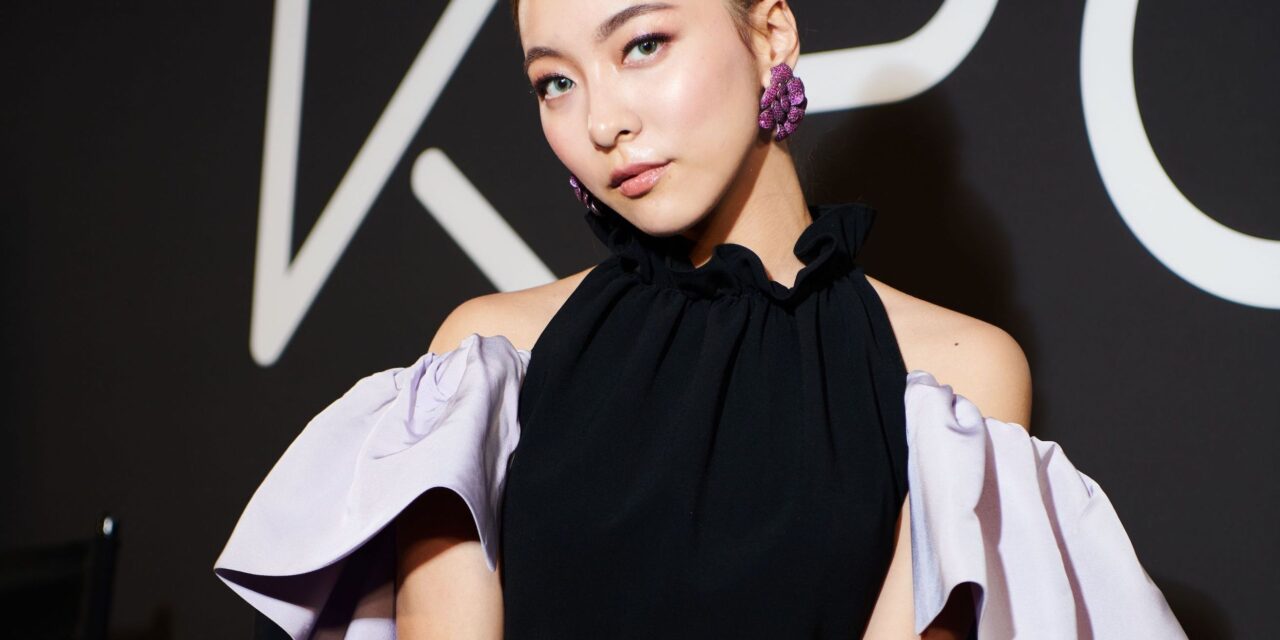 The complete cast has been announced for Broadway’s KPOP, a new musical inspired by the global K-pop phenomenon, which will perform at Circle in the Square Theatre (235 West 50th Street) with previews starting on Thursday, October 13, 2022, and an opening night on Sunday, November 20, 2022. Rehearsals have. begun.

In addition to Luna, a K-pop idol, other cast members from the K-pop world include BoHyung (formerly of SPICA and half of the duo KEEMBO), Min (formerly of Miss A), and Kevin Woo (formerly of U-KISS). Apart from their group activities they have each launched successful solo careers and are actively releasing new music.

Tickets are now available on Telecharge and will be available at the Box Office at Circle in the Square Theatre starting August 25. Tickets start at $89.50 and are currently on sale through April 16, 2023.