26 shows in 28 days !!—that’s what The Raymond F. Kravis Center for the Performing Arts is offering in February. Tickets are now available for purchase either online at kravis.org or by phone at 561.832.7469.

AN AMERICAN IN PARIS – February 2

Kristin Chenoweth: For The Girls – February 5

Branford Marsalis in collaboration with the

An Evening with Audra McDonald – February 14

Deborah Silver: Glitter & Grits and All That Jazz – February 17

I’m Not a Comedian…I’m Lenny Bruce

Academy of St Martin in the Fields: 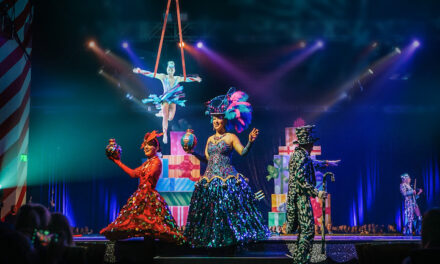 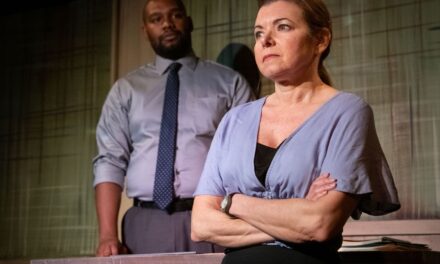 The Uncertain Future of Luna Gale 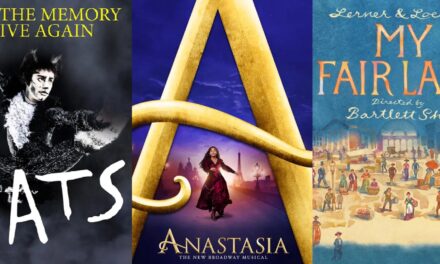 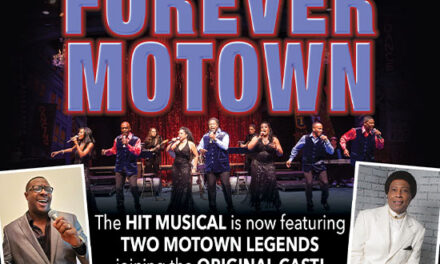