KRISTIN CHENOWETH: FOR THE GIRLS 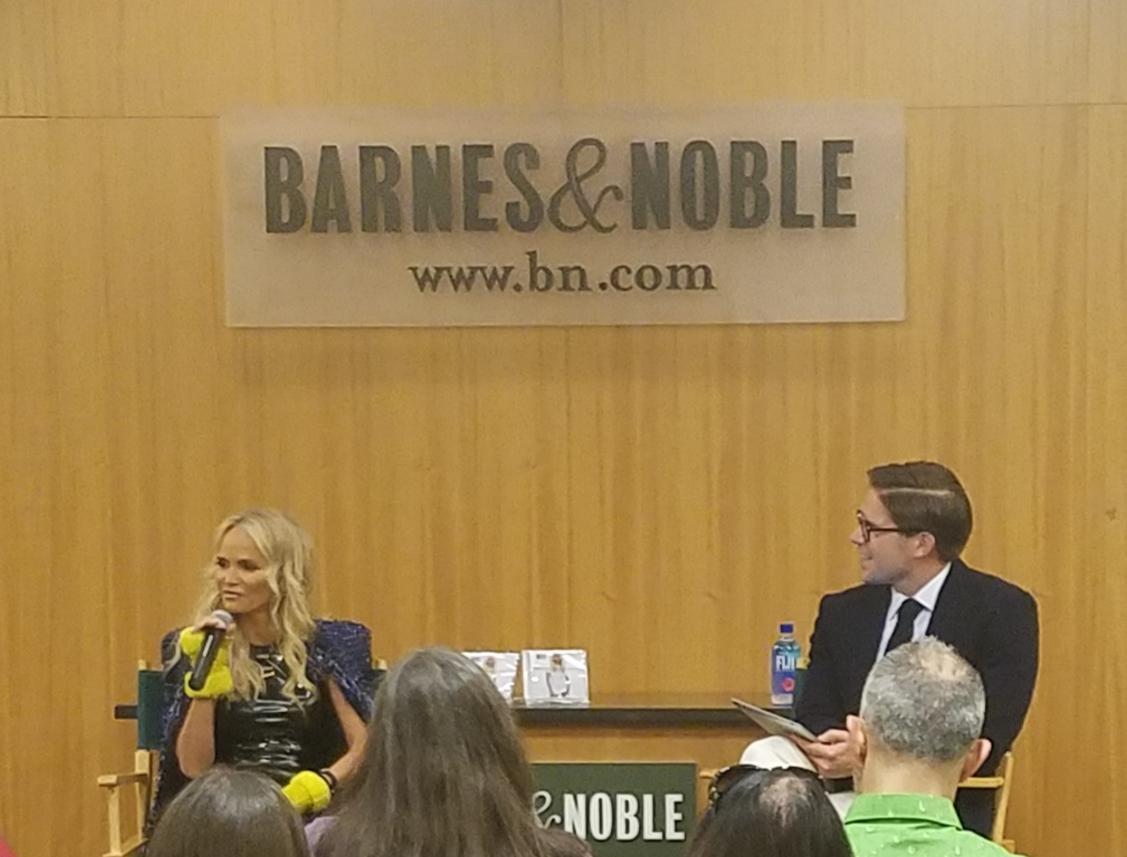 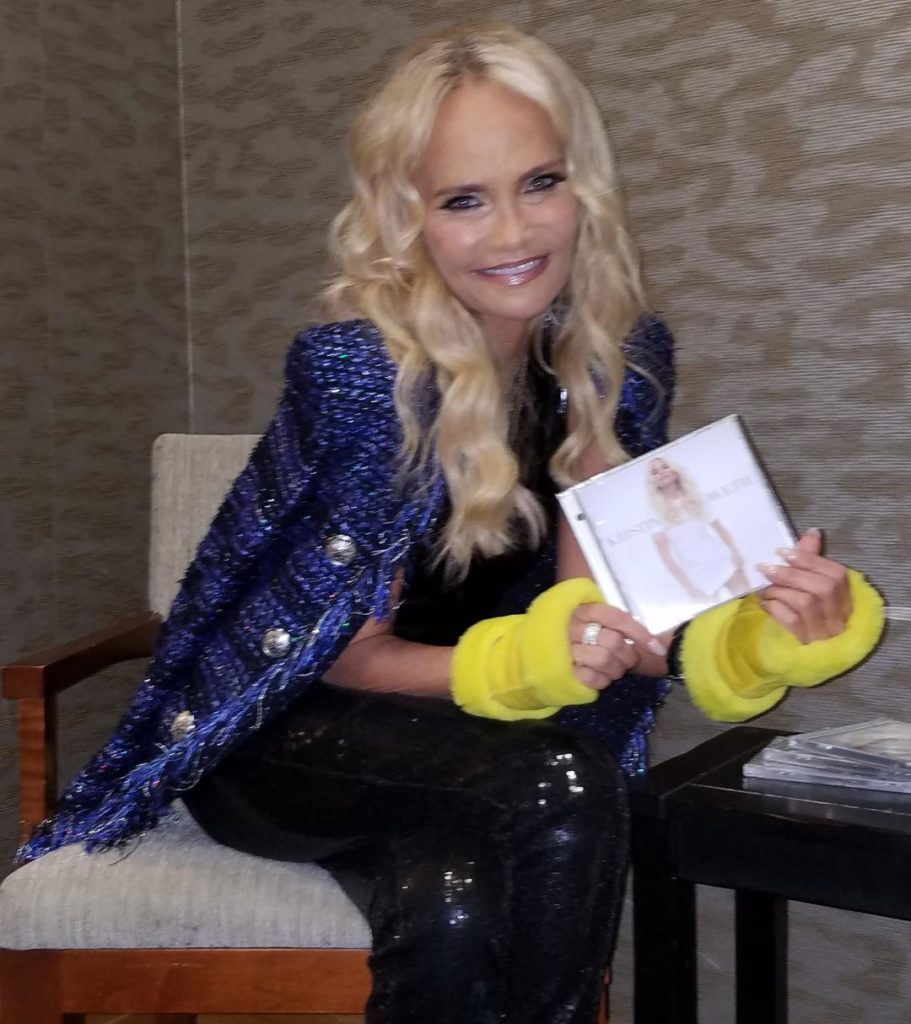 It was harder to tell who was more excited: the roomful of fans who came out to see Tony Award winner Kristin Chenoweth at Barnes & Noble 86th Street on the evening of Friday, September 27 – or the star herself. The ever-luminous Chenoweth was positively giddy that her new CD, “For the Girls” had been officially released earlier that day. “I feel like I’ve been pregnant for a year and half and the baby finally came out,” she said with a laugh.

The CD is a collection of songs made famous by some of the world’s most renowned female singers, including Dolly Parton (“I Will Always Love You,”) Patsy Cline (“Crazy”), Barbra Streisand (“The Way We Were”), Carole King (“Will You Still Love Me Tomorrow”) and Linda Ronstadt (“Desperado”), and features guest appearances by Parton, Ariana Grande and Jennifer Hudson. 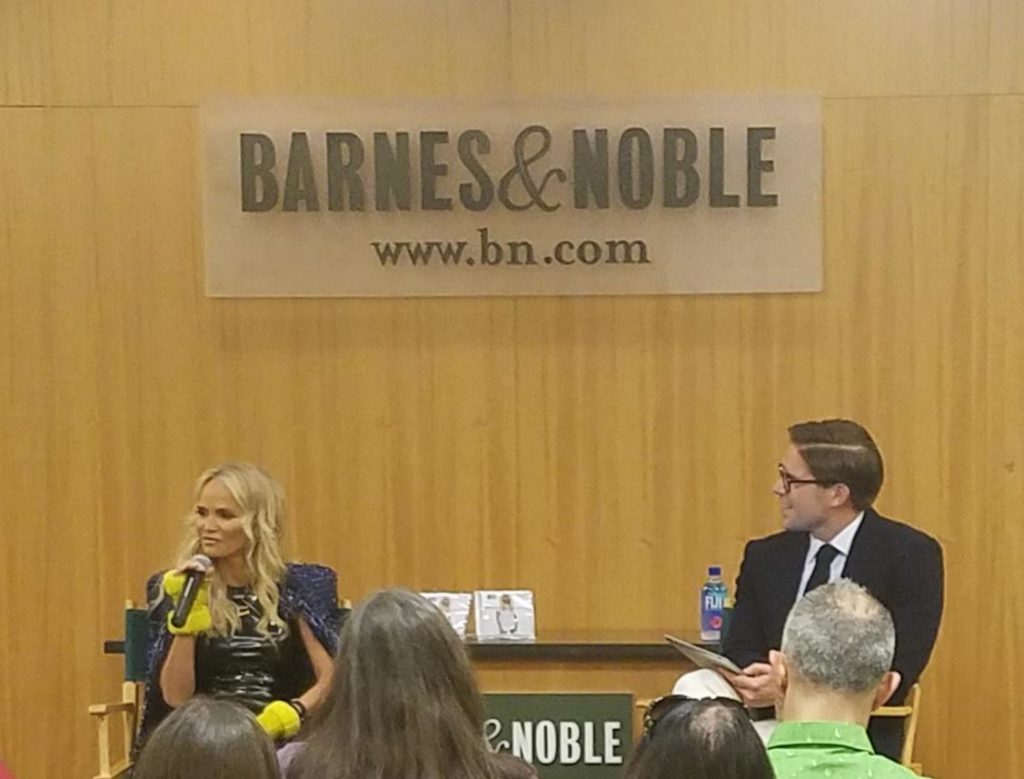 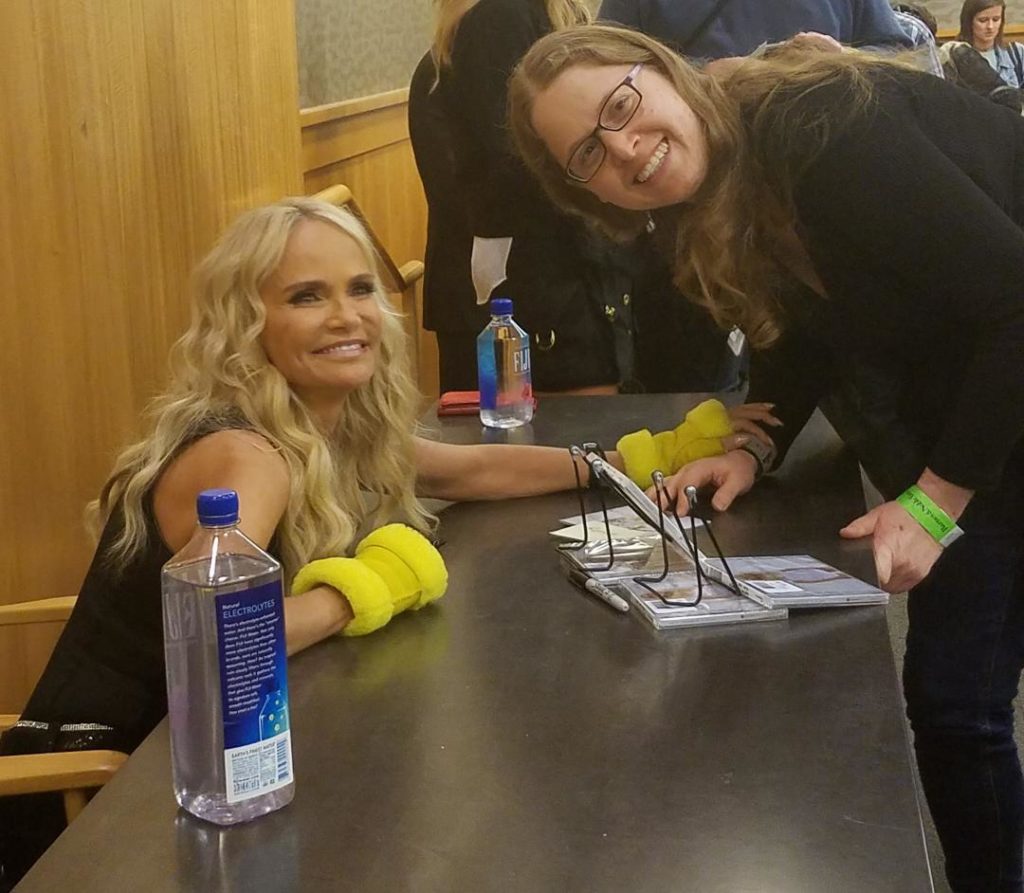 But as Chenoweth told interviewer, NY1’s Frank DiLella, she didn’t originally set out to create a CD of all-female songs. “I just started writing down all the songs I wanted to sing – which was about 500 – and then I narrowed them down and kept narrowing them down. In the end, this CD was about the fact that so often, I’ve been told to stay in my own lane – whether that was opera or musical theatre – and I wanted to show the world that the lanes are getting bigger and wider. I can sing what I want to sing, and so can everyone. There are no rules anymore.”

Audiences will get to hear a lot of the CD’s songs live when Chenoweth returns to Broadway for an eight-performance run of “For the Girls” at the Nederlander Theatre beginning on November 8. But as she told DiLella, the “stripped down” show (which will also feature some special guests) will feature an eclectic songlist. “Of course, I’m going to do “Popular” (from Wicked), not just because I love to sing it, but I figure I’ll get killed if I don’t,” she noted. “I also want to do some songs that were cut from the CD, like Bonnie Raitt’s “I Can’t Make You Love Me,” and some new songs too. I think you just have to keep moving forward.” 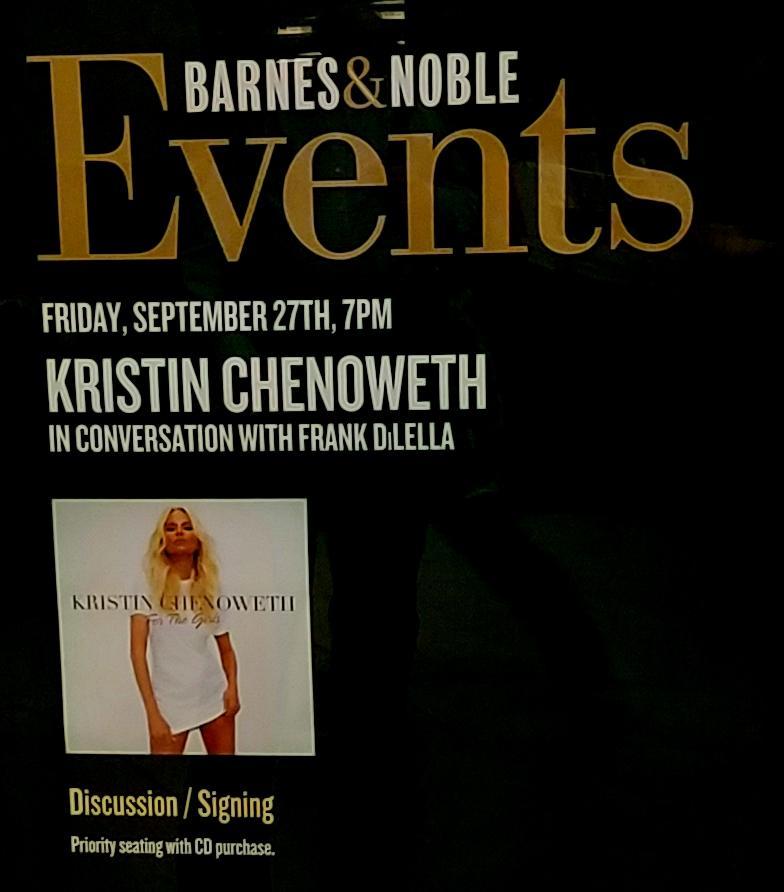 And maybe if we’re lucky we’ll hear something from On the Twentieth Century, which Chenoweth told the crowd was the Broadway experience she most cherished. “First of all, for me, there was no one ever like Madeline Kahn (the show’s original star),” she says. “But the other reason I love that show so much is that the show’s co-creators, the late Adolph Green and Betty Comden, came to hear me in concert after I had recorded their song “If” and they came backstage. And not only did they tell me that I should consider doing On the Twentieth Century when I got a little older, but they said they wouldn’t let anyone else revive it until I was ready. And they didn’t.” 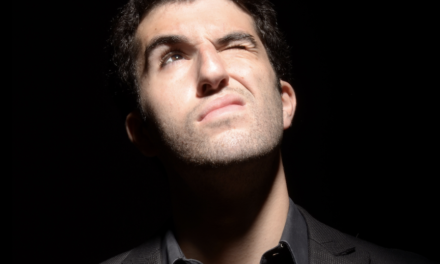 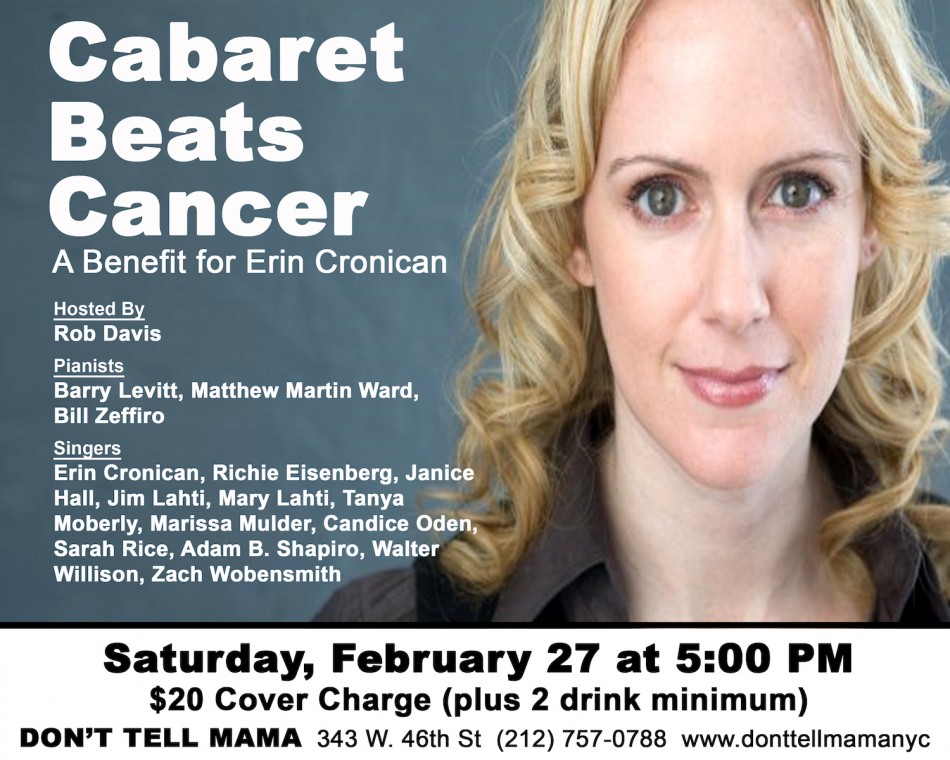 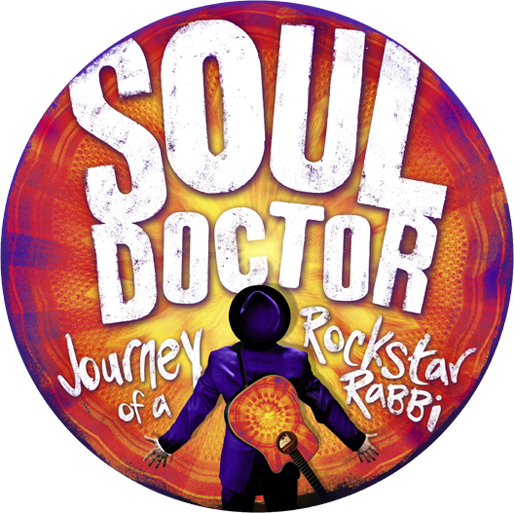